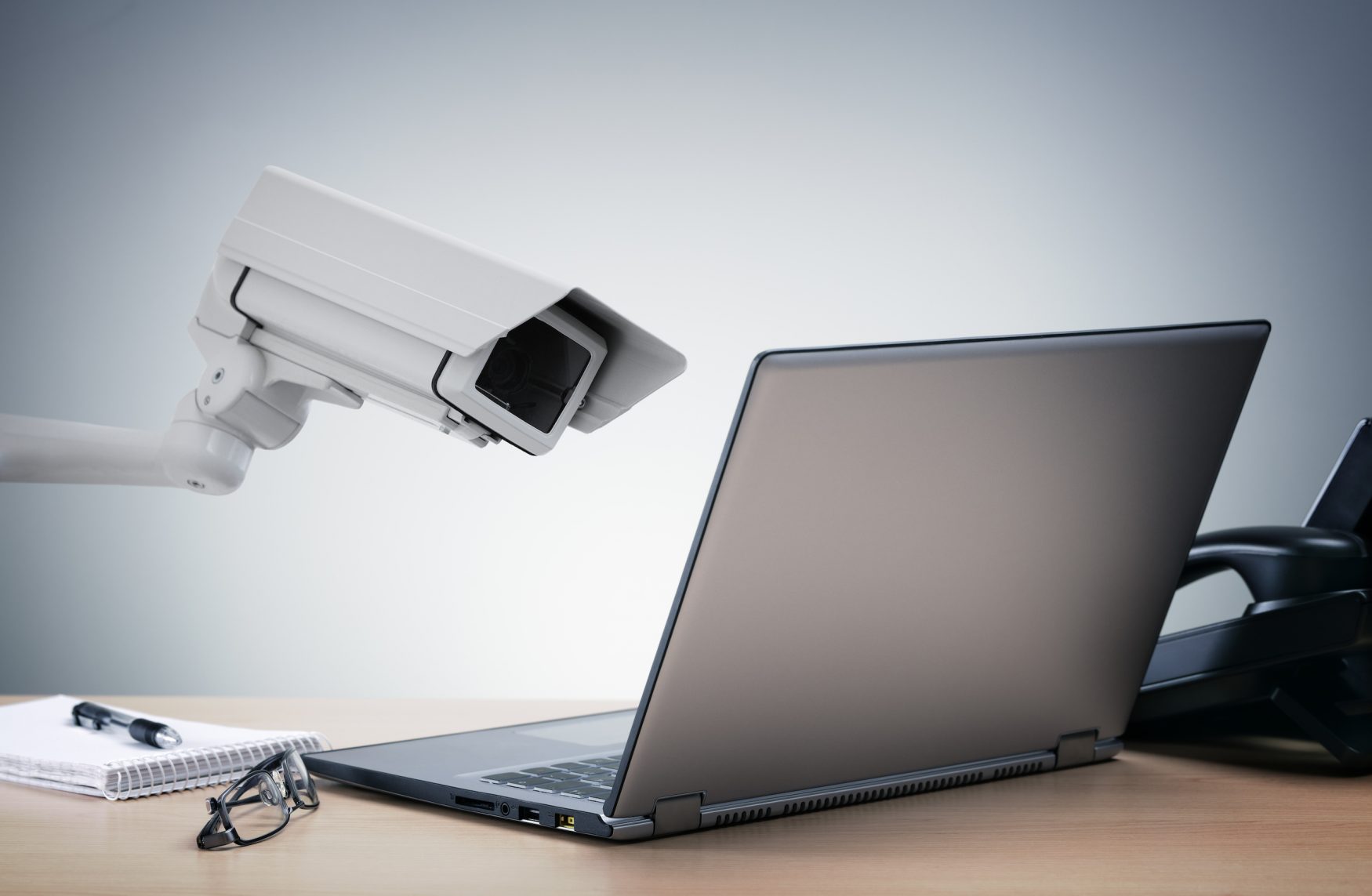 They are a potentially dangerous encroachment on personal privacy and civil liberties.

The U.S. government has already tried to extract Google’s database from this organization.

Fortunately, this time they failed, but government doesn’t give up too easily.

There is little doubt among civil liberties campaigners that the government will be back to try and access Google’s incredibly large database at some point again in the future.

It took Google less than a decade to roll back their tagline: “Do no evil”.

After Google took over YouTube, many new rules and regulations were implemented for people posting videos to the world’s most popular video site.

Recently, campaigners for civil liberties have witnessed a creeping editorial bias against the 9/11 truth movement and campaigns for openness in government.

More and more often, videos are being taken down by YouTube management due to an ‘inappropriate content’ excuse, the guidelines for which are very broad.

We already have internet surveillance systems.

YouTube is acting on Google’s direction as a mechanism for censorship of video.

Recently, “Google Latitude” has come under much scrutiny and criticism.

The social networking program allows users to sign up with Google maps to activate tracking software on mobile phones or Wi-Fi devices.

If you use it, your friends can see where your mobile device is any time. Of course, Google always knows where you are, and so will anyone they give access to.

While this certainly has some benign applications, people worry it could be used for purposes that infringe on privacy laws.

The software depends on global positioning systems which can calculate a person’s location within yards.

Google was recently brought before the European Union to address many privacy concerns about its data collection activities.

Google keeps browsing records for over two years and this has raised alarm bells in Brussels.

Should Google’s database ever fall into the hands of governments, their dream of knowing everything about every citizen would be almost complete.

If browsing records are matched to the rapid introduction of RFID tracking technology, then the end of privacy is at hand.

Already many companies make it a requirement for employees to have RFID chips implanted.

Yet again we see evidence of the totalitarian tiptoe, where these new pervasive technologies are implemented at the fringes of society before moving into the mainstream.

They are sold to an unwitting public based on fear and security.

Already, many large companies have put RFID chips into their product packaging.

It is only a matter of time before some reason to implant the population becomes evident and gains widespread support.

Once the RFID chips become mainstream, the founders’ vision of free and independent living is effectively dead.

With cameras all around us, databases of our phone calls, e-mails, browsing habits, medical records and financial records springing up everywhere and sometimes for sale to the highest bidder, our freedoms are already under serious threat.

Once the RFID chip becomes embedded into normal, everyday living, the ability to escape state surveillance is lost… probably forever If history is a guide.

As we sleepwalk toward this outcome, the founding fathers are spinning in their graves at our complacency, apathy, and stupidity as internet surveillance systems turn the best tool for freedom into a tool for spying and innovations yet unforeseen to control.

Seek to learn the truth about the institutions and powers that influence policy controlling our everyday lives.