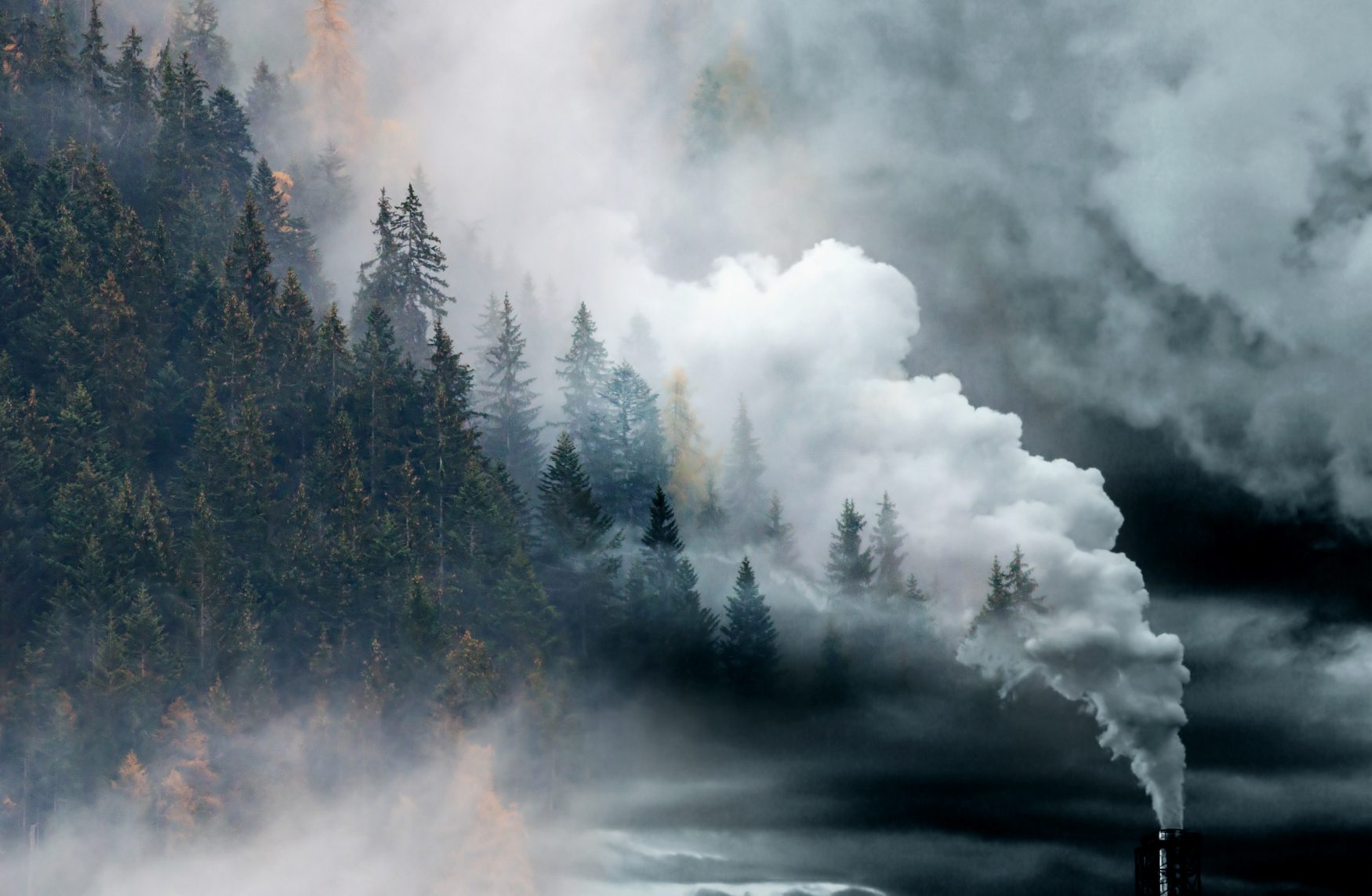 IPCC Scientists are Feeding Us Global Warming Data That is Based on a Lie and is Really All About Greed and Money for the Banking Mafia.

The trouble is the data being used is falsified.

The climate scientologist for Intergovernmental Panel on Climate Change were caught red handed with fake data that was being used to illustrate global warming is accelerating.

That’s quite a shock for the general public. Mass public deception should have you asking why?

If global warming is real and climate control is really our fault why are they manipulating data to present to the masses.

Why can it not stand on it’s own merit. The answer is easy.

While the planet is warming it is a natural warming and has little to do with what we do or with CO2, although that’s what they want us to believe.

They want us to believe this because it’s big business and will result in hugs profits for the IPCC, UN, the bankster mafia, and our own government.

While fighting pollution is a good fight and a fair fight that can help our planet, global warming and climate change is not mans fault as we are being led to believe.

So it’s not surprising that we would be quick to announce global warming causing record breaking temperatures because of man and the pollution we create.

Too bad there is no scientific data of the sort. In fact, if you trace back 9000 years you can see the cycle of global warming and global cooling and we are right were we are supposed to be in the current cycle.

The IPCC was caught feeding fake data to the press as was the GISS.

How much fraud data do we have to see before we have that “ah ha” moment that says this is all a money making plot.

Where Did You Get that Data?

Gore was quick to show impressive graphs and stats in his movie “The Inconvenient Truth,” but if you took the time to discover where that information came from you would discover it’s all junk science.

Data was manipulated to backup the lies Gore was telling.

And if you have a close look at the IPCC reports, you’ll notice there data is also manipulated and exaggerated.

It seems it starts with outdated data, and once that data reaches the IPCC scientists the exaggerations turn into lies which are what is found both their reports and the articles and data they provide in various media types.

Take this quote from the June 16, 2009 National Geographic Daily News.

“Just last year two top scientists surprised their colleagues by projecting that the Arctic sea ice was melting so rapidly that it could disappear entirely by the summer of 2040.

“This week, after reviewing his own new data, NASA climate scientist Jay Zwally said: “At this rate, the Arctic Ocean could be nearly ice-free at the end of summer by 2012, much faster than previous predictions”.”

You shouldn’t be surprised that fear is yet again the tool chosen to convince you of something or to accept what you would not otherwise accept.

In this case your duty to the planet.

The number of new taxes set to come because we are being penalized for being bad citizens to the earth.

Many areas have implemented the carbon tax and there are more than a hundred other taxes to come. All because of lies that are based on junk science.

Don’t ever kid yourself the government knows these are all lies but why would they ever give up all that revenue.

Corrupt big business and the banking mafia have a lot to gain too. In all, there are billions probably trillions of dollars to be collected all based on lies.

Like so much of what the government tells us it’s based on fairy tales and outright lies.

Remember the lies behind the Patriot Act that landed up taking away many of our Constitutional rights. Global warming lies will do the same thing.

The only question is are you going to believe the government and the banking mafia yet again.

And if you aren’t buying into this farce, what are you going to do about it?