Is there Freedom of Speech when on the Internet? 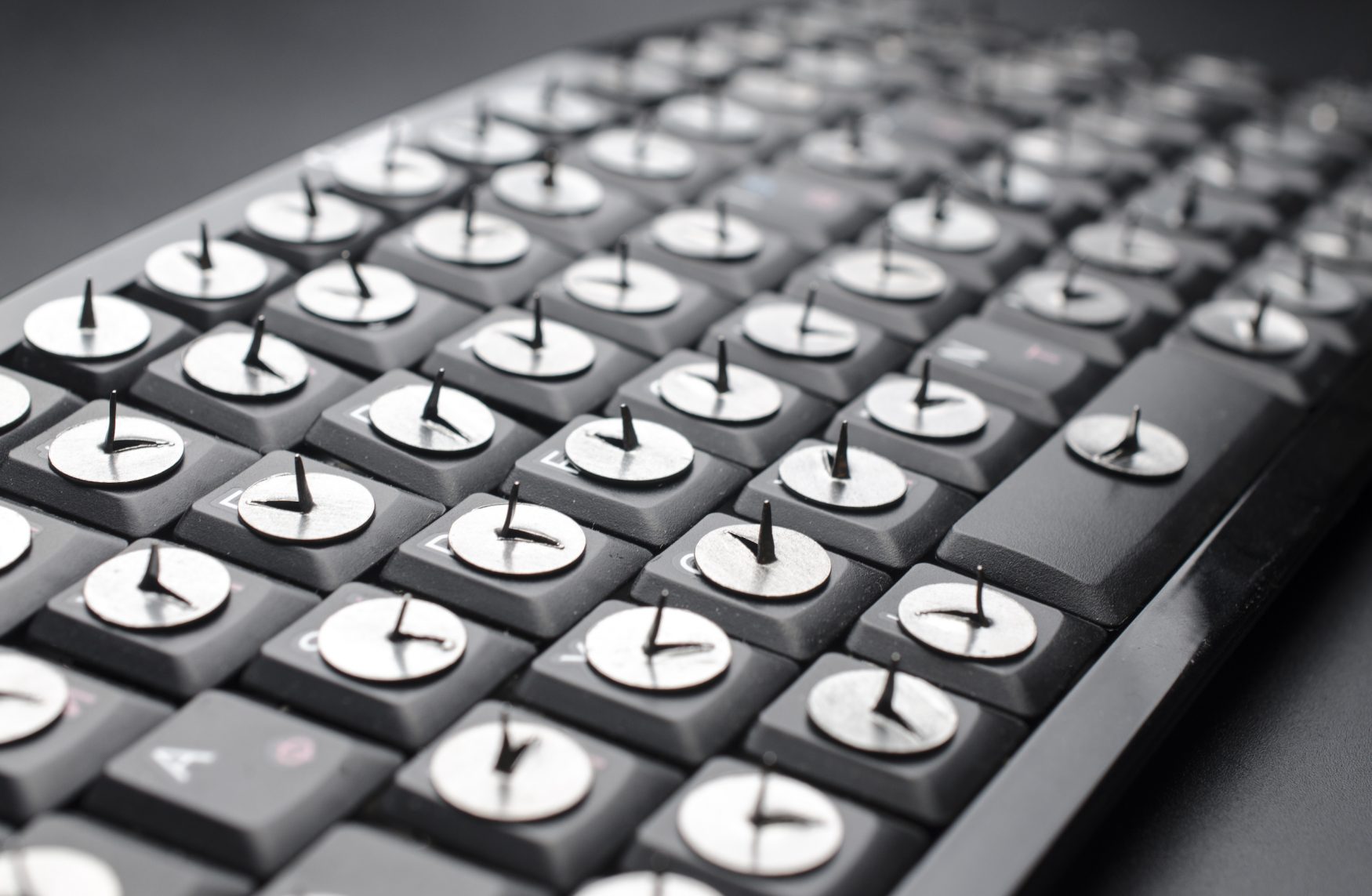 Freedom of Speech When on The Internet is a Lone Survivor.

Microsoft, Yahoo! and Google confirmed on 28 October 2008 having signed up for the Global Network Initiative (GNI), an organization aimed at freedom of speech when on the internet.

GNI is meant to give guidance and a set of procedures to technology companies with regard to freedom of expression and privacy in countries where there are privacy issues.

The creation of the initiative was facilitated by the Center for Democracy and Technology and the Business for Social Responsibility, and includes several human rights organizations, such as Electronic Frontier Foundation, Human Rights First, the Committee to Protect Journalists, Human Rights Watch, and Human Rights in China.

This initiative sets the kinds of standards and practices that all companies and groups should use when governments threaten internationally recognized rights to free expression and privacy.

The Global Network Initiative also offers an important commitment from all parties to promote freedom of speech when on the internet and protect privacy in the use of all information and communication technologies.

“The common action by these diverse groups is more likely to bring about change in government policies than the efforts of any one company or group acting alone.”

The internet companies and search engines have been criticized in the past for having provided certain governments with private information on the online activities of citizens and political opponents.

The most debated case was that of Yahoo! which was revealed in 2006 to have provided information to Chinese officials on the online activities of Chinese political opponents.

The action led to the imprisonment of the respective Chinese activists and Yahoo! now commits help in protecting freedom of speech when on the internet.

“Yahoo was founded on the belief that access to information can enrich people’s lives, and the principles we unveil today reflect our determination that our actions match our values around the world.

“These principles provide a valuable roadmap for companies like Yahoo! operating in markets where freedom of expression and privacy are unfairly restricted.”

By GNI principles, companies have vowed to oppose requests from governments to limit freedom of speech when on the internet, even if they are in agreement with the domestic laws.

Every request will not be challenged by the participating companies, as this would be “neither practical nor desirable” and the companies have the option to select cases in terms of certain criteria, “such as the potential beneficial impact on freedom of expression, the likelihood of success, the severity of the case, cost, the representativeness of the case and whether the case is part of a larger trend”.

Also, the companies will “assess the human rights risks associated with the collection, storage, and retention of personal information in the jurisdictions where they operate and develop appropriate mitigation strategies to address these risks”.

Freedom of speech, when on the internet, could eventually be one of the last bastions of hope for open expression of thought. It should be guarded closely.