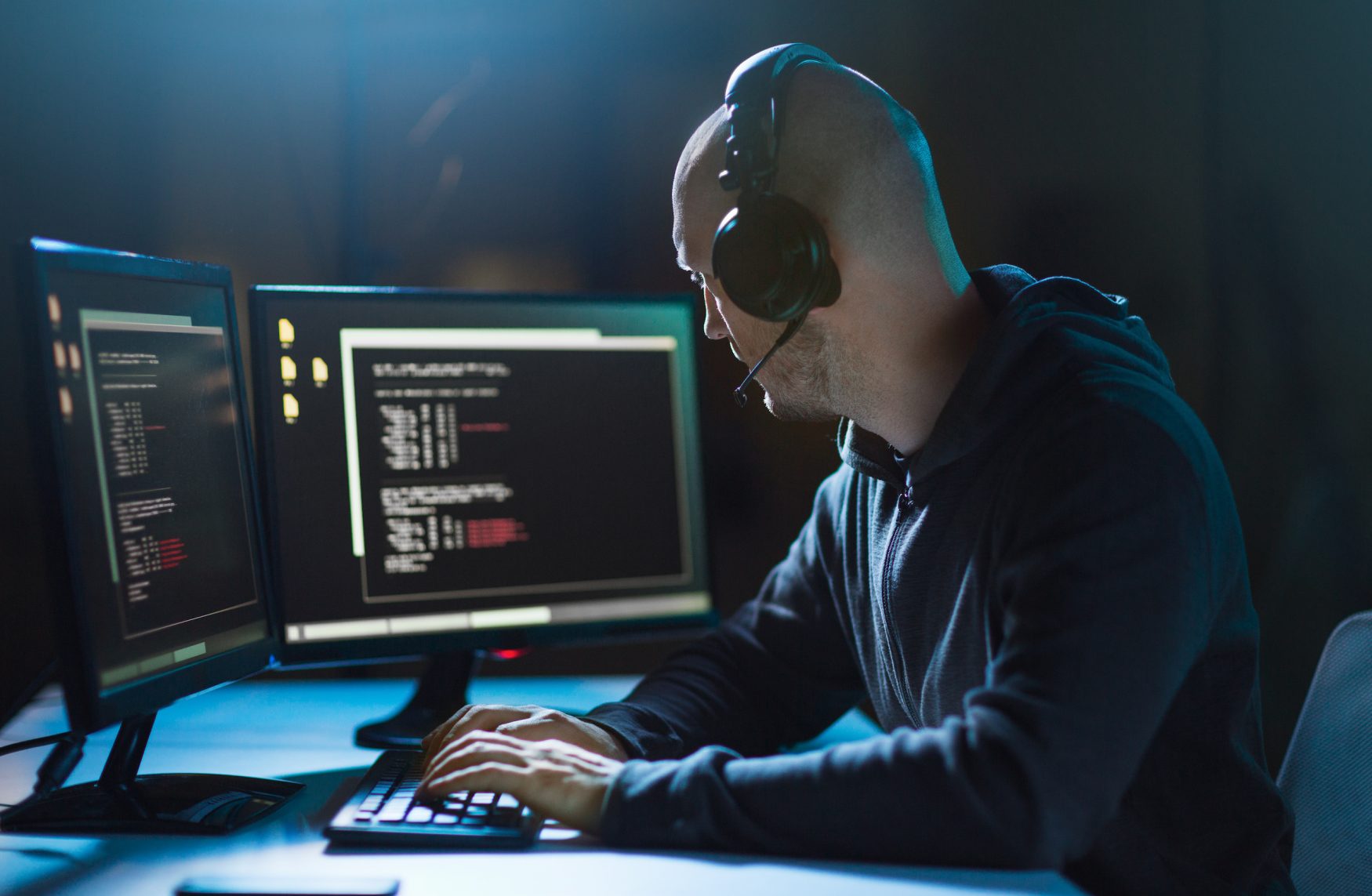 Is Wiretapping Bad: A Question so Simple a Nine Year Old Could Answer it.

Is wiretapping bad for the society and future of the country?

The government of the United States considers it legal to listen to the private phone conversations of Americans, to read their personal emails and to go through their web browsing history all under the name of terrorism and protectionism.

The law of this land has always been to protect the privacy and liberty of all individuals and this has also been enshrined in the US Constitution.

Still, the Bush administration refused to get a court order for spying on people and eventually all Americans were being spied on without their knowledge.

When the President took over the reins in Washington he took an oath to preserve, protect and defend the Constitution of the United States.

Unfortunately, he forgot this oath during his tenure or simply did not care for it.

Well, in actuality, as a puppet of the criminal banking cabal he never intended to follow it.

He admitted to giving unlimited authorization to his advisors in the security agencies to eavesdrop on individuals in the United States because he did not think there was anything wrong with it.

In fact, he thought and told the people that he was protecting them against outside terrorists, though no link has ever been established between Americans and terrorists operating in other parts of the world.

Of course, we know (and now you do) the real terrorists are the elitist bankers ruling from behind the curtain.

Is wiretapping bad was the question raised by the New York Times, which was the first newspaper that brought to light the spying tactics of the Government.

In his defense, former President Bush said that this domestic surveillance is an important part of the war on terror and it is absolutely legal to perform this clandestine act.

He gave this speech in Kansas State University among a crowd of 9000 people.

He also went ahead and said that he had the constitutional authority to eavesdrop into the private conversations of Americans.

The Government isn’t in the Business of Morality

Is wiretapping bad for Americans is a question that the Bush administration did not think of.

The former President is believed to have issued numerous memos approving the surveillance of ordinary Americans.

All this was kept as a secret from the public who voted the administration to power (or, rather had been duped into believing they had voted it in).

These memos reveal the depth to which the Bush administration had gone in order to exercise their power and control over ordinary Americans.

The Debate About Wiretapping Continues

Is wiretapping bad was a debate that raged between some democrats like Al Gore and the Bush administration.

Al Gore, former Vice-President alleged that the Bush administration was breaking laws by spying on the private lives of millions of Americans.

In retaliation, the Bush administration alleged that the Democrats who question the wiretapping program are not committed to protecting Americans from terrorist attacks.

This was mentioned in a fiery speech given by Karl Rove, the former President’s Chief Adviser.

Although there are back and forth arguments between the so-called leaders, the net result is that spying is still being done on innocent Americans.

This is because the so-called leaders, whether Democrat or Republican are secretly all on the same team: that of the criminal banking cabal.