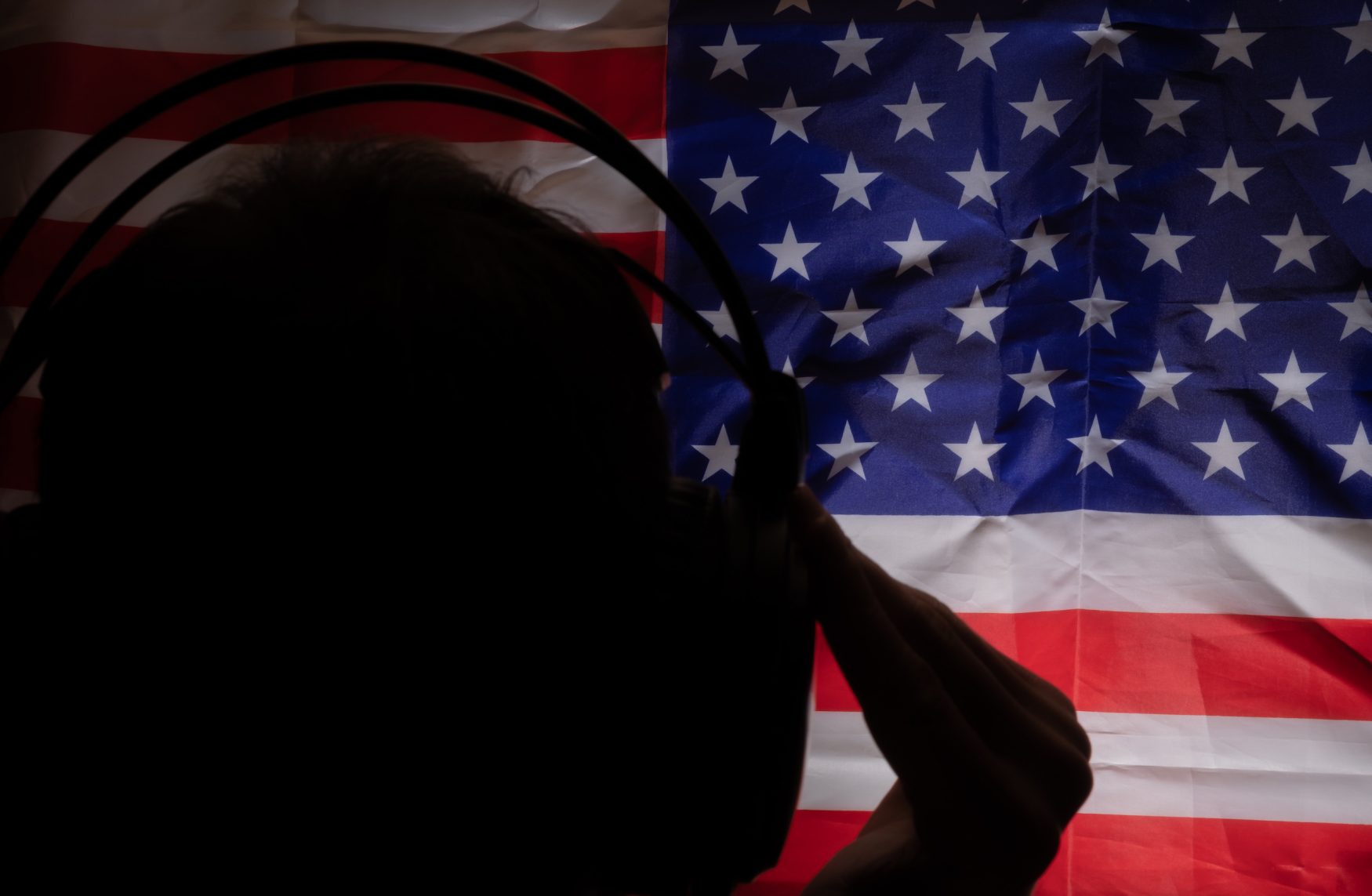 The Government Uses Listening Surveillance, and Other Methods, to Keep Tabs on Millions of Americans Daily.

Millions of Americans don’t realize that the government is conducting listening surveillance every day.

Remember the fictional watchword from Orson Well’s novel 1985: “Big Brother is watching you?”

It’s not just fiction – the United States government is listening and recording your conversations every day, and as technology improves, government surveillance will improve, too.

Government surveillance has always been a concern, but after the 2001 terrorist attacks, the government passed certain bills and took executive powers that enabled it to step up its surveillance programs.

Many Americans don’t realize that the government has deals in place with AT&T;, Verizon and BellSouth to monitor and record phone calls, providing detailed listening surveillance against the possibility of so-called ‘terrorist’ threats.

The National Security Agency sifts through recorded phone calls to search for patterns that indicate terrorist activity, and no-one is exempt from the NSA’s searches.

The NSA phone surveillance program ostensibly involved only international-to-domestic calls – not domestic-to-domestic – but sources at the phone companies indicate that the NSA doesn’t stop at international calls.

Once upon a time, listening surveillance such as wire tapping required a warrant. Government agencies had to provide evidence of criminal wrongdoing to a court to demonstrate a need to conduct surveillance.

After the Patriot Act went into effect, government agencies such as the NSA could monitor anything they wanted under the guise of “terrorism”.

If anyone questioned governmental actions, the organization could claim they were researching a suspicious, potentially criminal, terrorist target.

Unfortunately, this means any U.S. citizen could be monitored at any time under the guise of potential terrorism.

The U.S. Department of Justice has held hearings on thousands of cases of misuse of the U.S. Patriot Act to pursue citizens for activities well outside the governance of Patriot Act provisions.

RFID People Tracking is on the Way

Listening surveillance is only one aspect of government surveillance, and it’s no longer even the most troubling.

RFID tracking is tomorrow’s potential worry, and it’s a possibility that American citizens should follow closely to ensure they don’t fall victim to a new type of injustice and violation of civil liberties.

RFID tracking is used in everything from transit cards to traffic monitoring, and even to monitor pets.

Unfortunately, RFID technology has a dark side. When transmitting a unique RFID signal, a party is providing unique identify information that anyone with the technology can read.

Some Unwarranted RFID Tracking is Already in Place

Some companies and organizations already use RFID to track employees.

They justify that employees are on the clock and it’s not a violation of privacy to keep tabs on their locations.

In many of these cases, the employees don’t know they’re being tracked at all, and no laws exist to force employers to warn employees that they may be tracked.

With companies already using this technology to track employees, how long before the government uses RFID technology to keep tabs on its citizens?

What implications does it have when Big Brother is watching?

Civil rights violations are only a step away – indeed, may already be happening – as technology improves.