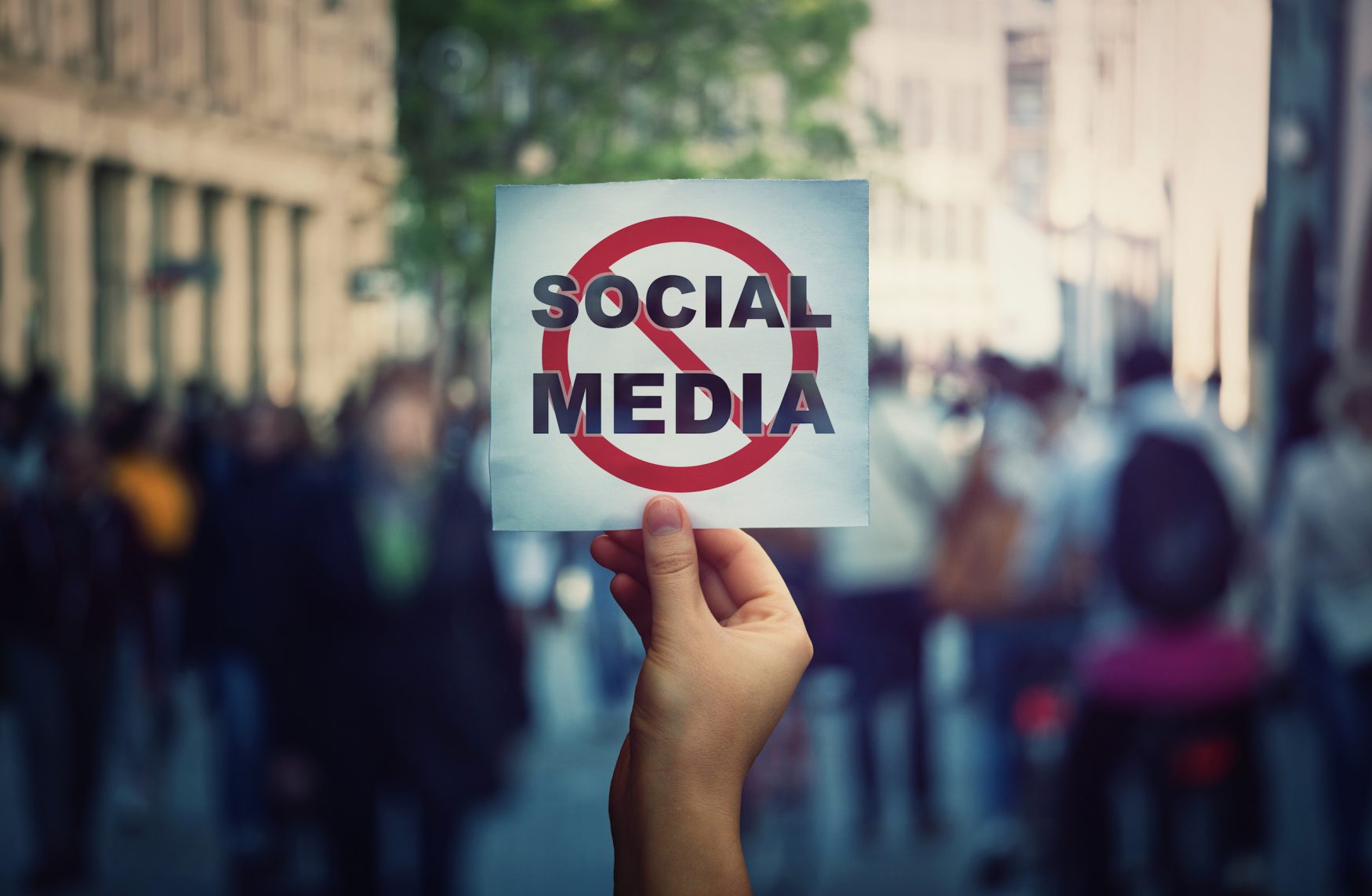 Media Censorship in America Hides Why Complete Surveillance and Tracking of the People is Being set up by International Banking Interests.

Is there media censorship in America? There sure is. In many areas.

Today, though, we’re going to focus on an issue that is a threat to each and every American whether they realize it or not.

Precisely because of censorship or misleading facts, many people don’t understand the new “surveillance state” being set up all around them.

If you’ve ever read the book, 1984, by George Orwell, you must be disturbed (as are we) at how much his “fiction” is becoming our “reality”.

If you haven’t read it, do so as soon as possible.

It’s almost like 1984 is the manual for today’s Criminal Cabal and their One World Government plans.

Censorship of the Media Hides Attacks on Our Freedom

Have you ever seen the scene in “Minority Report” when Tom Cruise’s character is walking through the city and his face and eyes are being picked up by monitoring, advertising, and tracking devices?

What did you think when you watched all the tracking and monitoring technology that Will Smith and Gene Hackman fought in “Enemy of the State”?

Did you see the correlation between the movie and what’s happening for “real”?

Many folks just don’t see it. They think we’ll never get to that.

Because of media propaganda and outright media censorship, a mostly unknowing populace goes on about their lives mindlessly accepting the attacks against our United States Constitution and the freedoms it protects.

See the following video for a better understanding of our Constitution from Michael Badnarik and how it’s up to us to make sure the government follows it.

Understand that it’s much easier to change your thinking by slowly altering society than it is to suddenly enslave you.

That’s why surveillance cameras were introduced as a great way to stop people from running red lights.

That’s why human implantation of RFID chips is introduced as a great way to track your children in order to keep them safe (advertising your kid’s name, SS#, birthday, address, etc. is safe?) or a great way to protect people with grave health problems.

However, there’s a major media censorship movement when they don’t address how this technology will be used in the future.

The United States central bank (Federal Reserve) is owned by a group of “elite” criminals and murderers.

These people have complete control of you financially through slavery for unpaid debts.

Media censorship. You need to understand that the “talking heads” you place so much faith in are the enemy.

If they work for the banks (they do. look up who owns the media), then they’re the enemy.

Consider Senator Louis T. McFadden’s comments regarding the Federal Reserve owners back in the 1930’s.

“Some people think that the Federal Reserve Banks are United States Government institutions.

“They are private monopolies which prey upon the people of these United States for the benefit of themselves and their foreign customers; foreign and domestic speculators and swindlers; and rich and predatory money lenders.

“In that dark crew of financial pirates there are those who would cut a man’s throat to get a dollar out of his pocket; there are those who send money into states to buy votes to control our legislatures; there are those who maintain International propaganda for the purpose of deceiving us into granting of new concessions which will permit them to cover up their past misdeeds and set again in motion their gigantic train of crime.”

Have you ever heard of a tracking system called Terrorist Information Awareness?

It was originally called Total Information Awareness, but changed its name after a civil liberties uproar.

“The goal of this program, it says, “is to identify humans as unique individuals (not necessarily by name) at a distance, at any time of the day or night, during all weather conditions, with non-cooperative subjects, possibly disguised”.”

Did the “talking heads” tell us about this government project that WE THE PEOPLE never voted for? Nope, because of media censorship.

As more and more cameras are placed everywhere you go (buses, taxis, subways, sides of buildings, etc.) do the “talking heads” warn us that a society is being built where you feel self-regulated because you know you’re under 24 hour watch?

Do they warn you that you’ll be living within a self-imposed prison without bars?

Do they warn you that the cameras are there to monitor your behavior?

Nope. The truth is hidden through media censorship.

Sure, the media tells us “what” is happening, but they don’t help people understand the “why”, the implications it all has for a future police state right here in the “land of the free”.

Did you know that.

Why isn’t there a media blitz against all this? Why aren’t people yelling bloody murder?

Largely, because people just don’t know anything beyond what the TV box allows them to know.

THERE IS MEDIA CENSORSHIP OF THE TOTALITARIAN EFFORTS OF THE BANKING ELITE.

Some people believe all this surveillance and tracking is necessary to save us from terrorists.

All we have to say to those people is, “You’re incredibly naïve and you’re entirely brainwashed”. Hopefully, you can help wake these types up to the truth.

Once again, media censorship hides the fact that the terrorists are really the banking and industrial elite who control the entire prison infrastructure being put up all around us.

Additionally, don’t get caught up by the idea of, “I don’t do anything wrong, so what’s wrong with surveillance?”

Are you sure you haven’t done anything when Tony Blair has enacted over 3000 new criminal offences in England over the last 9 years and George Bush signs every piece of legislation placed under his nose?

Are you sure having your entire life catalogued won’t come back to bite you (every word you utter, every place you go, every person you associate with)?

Are you sure? Consider this aspect of the media censorship issue as you watch the following video.

How to Combat the Leaders of Media Censorship

An awakening of America is needed in many ways. First of all, the public needs to understand how media censorship is helping the efforts of the banking elite to enslave them.

Furthermore, the public needs to be awakened to the true enemy.

They must see through the propaganda that the problem with the Federal Reserve and its private ownership is not a conspiracy theory.

It’s simply the truth behind why most people see their standard of living deteriorating, fraudulent debt squeezing the life out of them, our education system being destroyed, and a police state being built to enslave us.

We know the truth.

International bankers illegally create debt and fund the New World Order through the interest you send them every month.