Monsanto: The Most Evil Corporation on Earth 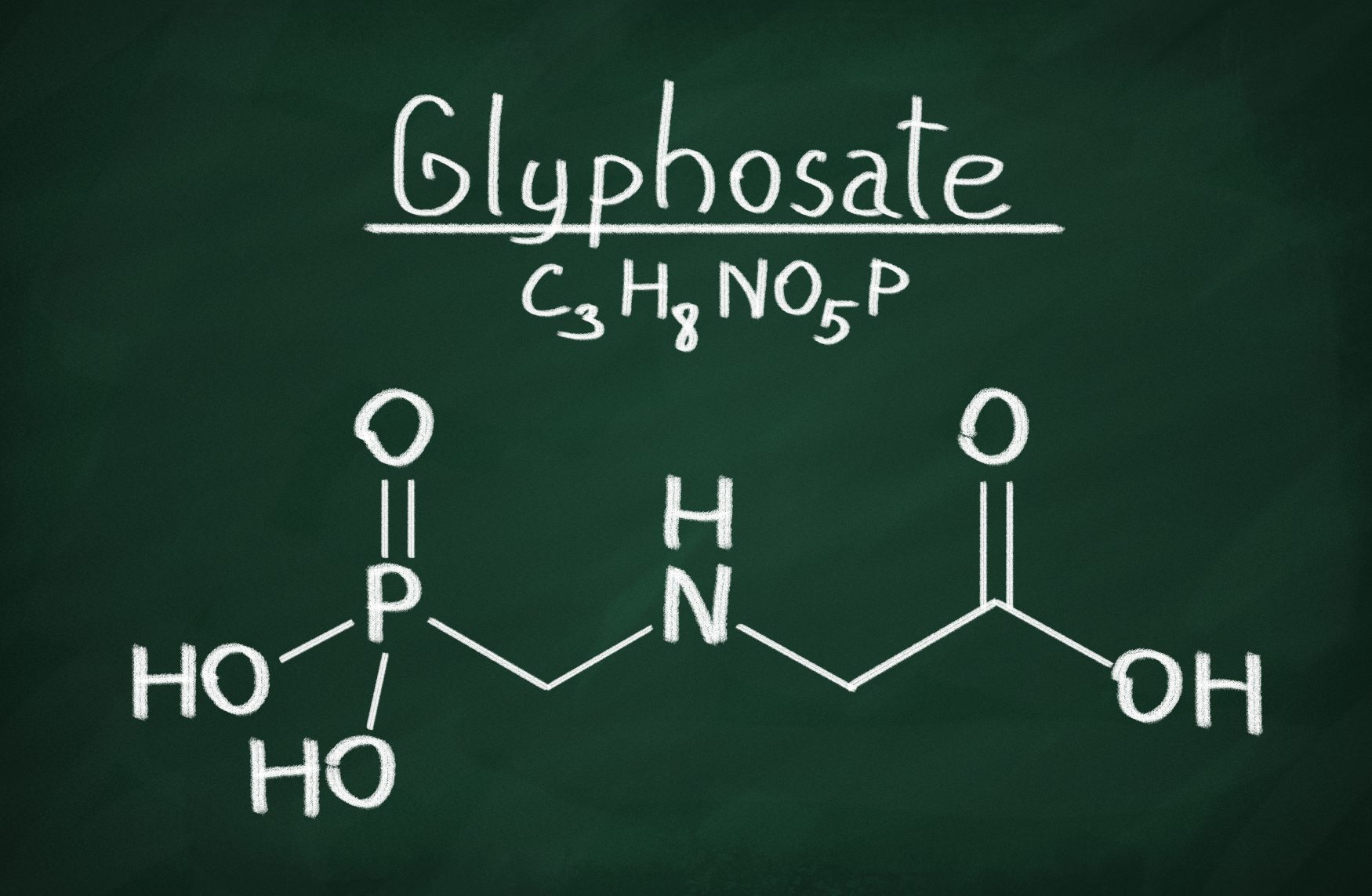 1901: The company is founded by John Francis Queeny, a member of the Knights of Malta, a thirty-year pharmaceutical veteran married to Olga Mendez Monsanto, for which Monsanto Chemical Works is named. The company’s first product is chemical saccharin, sold to Coca-Cola as an artificial sweetener.

Even then, the government knew saccharin was poisonous and sued to stop its manufacture but lost in court, thus opening the Monsanto Pandora’s Box to begin poisoning the world through the soft drink.

1920s: Monsanto expands into industrial chemicals and drugs, becoming the world’s largest maker of aspirin, acetylsalicylic acid, (toxic of course). This is also the time when things began to go horribly wrong for the planet in a hurry with the introduction of their polychlorinated biphenyls (PCBs).

“After attracting a total of 20 million visitors from 1957 to 1967, Disney finally tore the house down, but discovered it would not go down without a fight. According to Monsanto Magazine, wrecking balls literally bounced off the glass-fiber, reinforced polyester material. Torches, jackhammers, chain saws and shovels did not work. Finally, choker cables were used to squeeze off parts of the house bit by bit to be trucked away.”(2)

1960s: Monsanto, along with chemical partner-in-crime DOW Chemical, produces dioxin-laced Agent Orange for use in the U.S.’s Vietnam invasion. The results? Over 3 million people contaminated, a half-million Vietnamese civilians dead, a half-million Vietnamese babies born with birth defects and thousands of U.S. military veterans suffering or dying from its effects to this day!

Monsanto is hauled into court again and internal memos show they knew the deadly effects of dioxin in Agent Orange when they sold it to the government. Outrageously though, Monsanto is allowed to present their own “research” that concluded dioxin was safe and posed no negative health concerns whatsoever. Satisfied, the bought and paid for courts side with Monsanto and throws the case out.

1990s: Monsanto spends millions defeating state and federal legislation that disallows the corporation from continuing to dump dioxins, pesticides, and other cancer-causing poisons into drinking water systems. Regardless, they are sued countless times for causing disease in their plant workers, the people in surrounding areas and birth defects in babies.

Recently, a judge unsealed documents that showed EPA official Jess Rowland actually promised Monsanto executives that he would find a way to stop another federal agency, the Agency for Toxic Substances and Disease Registry, from conducting their own assessment of glyphosate.

“If I can kill this I should get a medal,” Rowland said to a Monsanto employee, who then relayed their conversation through an email.

The report on the herbicidal compound was never published. Other emails have revealed that Monsanto’s William Heydens conspired to help ghostwrite a paper on glyphosate’s safety.

Then there is the letter from Marion Copley, a now-deceased former EPA scientist. Copley’s letter outlines a number of different ways by which glyphosate can cause cancer and other harmful health effects, such as endocrine disruption and immune system suppression. In the letter, Copley also describes the corruption at the EPA, begging her fellow scientists “to do the right thing” and not make decisions “based on how it affects your bonus.”

“For once in your life, listen to me and don’t play your political conniving games with the science to favor the registrants,” Copley pleads — to none other than Jess Rowland. 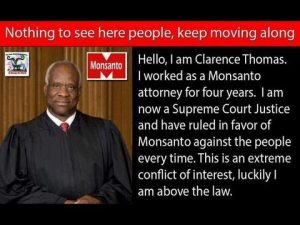 To combat all these revelations of truth, Monsanto has got an army of propagandists including doctors and scientists like David Gorski.  He’s the Paul Offit of GMO’s.  They have ridiculous facebook pages like, “We Love Vaccines & GMO’s.”  And pay their minions to wear their stupid shirts. 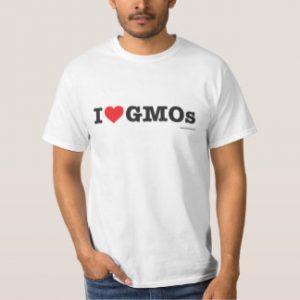 Monsanto’s reign of terror doesn’t end with their production of toxic chemicals. The GMO giant has also been destroying the agricultural industry from the inside out. GMO crops have been attributed to the rising number of farmer suicides in countries like India. In 2008, it was estimated that some 125,000 Indian farmers had taken their own lives, after being tricked into buying GMO seeds they couldn’t afford — and never getting the harvests they were promised. 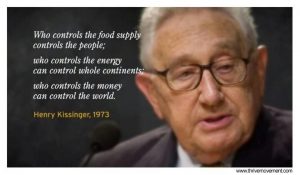 The farming practices associated with GM crops and the chemicals that go along with them are destroying our environment and arable land at an unprecedented pace.  It’s clear this mega-corporation has bought off regulatory agencies like big pharma does.  They are now going as far as suing California to stop the state from issuing cancer warnings on the company’s herbicide glyphosate, which farmers use on genetically engineered crops.  OH THE IRONY!

What you may also find interesting is that glyphosate was found in childhood vaccinations AND Bill “Vaccinate The Shit Out Of Them” Gates owns a lot of Monsanto stocks. 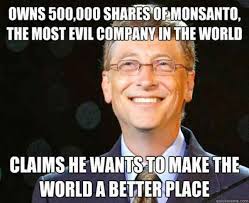 I don’t know about you but I’m sick and tired of these wealthy pricks calling themselves philanthropists while destroying the world.  These are criminals who belong in prison.