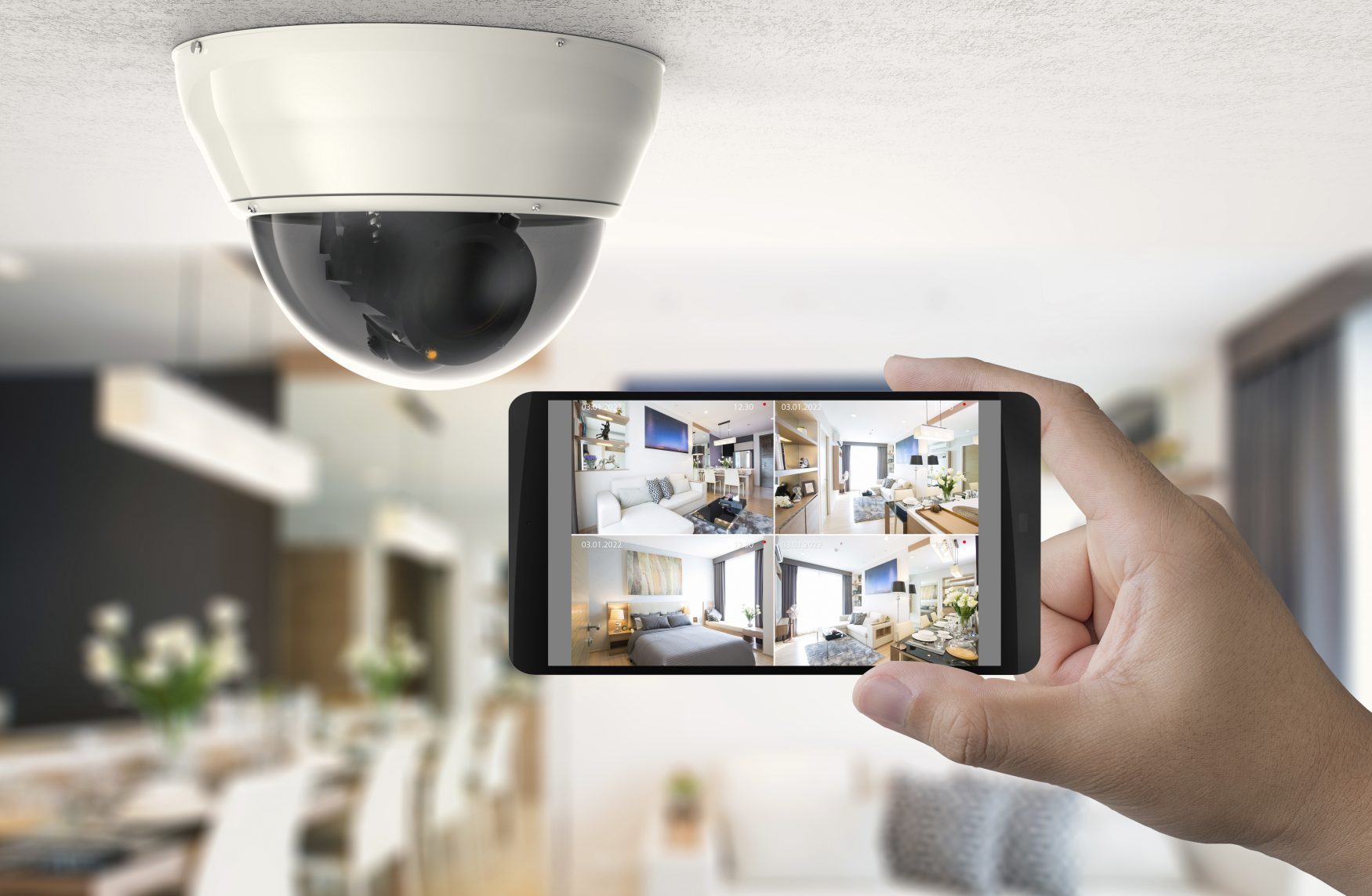 Cell Phone Surveillance Equipment is the Next Weapon the Government is Using to Watch Your Every Move and You Don’t Even Have to Turn on Your Phone.

The government is using cell phone surveillance equipment to watch your every move and listen to your conversations. They have access to your phone’s network and can tap into your personal calls and text messages whenever they want without you knowing it.

Recordings of your conversations are being kept in a secure database where big brother is storing all the information they have obtained on you. Cell phones are merely the next weapon in the government’s arsenal against you.

There is no place where you are safe from the listening ears of the federal government and they are waiting until the time is right to use all of the information they have gathered.

Almost every American has a cell phone or access to a cell phone with today’s technology and most Americans are lost without their phone.

With the capabilities of the new smart phones every bit of information about your life is kept in your pocket.

Even if your cell phone is off, they can activate the speakers on your phone and listen to your conversations.

Nearly every phone that is created in America today has a camera system that takes photographs and video images.

The government has access to these features and are using your phone as personal cell phone surveillance equipment that you have with you at all times.

The information they are gathering will be used against you when the time comes for them to spring their police state upon America.

This information they have been gathering since the passing of the Patriot Act and the Homeland Security Act will be your downfall.

They have taken this information and will twist it until it fits into their plan and you can be called an enemy of the state and locked up.

You will be placed in their concentration camps from the information the government has obtained from your private conversations.

Big Brother is Watching & Listening at All Times

There is no place that is sacred anymore with the technology that is present today and the cell phone surveillance equipment that the government has access too. They can get any information they want from you and you will never know it.

They are constantly watching and when the time comes they will have taken all the information they need to put you away.

They have already began building the camps that will house American traitors to their cause. They have nearly six hundred of these prisons in America waiting for people like you.

They will then be able to use the information contained in the cell phone surveillance equipment tapes that they have been gathering and there is nothing that you will be able to do.