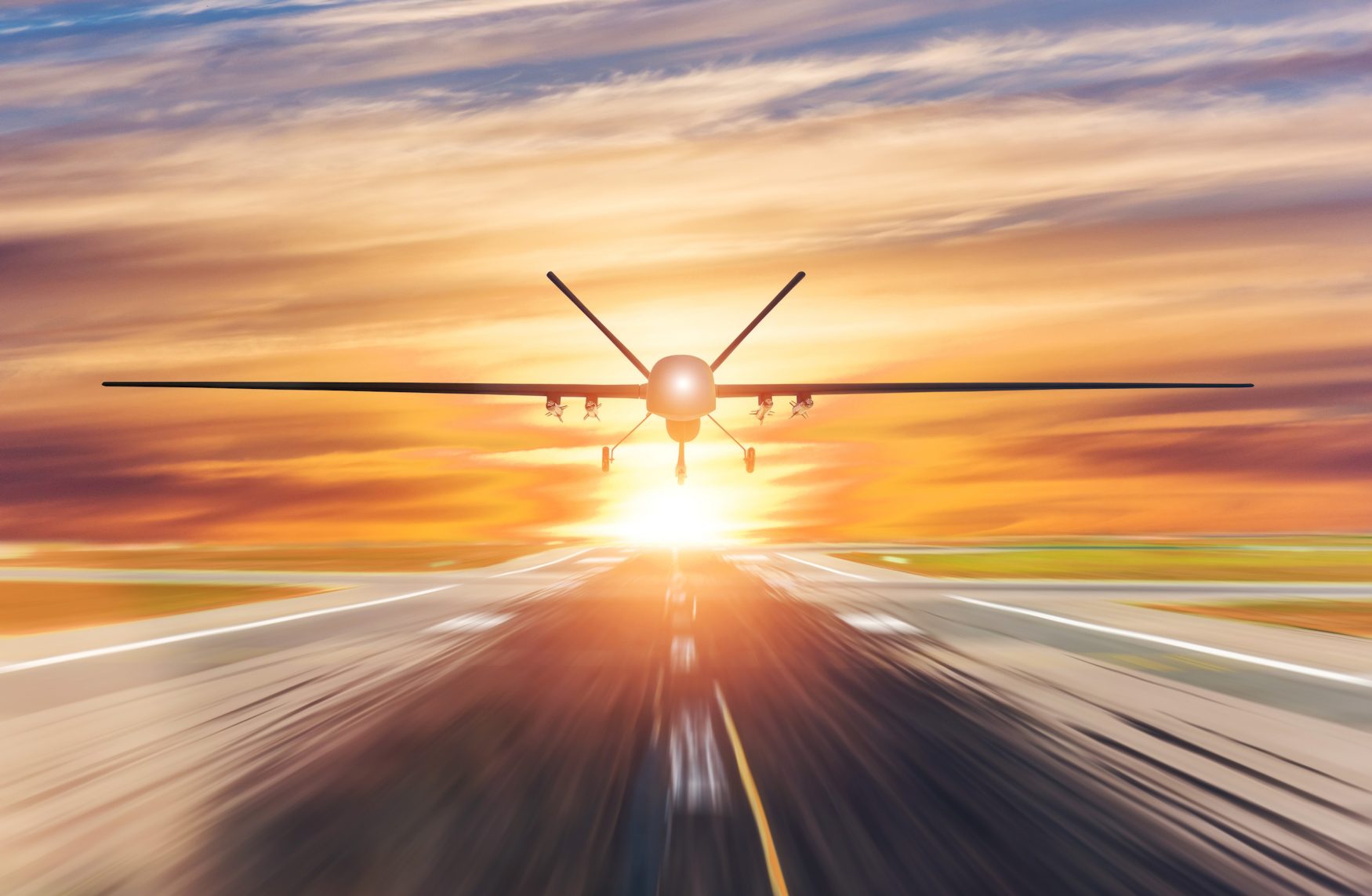 The military’s new surveillance vehicles are to be a major element of the proposed, Future Combat Systems.

These vehicles are intended to provide a lighter and more portable system of spy type crafts that report to a centralized network, consolidating all information.

The new spy vehicles include manned as well as robotic crafts, and consist of both ground and air vehicles.

The vehicles of the Future Combat Systems are to have features such as advanced sensors will have the capability to not only to detect and locate.

They will also have the ability to classify and track targets under nearly any type of weather conditions.

These vehicles have a long-range opto-electronic infrared sensor, a chemical sensor, and an emitter-mapping sensor for radio frequency interception and direction finding.

They are also equipped with a multifunction radio frequency sensor.

Some additional features of the vehicles include, Unattended Ground Sensors, a Small Unmanned Ground Vehicle, as well as two unmanned aerial vehicles.

The technology used in these new military combat vehicles is very impressive to say the least.

It will definitely give the United States Military an edge during confrontations, but there is another aspect of this technology that every citizen should be concerned about.

If Big Brother has access to this type of technology, how do American citizens know that it will not eventually be turned on them, if it hasn’t already?

It doesn’t take a big stretch of the imagination to see how these new technologies used in the surveillance vehicles can easily be turned against citizens.

Even those people who are law abiding should be concerned about the potential of the government violating their privacy and personal freedoms, especially in a free country.

In the last decade there has been an ever-increasing attack on the constitutional guarantee of freedoms for the citizens of the United States.

Recently, he War on Terror has been the excuse each and every time the government has further encroached on personal freedoms.

Although the actions of the government may have begun as a genuine defense tactic, over time the laws have increasingly been targeted toward citizens.

The America today is almost unrecognizable from the America that many people grew up in.

How the Government Spies on You Right Now

The technology of the surveillance vehicles is not the beginning.

It is just the latest method that the government may choose to use against its own citizens.

Already there has been an invasion of privacy against Americans.

One of the methods used is the National Strategy for Information Sharing.

This is a system that is used by state, local and national fusion centers to collect information for domestic intelligence.

Although the government claims this is to track potential terrorist activities, the fact is that it has also been used to track the activities of everyday citizens.

The government can use information such as what type of books a person checks out from the library, internet activity, phone records and more to track what citizens are doing.

Is this really the action of an entity that governs a free society?

No matter how one looks at it, this type of government surveillance activity certainly isn’t what America’s founding fathers had in mind when they established a government structure meant to represent a free society.