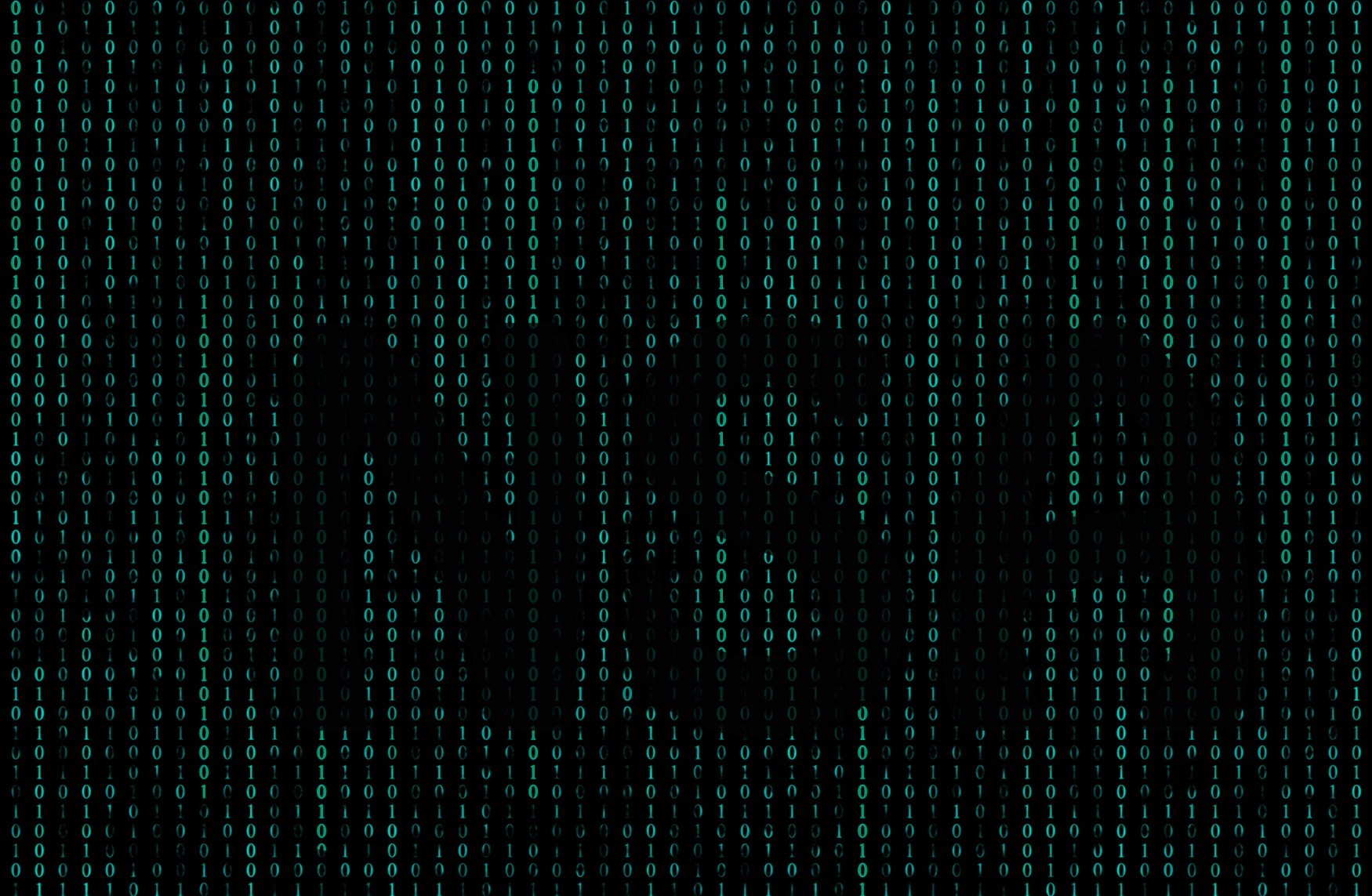 The NSA Director Has Plans to Increase the Spying in Cyberspace With the Help of Homeland Security.

Lieutenant General Keith Alexander, the current NSA director, claims that cyber security is too big of a job for the NSA or Homeland Security to do on its own, which is why they are going to team together to secure the internet.

They are acting as if the internet is the Wild West that must be patrolled, and because of that they are getting out the big guns, which are two of the biggest spy agencies in US history.

With the NSA and Homeland Security both on the beat the internet will never be the same again, as there will not be any freedom to be had online.

The NSA director speaks of internet security as if he only intends on making sure cyberspace is not infiltrated by criminals, but as any law abiding American citizen knows, it is the average person that is treated as if he is a criminal.

It is the average person that has his communications intercepted by agencies such as Homeland Security and the NSA, which means people need to take notice that the two groups are banding together.

With the NSA and Homeland Security on the same team, data mining can become even more widespread and the communications of every single person in the USA and abroad can be read.

Every email you send will be intercepted, just as every place you visit online will be looked over by the NSA and Homeland Security.

The NSA director will not mention this, but if you so much as went to look up how to make a bomb out of curiosity, you could be targeted by the NSA and Homeland Security.

Just for looking at a site on bomb making, or a site that supports the so-called terrorist groups, you could end up in a federal prison.

The NSA and Homeland Security are watching your every move and they are just waiting for you to visit a website they don’t think you should visit.

Just because you look something up online does not make you a terrorist, but the NSA and Homeland Security treat you as if you are a threat based on your web searches.

The director of the NSA does not want to admit what the true intentions of the agency are.

He would much rather mislead people and make them think the NSA is just trying to protect the people.

The NSA’s idea of protecting the people is taking their rights away. This is not protection. This is domestic terrorist.

The NSA and Homeland Security both manage to do a great deal of damage on their own.

Now that they are teaming up, it is going to get much worse. With the two of them together, the world will be forever changed.

The two groups will tear apart the fabric of the United States. They will take away everyone’s rights and create a police state.

This is not the America the forefathers envisioned.