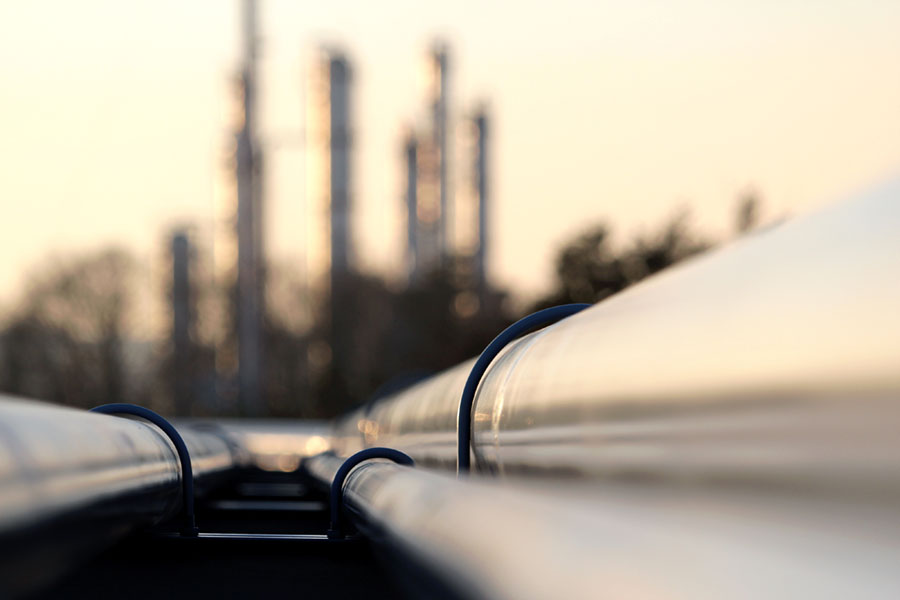 Oil Pipeline Blast in Iraq Occurs Almost on a Daily Basis Because the Pipeline Project is Insecure and Unsafe and Disregards the International Hydrocarbon Rules.

Oil production is very much vital for the economic wealth of Afghanistan and Iraq.

It consists of almost 3/4th of the remaining oil and natural gas in the world and so, if it were to export that oil, it would be making tons of money for itself.

These countries are however denied this right by our very own US government.

Just because such countries are believed by the American government to endorse terrorism and possess weapons of mass destruction, they lose out on the privilege of exporting oil from their own land.

This is the justice of America.

All benefits, privileges, money, wealth and power goes to the all powerful American government.

Afghanistan and Iraq are left with the oil pipeline blasts and explosions, leakages, pollution and many types of accidents that occurs every day.

This is because of the poor construction of the pipelines by the US companies who care little or nothing for the condition of the people and the countries.

America is tapping constantly and continuously on the resources of foreign nations.

The American government has been lying to us far too long.

While we are made to believe that these wars were a reaction to 9/11, yet the truth is that 9/11 came just in time to gain public support.

9/11 was more of an excuse for the U.S. government to get its hands on the oil.

In fact, American interest in the Middle East started way before 9/11.

It started in 1998 when America proposed to overthrow the afghan government and set up a west friendly government there.

So, following the American-led NATO conquest over Afghanistan, the temporary government would be replaced by a permanent democratic government.

The leader chosen to run this government was Hamid Karzai.

Just when we thought that America was finally showing some feeling, we learn that the newly appointed head of Afghanistan was none other than advisor to the oil company UNOCAL which was set to construct pipelines in the country.

And so came the pipelines. And then followed the oil pipeline blast and explosions, killing and injuring many along the way.

Fountainhead of Justice on Terrorism?

America invaded Afghanistan and Iraq because it wanted to get rid of terrorism and curb and control their possession of weapons of mass destruction.

American claims are baseless however in this respect.

Till now, years after the beginning of the war, Americans still has not been able to find any such weapons!

They have got what they wanted and intend to keep it irrespective of oil pipeline blast and explosions, or any sort of accident or pollution in the area.

Instead, it is causing all the pain and misery in the lives of the people, including children and women.

If it wanted to stop heroin, then why does it not use aerial spraying to eradicate the opium fields just as they do to the coca fields in Columbia?