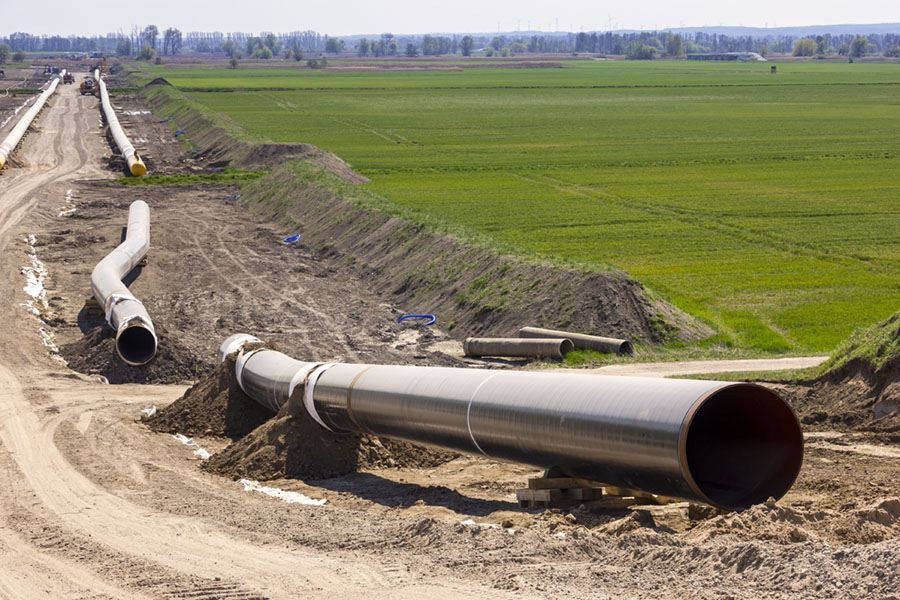 No erstwhile exit is in sight or inevitable.

The creeping conflict threatens to thicken into Pakistani provinces.

U.S. troops are also anchored around all of the nearby Caspian Basin, the origin of local oil and gas riches.

This is what it plans to pipe out for perverse profit.

These pretensions are prejudicing the provincial population, compounding poverty with grief.

Since 1998, the plan to pipe petrol through Afghani areas is on the table.

“From the outset, we have made it clear that construction of the pipeline we have proposed across Afghanistan could not begin until a recognized government is in place that has the confidence of governments, lenders, and our company.”

– .John J. Maresca, VP of International Relations, UNOCAL Corp., addressing the US House of Representatives on Asia and the Pacific, 02/12/98.

Oil industry insiders, at the peak of the presidential zenith in the Bush/Cheney era, planned the Afghan invasion long before 9/11.

The collapse of the Soviet Union severed the barrier to a corporate takeover of the Caspian Sea supply of oil. But it is not enough for U.S. companies to get in on the harvest.

An oil pipeline construction could cut costs on trucking transport prior to setting sail for the western world.

Attempts to assist the Taliban in exchange for the deal deteriorated in the summer of 2001.

War was the way plotted and planned prior to 9/11’s events.

In late 2001, revelations surface in a book that includes testimony from a former Foreign Minister of Pakistan present when U.S. diplomats threatened force.

Terror Training not an Issue

It was not terror training camps or Bin Laden but oil pipeline construction in exchange for economic aid to the Taliban that was under discussion The White House cabal of cronies was positioned for personal profit on the deal.

Rice, Cheney and Bush all have hands in oil and oil-related endeavors.

“At one moment during the negotiations, the U.S. representatives told the Taliban, “either you accept our offer of a carpet of gold, or we bury you under a carpet of bombs”.”

The architects of the policy are the powerful profiteers that form just 1% of the planetary population but own as much as the 57% living at the bottom of the bin.

Afghani children and young US soldiers kill each other while those reaping the benefits of future finances and the war itself wistfully wait a world away.

Barack Obama has no plan of parting from past policy. He and the Democrats are just as beholden to corporate contributions.

Control of important policies are made in the boardrooms and not on the floor of Congress.

The truth revealed raises rancid reaction once again wrestling with wonder at what the U.S. knew and when on 9/11.

Is it only coincident convenience coming to rally the republic around the coming oil wars?

Of all the questions, what comes clear is that oil is all it was ever about.