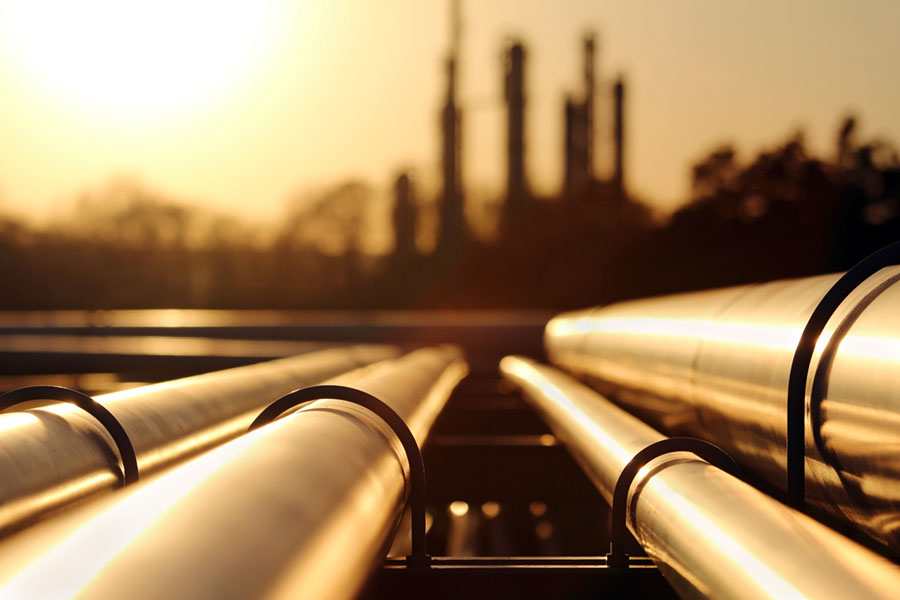 Would willing Americans rally around a war for oil pipeline security?

In 2001, the Bush Administration assumed they would not.

Conveniently or in cahoots with corporate planners, 9/11occurred soon after Afghan attack plans were placed on the table.

According to a book published in late 2001 in French, threats had been made to the Taliban tyrants in by July of that year.

They were not aimed at accessing Bin Laden.

The U.S. offered big money in exchange for a broad government to give stability to the country.

If the offer would not be welcomed the U.S. promised punishment.

Either way, the 1998 proposal to place a pipeline through Pakistan after Afghan crossing would come.

This new oil opportunity opened in the post Soviet scenario.

The paladins of petroleum profiteering prefer this route to the Indian Ocean as a rapid and cost saving solution to move the Caspian oil out.

What big oil wants Bush, and now Obama, are more than happy to help along in happening.

Military build up in Afghanistan and the Caspian countries has only just begun.

Its already spilling over into Pakistani provinces.

No doubt these will all be fledgling democratic facades, factually fathomed in fraud and fear.

The re-election of Hamid Karzai amidst Afghanistan’s colonial battles belies the best bet of the U.S. backed bellwether.

The first election round, rife with irregular ballots, betrays a backroom plan to keep Karzai by any means necessary.

Options for oil pipeline security problems won’t wither away in a wisp.

The flames of fundamentalism are fanned in the region by the ever expansive U.S. presence.

Current killings of alleged Taliban in this state will only worsen the weak balancing act for U.S. political peons in Pakistan.

Another option may make the Iran intervention inevitable as an alternate root if control in Pakistan is lost.

This provides another pipeline possibility though ruled out under the current clerical controlled government.

Oil pipeline security may turn Pakistan or Iran into America’s next Vietnam.

For now it continues to be the best route to recruiting fundamental terrorists taking on US imposed tyranny in their homelands.

The oil companies are infatuated with ferrying these cheaply processed oil reserves away from nearby China and Russia.

Thus the Afgani-Pakistan or Iran routes are the only options to optimize private profit.

U.S. taxpayers, soldiers and the local inhabitants are footing the bill for the grizzly groundwork.

For them, this oil will not come cheap. The bulk cost is of securing the region by any means necessary.

It is a dastardly derivative, a clandestine component of the corporate welfare model which was made in the U.S.

Most Americans remain ignorant to the reality of the ongoing Oil Wars of the 21st Century.

The only real terror is that being instilled against Muslims in their own land. It is key to keep profits percolating up to a parasitic pack of wolves.