Oil Reserves in the U.S.? 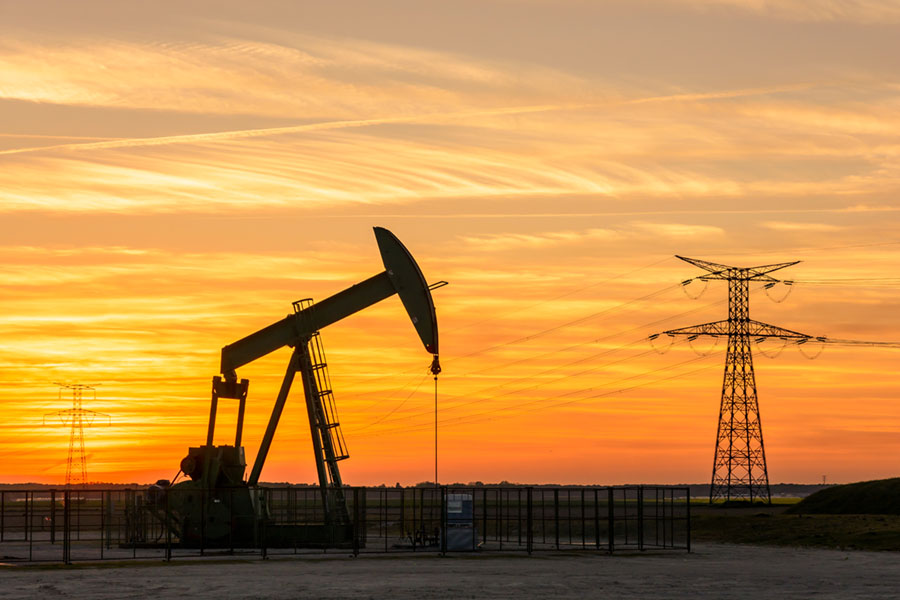 Oil Reserves in the U.S. are Suppressed so Oil Companies can Continue to Rake in Fortunes.

There are numerous oil reserves in the U.S. which have been withheld from public knowledge so that an elitist agenda might be strategically furthered.

How does one make exponential profits from something that is available in abundance?

This is the question that we should be asking ourselves when we examine the alleged Peak Oil crisis.

The truth is that the world’s oil supplies are virtually infinite, yet the oil elites who control our government create artificial scarcity so that they can manipulate oil prices and continue to rake in fortunes.

In America alone, there are trillions of barrels in oil reserves which have been left strategically untapped or, worse yet, hidden from public knowledge.

In South Dakota, Eastern Montana and Alaska there are untapped oil fields that would supply our country for centuries to come.

Our government has known about these resources for quite some time, and has thus taken measures to prevent any oil drilling or refineries from being built in the U.S.

Several pieces of environmental legislation and regulation are firmly in place to prevent discovery of these oil fields.

It is highly likely that top oil company shareholders have funded environmentalist legislation so that they might continue to use oil as a money-making tool to control the global populace.

Untouched Oil Reserves in the U.S.

The untouched U.S. oil reserves are just the tip of the iceberg when it comes to the world’s untapped resources.

We need to bring some context to the Peak Oil hysteria. Out of a total of roughly twelve to sixteen trillion barrels of oil, the global population has consumed barely more than one trillion.

We are far from facing an oil crisis.

With the advent of new technologies, it is likely that we will never face an energy crisis.

He has accused oil companies of colluding to keep prices high and failing to build new refineries or explore new resources.

Branson regards the Organization of Petroleum Exporting Companies (OPEC) as an illegal cartel that has been allowed to exist for far too long.

As long as the world’s vast oil resources continue to be kept from public knowledge, we’ll continue to pay exponentially high prices.

Oil Reserves in the U.S. Concealed

There is an elitist agenda at work in the global oil industry.

The testimony of Lindsey Williams, a chaplain who worked closely with top echelon oil officials during the construction of the Trans-Alaska oil pipeline, has confirmed that vast oil resources within the U.S. are being hidden from public knowledge.

The oil reserves under Gull Island have been left untapped because of a government plan to collude with oil companies.

In this way, the oil companies can continue to manipulate prices, control the global economy and thereby control us.

We must expose the corrupt agenda to keep oil reserves in the U.S. concealed.