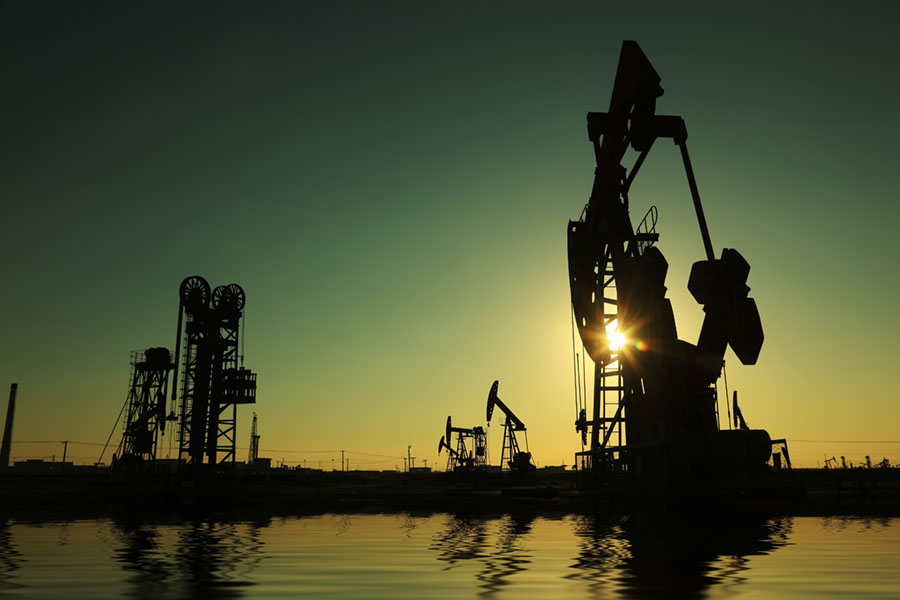 The Oil Reserves in United States Have Been Hidden From the World in Order to Create a System of Control.

The oil reserves in United States have been lied about to the American people to drive foreign policy.

The banking mafia would like for you to believe the only way to be able to keep oil prices low is if they are able to maintain control over the Middle East.

You have been led to believe the only existing oil to be recovered comes from sections of the Middle East which are most often fought over.

What they do not want for you to know about is all the oil deposits which have been found, but are unable to be drilled into.

The oil reserves in the US have been touted as a reason why the Middle East needs to be a constant source of attention.

Diplomats have been sent for decades in order to generate some kind of peace accord which will help the flow of oil to continue.

The truth is, there are many different sources of oil outside of this region the banking mafia does not want for you to know about.

The idea is to keep these secret until an actual crisis situation arrives so that the banking mafia will the heroes of the day.

If you care to think back, you can remember when the oil companies wanted to drill in the Alaskan wildlife refuge, but were not allowed to.

They were told it would spoil the beauty of the coastal area in Alaska if oil companies were allowed to drill.

This is ridiculous seeing as the sources for much of the oil was off the coast and not visible from the shore.

The only reason the banking mafia did not want the oil companies drilling for oil was so these deposits would remain untouched for now.

This would allow for unfettered power and control when the future New World Order is created and the rest of the world needs oil.

The End of the World

The oil reserves in United States are something which are forgotten when thinking about getting oil from the Middle East.

People are led to believe without a steady inflow of oil from the Middle East, oil prices will skyrocket and there will be anarchy in the land.

Think about every movie you have seen in a post apocalyptic time. You will notice the recurring theme of searching for oil.

This is propaganda to get you to believe if we have to scrounge for oil, it will just like living in a time after civilization has been destroyed.

The oil reserves in United States has been built up so much, the nation could actually run self-sustained for decades.

You are led to believe there is a run on oil which means everyone needs to be conservative in their usage of oil in what they do every day.

One way in which the government discourages people from using too much oil is to jack up the price.

They have added a federal gas tax of eighteen cents to every gallon you pump into your car.

They would like to add even more in order to get you to pay more at the pump.

Something which has allowed the oil reserves in United States to build up is no other country can afford the oil refined in America.

Other countries like India have incurred the costs of building more refineries in order to save the cost of buying American oil.

The official reports is it is too expensive to create a new refinery because it costs too much.

The truth is, the land in New Orleans has been reclaimed from the poor black community to do just that.

These are lies in order to get you to accept dependence on foreign oil.