Online Surveillance Has Been Promoted as a Tool for National Security 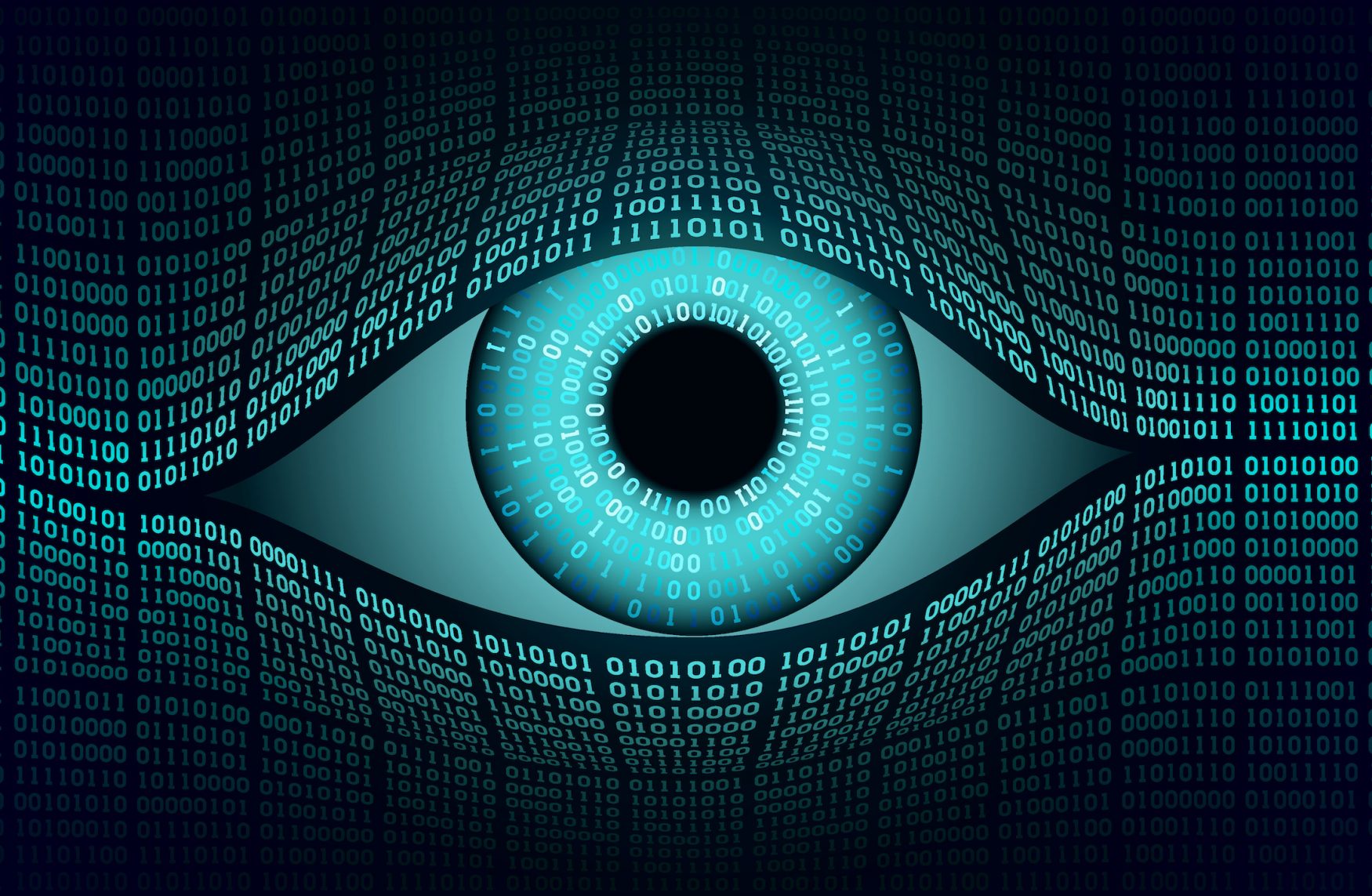 The Use of Online Surveillance Takes Away First Amendment Guarantees.

Freedom of speech is protected by the First Amendment of the United States Constitution.

Government surveillance, however, is increasing in the United States, ostensibly because there is a greater need to scout for potential terrorist activity.

This very article could be traced back to its source using technology called data mining software.

Data mining software establishes trends in and among writing samples to create a kind of writing fingerprint based on word length, diction, semantic choices, and other linguistic devices.

The use of data mining on civilians attempts to identify individuals who consistently glorify violence or indicate terrorist plots in order to prevent terrorist activity from occurring.

Unfortunately, innocent civilians have found their names on government lists of people to watch because of suspected ties to terrorist communities.

One gets the sense that online surveillance might not be used exclusively for the sake of national security.

Big Brother’s policing does not exclude cyberspace by any means.

Knowing that the government could be watching should motivate everyone to be careful about what they write in their online profiles and blogs.

Profiles on sites like Facebook and MySpace are often subjected to scrutiny by eyes other than those of the profile owner or his or her friends.

The public is led to believe that it can keep its personal data safe and secret with passwords and encryption, but the choice to put all of one’s personal details on a social networking page is indicative of a lack of discretion and an unnecessary creation of vulnerability to online surveillance.

Employers have recently started asking prospective employees as well about their presence online.

The monitoring of online materials for jobs is akin to the surveillance used by the government.

Like with anything else, the constructive use of online surveillance has a flip side when that technology is abused.

The objectionable part of this is focused on First Amendment rights. Freedom of speech is protected by this Amendment, and those protections extend to writing that lives in cyberspace.

To use surveillance to make this writing punishable by law is a violation of the guarantee of free speech.

Without this freedom, civilians are coerced into censoring their own writing because of fear of the police state.

Data mining and other surveillance tools appear to be tools for the government to make terrorists out of everyone.

The incidence of innocent civilians being subjected to government surveillance gives little comfort or faith in the honesty of the government’s motives.

If the motives are honest, then the methods are flawed. Either way, there is a problem.

The cautionary message is to encourage everyone to be careful about what appears online about oneself. Online surveillance is already being used.

Safeguards for privacy are penetrable by government forces, and before you know it, Big Brother will be watching.