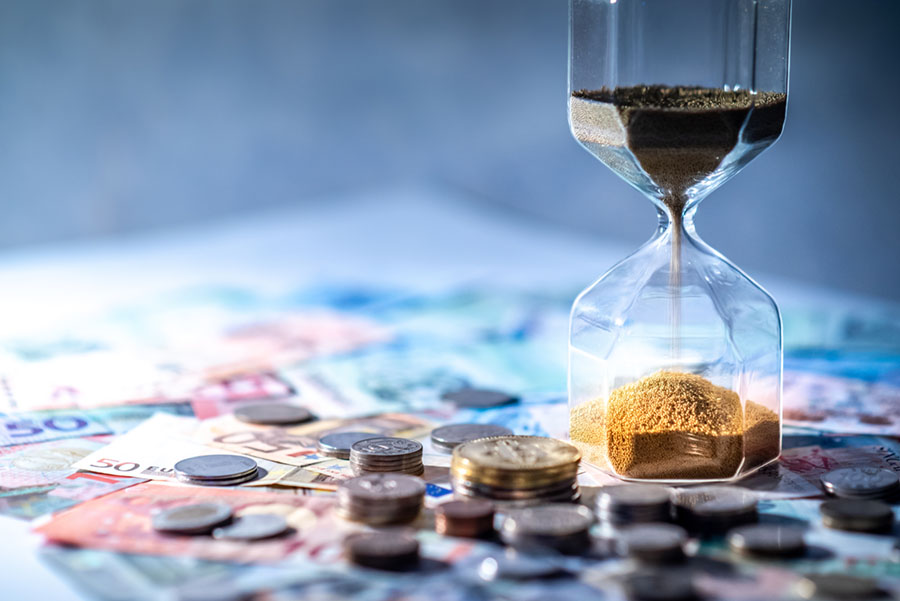 Our Bank Run Government Has Surrendered Its Power to the Banking Elite Who Own the Federal Reserve and Only Work to Further Their Own Greedy and Power Oriented Agendas.

What would you think if you found out the US government was bank run? Would it surprise you to know we don’t control the dollar? The truth is, America has been deceived for almost a century now, and our government is a joke to the banking elite.

Did you know the Federal Reserve isn’t federal at all? In fact, the Fed is nothing more than a private financial corporation made up of twelve private banks; it is not part of our federal government. These private bankers used their power and influence to pull off one of the most devious heists in our country’s history: they stole the power to control the national currency from our government. How could this bank run our government? As you probably already know, the Federal Reserve prints U.S. currency. However, it not only prints the currency, but it also controls the printing of US currency. It is the Fed, not the government, who controls when and how much currency is printed. Worse still, our government then borrows this money from the privately owned Federal Reserve and is forced to pay interest on it! The regulation of our own country’s currency is bank run, it is not even in the hands of our government!

It is the owners of the Fed who have control of our currency. They control how much is printed and when it is printed. This private bank has the power to create money out of nothing and then make our government pay for it!

The Federal Reserve can change the federal funds rate at anytime. The board of directors of the Fed operate behind closed doors without government oversight and they are in control of the federal funds rate. This rate determines interest rates on mortgages, loans and credit cards. It even affects the dollar’s value.

Many Americans are currently disappointed in the government because of the condition of our national economy. The truth is, nothing our government does can fix the economy. They have no control over it.

The monetary system itself is a scam to enslave billions of people around the world. More money is owed (to the already wealthy) than is in circulation at any given time, and paying the debt off is impossible. If there were no debt, there would be no money!

Imagine if you were one of the owners of the Fed and you could change interest rates any time you wanted? Imagine being able to print money and then loan it to the government. What if you could cause the stock market to soar or crash any given day?

This is the power the Federal Reserve has. How can we allow this elite group of people so much power? How can the government of the United States be at the mercy of a huge privately owned bank?

‘I believe that banking institutions are more dangerous to our liberties than standing armies. Already they have raised up a monied aristocracy that has set the government at defiance. The issuing power (of money) should be taken away from the banks and restored to the people to whom it properly belongs.’

This is part of the plan for a New World Order. Greed is ruling the world. Corporations have become so large and powerful, they are taking control of the government by using lobbyists to manipulate elected officials, but that’s just the beginning. Their sights are on the entire globe.

These globalist bankers and businessmen are working toward a one-world government in which they have consolidated their power over the entire world. It sounds like something Orwell dreamed up, but it is really happening. The tyranny and oppression now being caused by our bank run government is just the tip of the iceberg.

Already in the works is a North American Union. The North American Free Trade Agreement (NAFTA) is the first step to remove the borders between the United States, Canada and Mexico. National sovereignty will end and we will all be at the mercy of an all-powerful corporate government determining legislation and policy.

Human rights violations will abound, as they work to conserve their natural resources for future generations of their families.

The New World Order is just around the corner if we don’t do something to stop the destruction of our freedoms as Americans. We must stop the Federal Reserve and the banking elite behind them.