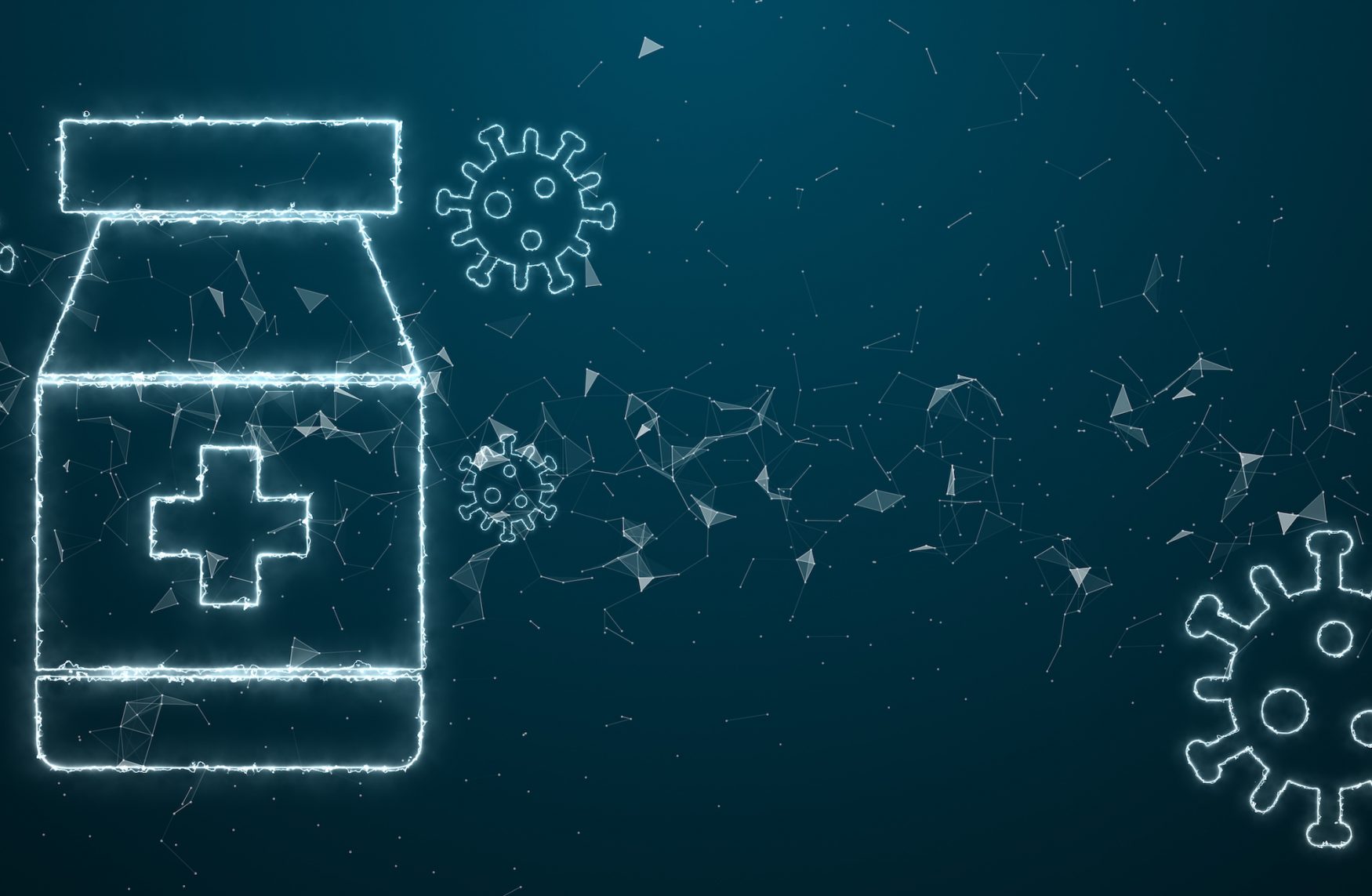 As is known by many, but talked about by few, pharmaceutical industries harm patients by pushing drugs that are known to be a danger, bribing doctors to sell these drugs, and participating in otherwise corrupt business practices.

By bribing doctors, Pfizer has taken corruption practices to a whole new level.

The mega-corporations like Pfizer intentionally make the problem more rampant.

They, with the cooperation of doctors and with the incentives of profit and ambition, continue to give patients dangerous drugs time and time again, even when it has been proven that the drugs are unstable, addictive or inherently dangerous.

The FDA continues do very little to nothing about this, despite having, as its stated goal, the “protection of patients”.

What are some of the corrupt dealings of Pfizer? What can be done to stop them?

The Case of Steven Fiorello

In 2005, pharmacist Steven Fiorello, chief pharmacist of the Pennsylvania mental health program, was found to be accepting payments to recommend dugs produced by Pfizer Pharmaceutical.

Fiorello continued to recommend the Pfizer drugs without mentioning his relationship with Pfizer Pharmaceutical.

The fact that he never mentioned his relationship to Pfizer is an important fact, because the withholding of the fact is an admission that the relationship was corrupt at best.

After all, if Mr. Fiorello had mentioned his relationship to the drug company in passing, then it could be implied that the relationship was not corrupted.

By withholding it he showed that there is something to hide.

What has the general response to stories like this been?

General indifference. People seem to simply not care that drugs are being pushed onto the innocent for pure profit.

Why do people not care?

When people hear about such cases of corruption in corporations like Pfizer Pharmaceutical, they rarely make the connection to their own lives.

It remains all too abstract, like a Sudoku puzzle or a crossword.

How would these same people react if they knew their doctor was prescribing them with dangerous pharmaceuticals that could potentially kill them?

It should be along the lines of moral outrage and tt is this moral outrage that must be directed at the pharmaceutical companies, and Pfizer, being chief among them.

The issue of pharmaceutical corruption is not abstract at all.

It is an issue that affects every single person, no matter how ill or healthy, and regardless as to whether they use the public health system.

The marks of corruption have been evident in the pharmaceutical industry for a very long time; they have kept negative drugs in the market and made the positive drugs unattainably expensive through medical patents.

It is time society gave them the outrage these companies are long overdue.