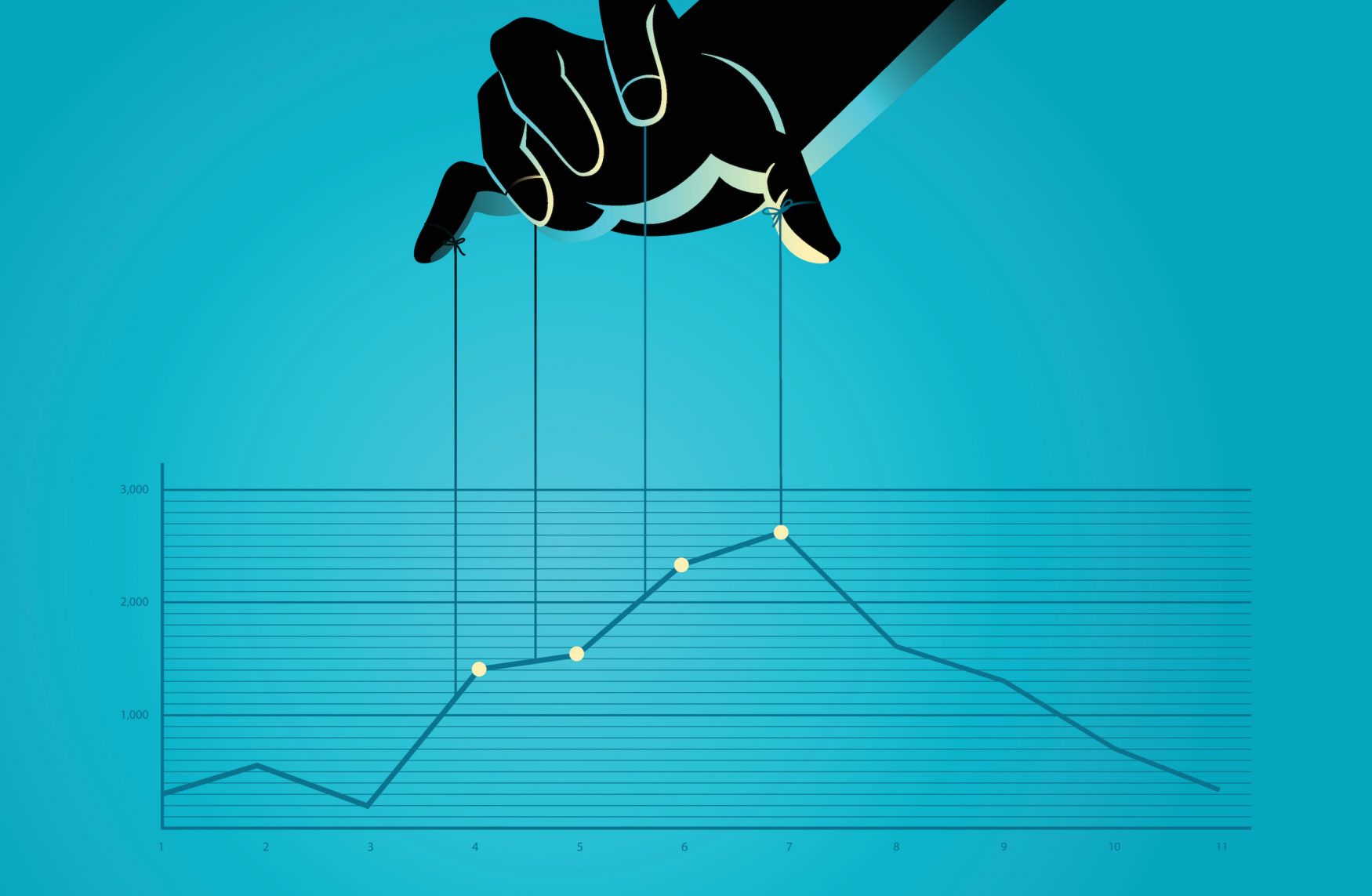 In hard times everyone needs a little help, and there is no doubt about the fact we’ve reached that state of play now.

However, during good and bad times our banks and large multinationals are all intent on making things worse for the consumer.

We see the strategies of banks turning down loan requests, using bullying tactics to get their loans repaid, whilst other companies conspire to bleed customers dry with their price manipulation.

Energy companies are as bad with price manipulation as they conspire to ensure customers pay too much for their services.

World leaders ignore the fact that consumers are getting a raw deal from these companies, hiding behind the excuse that we have free markets and they cannot overrule blatant manipulation of prices.

That said one of the large oil companies has seemingly been caught out in artificially driving up the price of propane.

He claims the company used unfair and deceptive means back in 2004 to manipulate the commodities markets for propane, creating higher prices in Oklahoma.

Edmonson said: “Oklahomans who use propane systems to heat their homes and power their businesses were held hostage by BP’s scheme and had no other choice but to buy propane at the artificially higher price”.

It is alleged that by the end of February 2004 BP owned 88 percent of all propane in the Texas system which is the primary source for the gas in Oklahoma.

As a result propane in Oklahoma cost 40 percent more in that month as a result of price manipulation, whilst at the same time prices fell in the state of Washington, which uses a different system.

BP has already settled similar federal and class action suits, but very few if any Oklahoma consumers were included in those cases.

As usual the ordinary folks in the street get forgotten about, besides which this all happened five years ago so it seems incredible that it can take so long to bring about this latest lawsuit.

In Europe it is not uncommon for whole countries to be held to ransom by the Russians, who are very powerful in the oil and gas industries.

Neighboring states like Ukraine have to keep in line with Russian wishes or risk having supplies switched off.

Free markets in the west though are meant to increase competition, providing choice and value for money for consumers.

However, the large companies conspire to keep prices high to maximize their own profits and keep executives and shareholders happy.

Aside from the small matter of price manipulation, BP has also been accused of polluting the environment.

No surprises there as all oil companies pollute our air.

However, Texas authorities are accusing the company of 46 pollution violations at its Texas City refinery.

This includes an incident four years ago where an explosion killed 15 workers and injured 170 others.

Not only that, but BP is charged with concealing information from authorities.

This is a typical case of a large corporation believing it can do what it wants and assuming it can get away with it.

With a few exceptions, governments seem unwilling to step in and enforce change when it comes to pollution.

It’s too costly they say and so of course the fact that future generations will suffer from a decrepit ozone layer doesn’t seem to matter.

The United States has been chiefly responsible for the environmental implications.

India and China are equally to blame but the U.S. has been polluting our planet for much longer.

Of course the problem is that when and if oil and gas companies do initiate ways of reducing carbon emissions, the consumers will be forced to pay for it through higher prices achieved by price manipulations. We can’t win.

Markets must have better regulation imposed by the U.S. and other governments in the west, to ensure that we get a fairer deal and that price manipulation is outlawed.

As we have seen with the banks over the past few years, their goal is to look after themselves and their shareholders.

The banks have had carte blanche to do as they please.

Regulatory bodies are surely put in place to regulate and ensure consumers are not manipulated by these companies.

However, such bodies do not have the ability or even the will to take the banks and energy companies on.

Surely after all that has happened in the last twelve months, something has to be done to stop them.