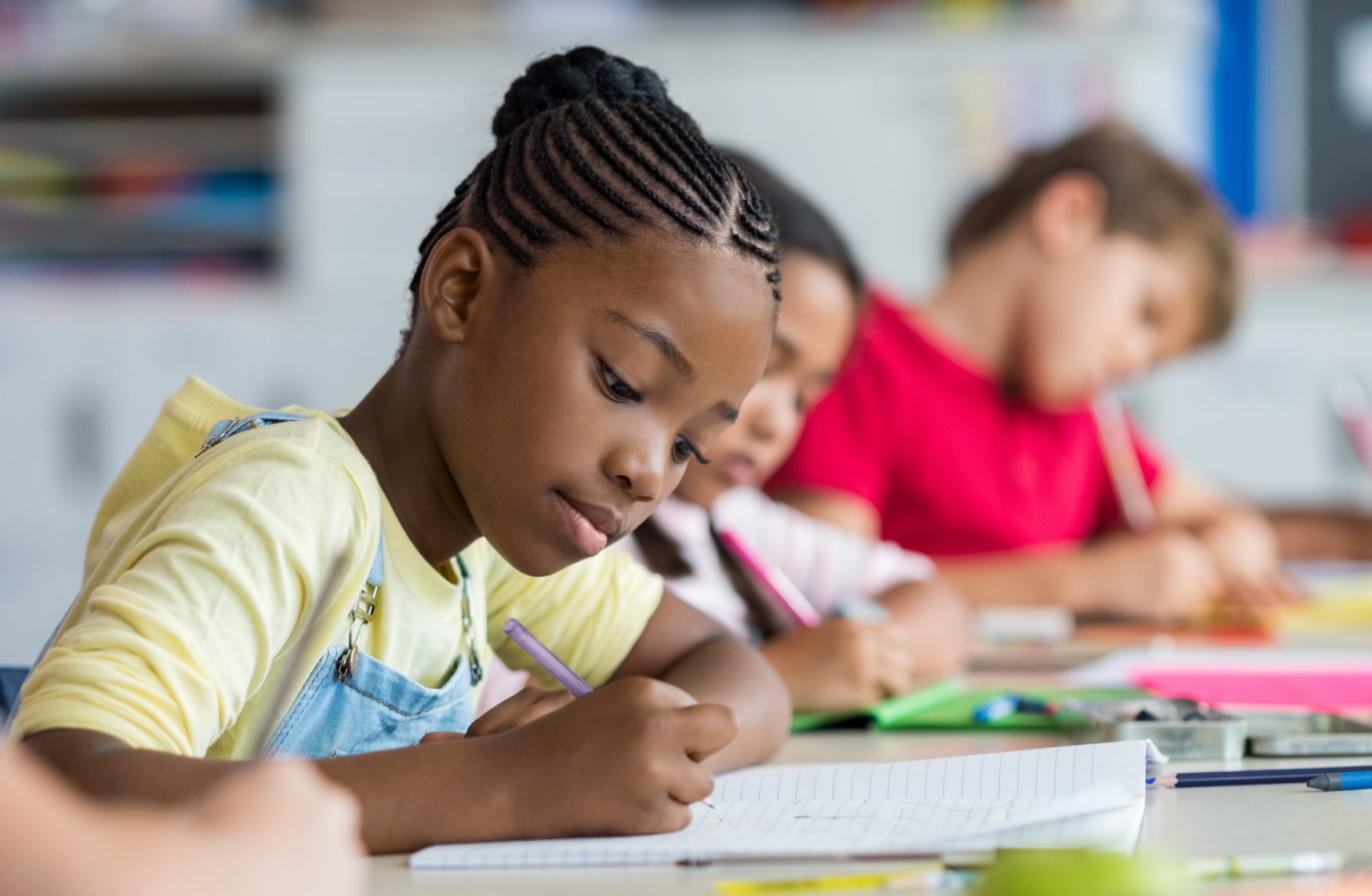 Problems in American Education Are Serious. The NWO Elites Have Corrupted the Curriculum of Our Schools and Now Children Are Being Conditioned to be Slaves.

In 2001, UNICEF produced their first comprehensive study of the education systems of the twenty-four richest countries on the world. We have failed our children.

The study looked at five different tests given to 14 and 15 year olds to determine how well they did in reading, math, and science.

Interestingly, the study wanted to look at the real world effectiveness of the children’s schooling.

“… is based not on the conventional yardstick of how many students reach what level of education, but on testing what pupils actually know and what they are able to do.”

We would think given our great history and remarkable feats over the years that we, in the United States, would have placed pretty high, right?

Wrong. This study demonstrated the problems in American education are severe and something must be done to fix them.

The United States placed 18th out of 24 countries. That’s in the 75th percentile. That’s horrible.

South Korea and Japan were first and second, respectively, followed by Finland and Canada.

In the UNICEF study the United States place poorly including in adult literacy.

“A long-awaited federal study finds that an estimated 32 million adults in the U.S., about one in seven, are saddled with such low literacy skills that it would be tough for them to read anything more challenging than a children’s picture book or to understand a medication’s side effects listed on a pill bottle.”

This is truly incredible for a nation once as great as ours.

For one in seven adults to have a reading problem means the dumbing down of America has finally arrived. No more wondering when it will happen, it’s here folks.

The Long Road to Illiteracy

A large part of the problem lies with the motivation behind the school systems from kindergarten through college.

The systems are designed to serve a small group of elite families who have been in cahoots for centuries.

Go ahead, Google the Illuminati and the New World Order.

The amount of information about this group and their plan for a New World Order is astounding.

The dumbing down of American and the problems in American education are part of their plan and, based upon the above statistics, it’s working very well.

According to Charlotte Iserbyte, former Senior Policy Advisor for the U.S. Department of Education in the Reagan Administration, the foundations for the dumbing down of America have been in place for a long time.

Her book, The Deliberate Dumbing Down of America , is chock full of details about strategies used to identify and retrain “resisters” to the administration’s policies for changing the “thoughts, actions, and feelings” of students.

She claims the changing of the educational system in America and the problems in the American education system have been manufactured intentionally and have been ongoing for decades.

The teachers were required to adopt the beliefs and attitudes dictated to them and Ms. Iserbyt was personally trained in persuasive techniques to help do this.

The problems in American education are severe and they have an ancient and obscure group encouraging these problems on.

After all, an uneducated, partially illiterate society will be much easier to control.