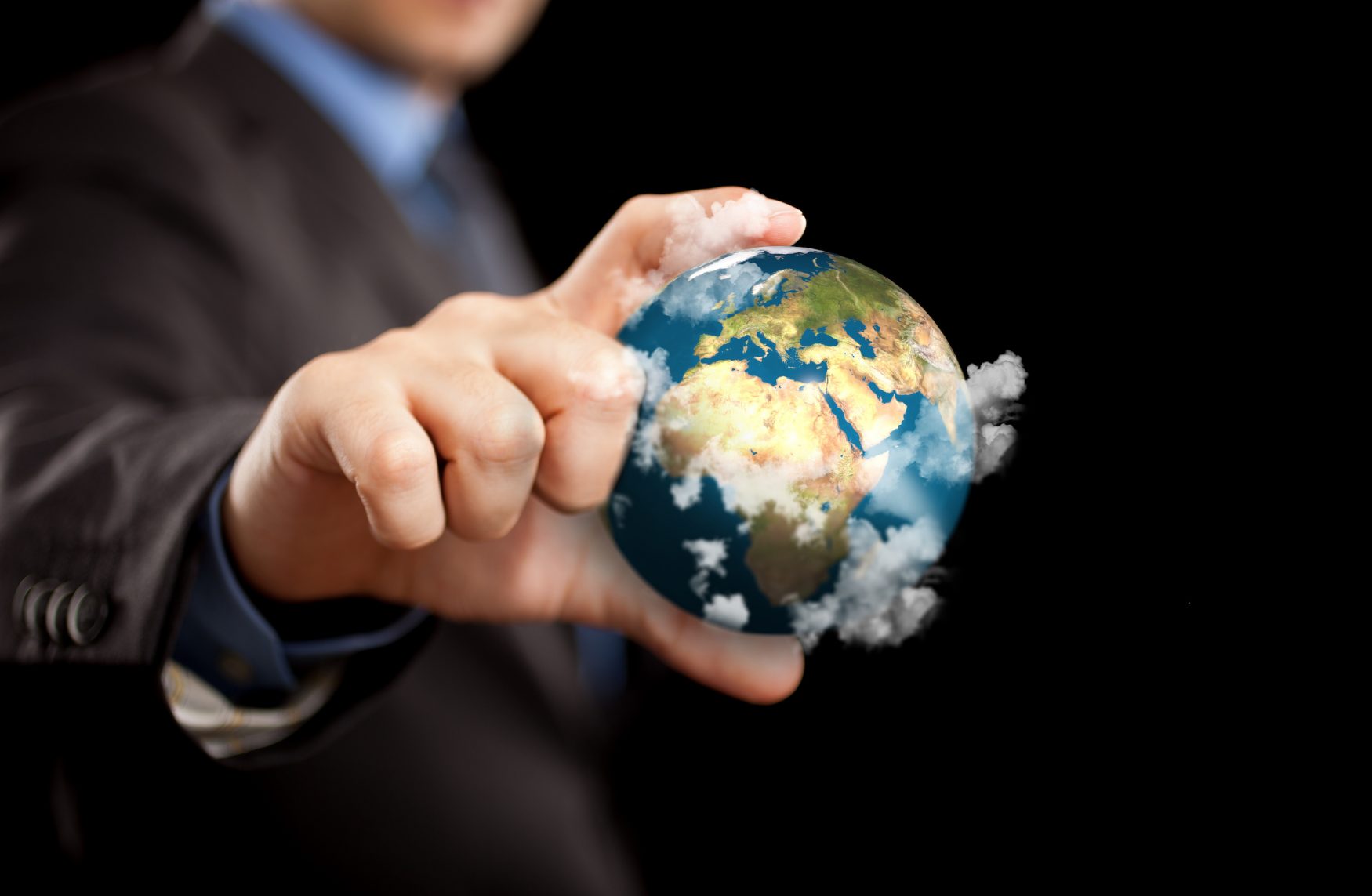 A Description of How the Prophetic One World Government is on its Way, According to the Merged Plan of Freemasons and the Illuminati.

The idea of the prophetic One World Government that’s been talked about for ages is not as far-fetched an idea as many try to portray.

It’s amazing how many influential people have stated publicly over the last few years that they plan to build a New World Order.

As George Bush Sr. said in September 1990, on his way to meet Mikhail Gorbachev in Helsinki, Finland, “the foundation for the New World Order would be laid in Helsinki“.

In 1988, in an address to the United Nations, Gorbachev himself said, “Further global progress is now possible only through a quest for universal consensus in the movement towards a New World Order“.

Many people pass the idea of a prophetic One World Government as nothing but a “conspiracy theory”.

This is the view of a person not able or unwilling to think critically.

A person with this viewpoint is ignoring the facts of governmental policy the world over.

We are fast moving toward the prophetic One World Government talked about for years now.

David Rockefeller Thanks Media for Its Silence

Consider more words from one of the world’s most influential and diabolical characters representing the world’s banking cabal in charge of the prophetic One World Government movement,

“…it would have been impossible for us to develop our plan for the world if we had been subjected to the lights of publicity during those years.

“But, the world is now more sophisticated and prepared to march towards a World Government.”

– David Rockefeller in Baden-Baden, Germany 1991, thanking major media for keeping secret for decades the movement of the prophetic one world government.

One of the most misunderstood aspects of the prophetic One World Government is the role of the Freemasons and the Illuminati.

There is great debate about whether Freemasons are really trying to build a New World Order.

One of the problems is that there are generally many “good” people who have joined Freemasonry.

There are varying “Degrees” of Freemasonry membership. When a person first joins, they are told of all the good charitable work the group does.

They are told of influential people such as Benjamin Franklin who were Masons.

However, as a person rises in rank, or Degree, in this secret society, they are told more and more of the actual plan to bring about the prophetic One World Government.

As they learn more about the true aims of the “Order”, they are bound to secrecy by oath and by common criminality (the group performs a crime, so if one member goes public, the group can slander them with ‘proof’ of the previous crime).

Unfortunately for us, a mastermind German professor named Adam Weishaupt formed the group we call the Illuminati in 1776 (ironically, around the time the Declaration of Independence was being signed in America).

A common thought is that this group was brought down by the Bavarian government in 1785. This is not true.

The scrutiny placed on the Illuminati at this time only brought more secrecy to Weishaupt’s group.

One thought is that as Weishaupt re-grouped the Illuminati and his plans for the prophetic One World Government, he even attracted the likes of the Rothschild family.

This is an interesting thought when you consider the Rothschild involvement with America’s illegal activities about the Federal Reserve.

Where did the Illuminati go? Due to its earlier merger with Freemasonry, it went deeper underground, using the ancient Masonic secret society as further cover.

Again, there are many honorable men among the Masons who have no idea of the prophetic One World Government plans of higher ranking members.

“…After lengthy negotiations between Weishaupt and members of Masonry, an agreement was reached on December 20, 1781 to combine the two Orders.

“The outside world will never know what really occurred, because even the honorable men who had been unwittingly drawn into the movement were under oath to reveal nothing.

“One such honest Freemason, the Comte de Virieu, said in his biography that he had brought back, tragic secrets.

“I will not confide them to you. I can only tell you that all this is very much more serious than you think.

“The conspiracy which is being woven is so well thought out that it will be. impossible for the Monarchy or the Church to escape it.”

This is a secret society within another with its outer circle of members under the guise that they’re furthering a group of Christian influence while its inner members know the true aim of realizing the prophetic One World Government.

Many people can’t believe this to be happening. Understand that it has nothing to do with your belief.

It all has to do with the belief of highly influential members such as the Bush family and Bill Clinton.

They’re working toward a New World Order dictatorship while de-educating the masses into submission.