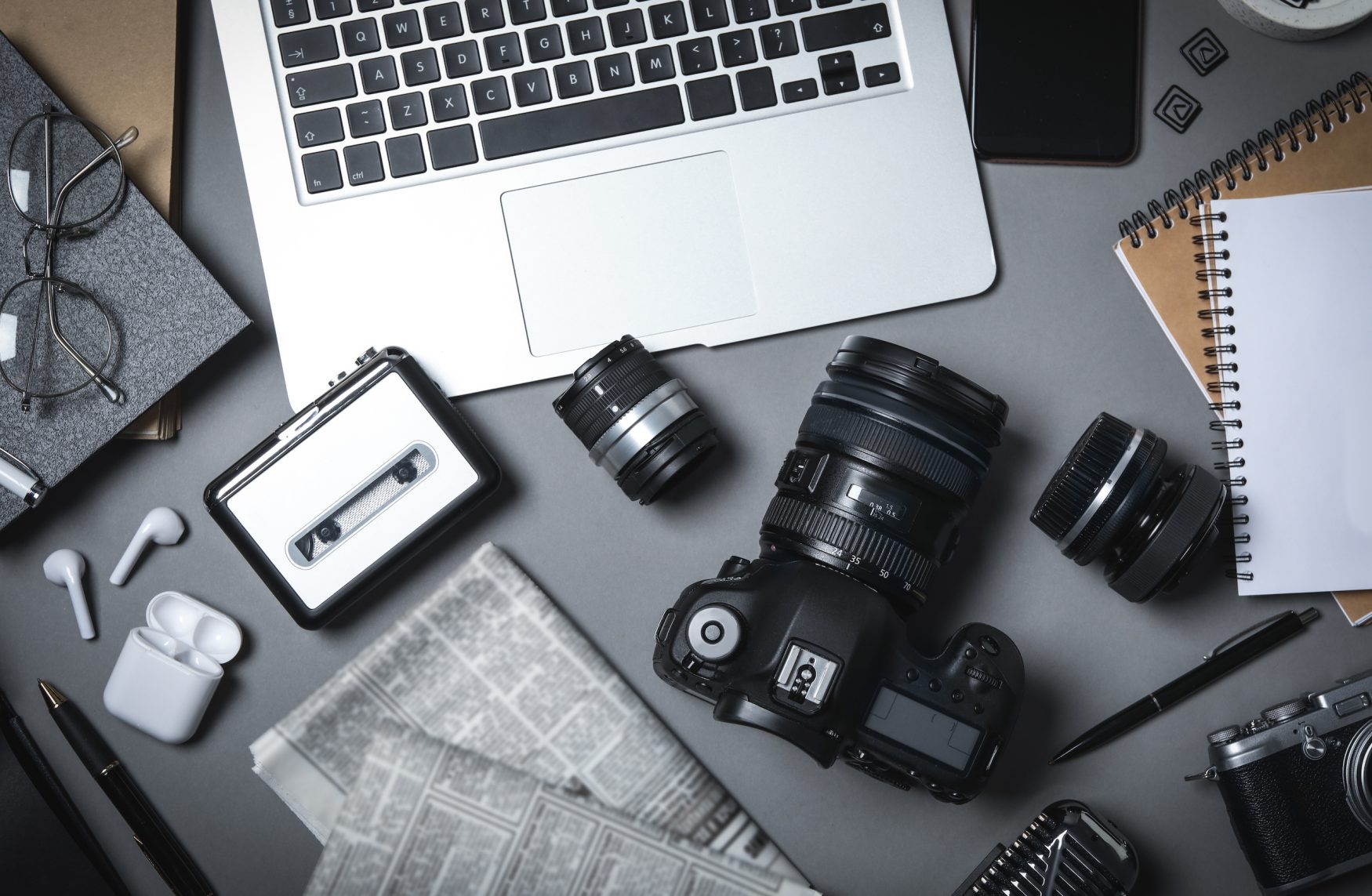 Public Journalism Tells Americans What They Want to Hear. The Truth, However, Can Be Very Difficult to Accept. Learning About Actual Governmental Activity is Beyond Difficult.

Unbiased public journalism doesn’t exist any longer. If you believe this is an untruth, you must look deeper.

The international banking cartel either owns the media giants, or controls those who do.

With the infamous think tanks of the wealthy criminal bankers, they push forward their plans at world domination. Members of these think tanks listen, and listen carefully.

If they follow what is outlined by the international banking criminals, huge profits and unlimited power await them. They won’t bite the hand that feeds them.

The “think tanks” such as the Council on Foreign Relations, the Trilateral Commission and the Bilderberg Group are populated with the most influential people of our world.

Within the U.S., the Council on Foreign Relations boasts government leaders, academic scholars and corporate conglomerates. The other groups entertain foreign dignitaries and royalty.

Follow the trail down to the root of these think tanks and their influence on today’s society, economy and world policy.

The Rockefeller family, JP Morgan, Paul Warburg, and other bankers move to engineer a one-world government, with them in control of finance. The expedient is to control the media outlets.

Some of the members of the Council on Foreign Relation include ABC, NBC, Time Warner and Disney, to name a few.

Considering Time Warner is the largest media conglomerate in the world, the influence of the banking mafia on this company is powerful.

Another CFR member, News Corporation has multiple media holdings such as the Fox Broadcasting Company, the Wall Street Journal and the New York Post.

In the UK, it runs the Sun, The Times and the Sunday Times. In Australia, its newspapers include more than 110 titles. It seems CFR members run our media completely.

Founded by House, the personal attorney of JP Morgan, the CFR is meant to put the international banking cartel’s plans into operation.

Their incredible combined wealth makes all cower to their wishes.

It would be political suicide to oppose them, and besides it would mean irreparable harm to their personal lives.

A one-world government means every country giving up sovereignty. You see this coming in numerous ways, if only in the already formed European Union.

Do you hear about this in the media? No, because these planners opt to take over covertly.

No need for weapons or force. The media shapes our thoughts so we willingly accept.

Public journalism weaves its way into our minds and souls. The news we hear is all designed to envelope us in its web of deceit.

The entire teaching of the subject in universities is created along the lines of these “elite” criminals, since they also control what goes into the textbooks. We are at their mercy.

You Can Stand Against Them

To expose their insidious programs is the only way to fight them.

Certainly the public won’t allow lies and fabricated news to form their thoughts, at least once they are aware of the scam.

Don’t let public journalism make you neglect what you know is true and what really makes sense. You can stand against them and win.