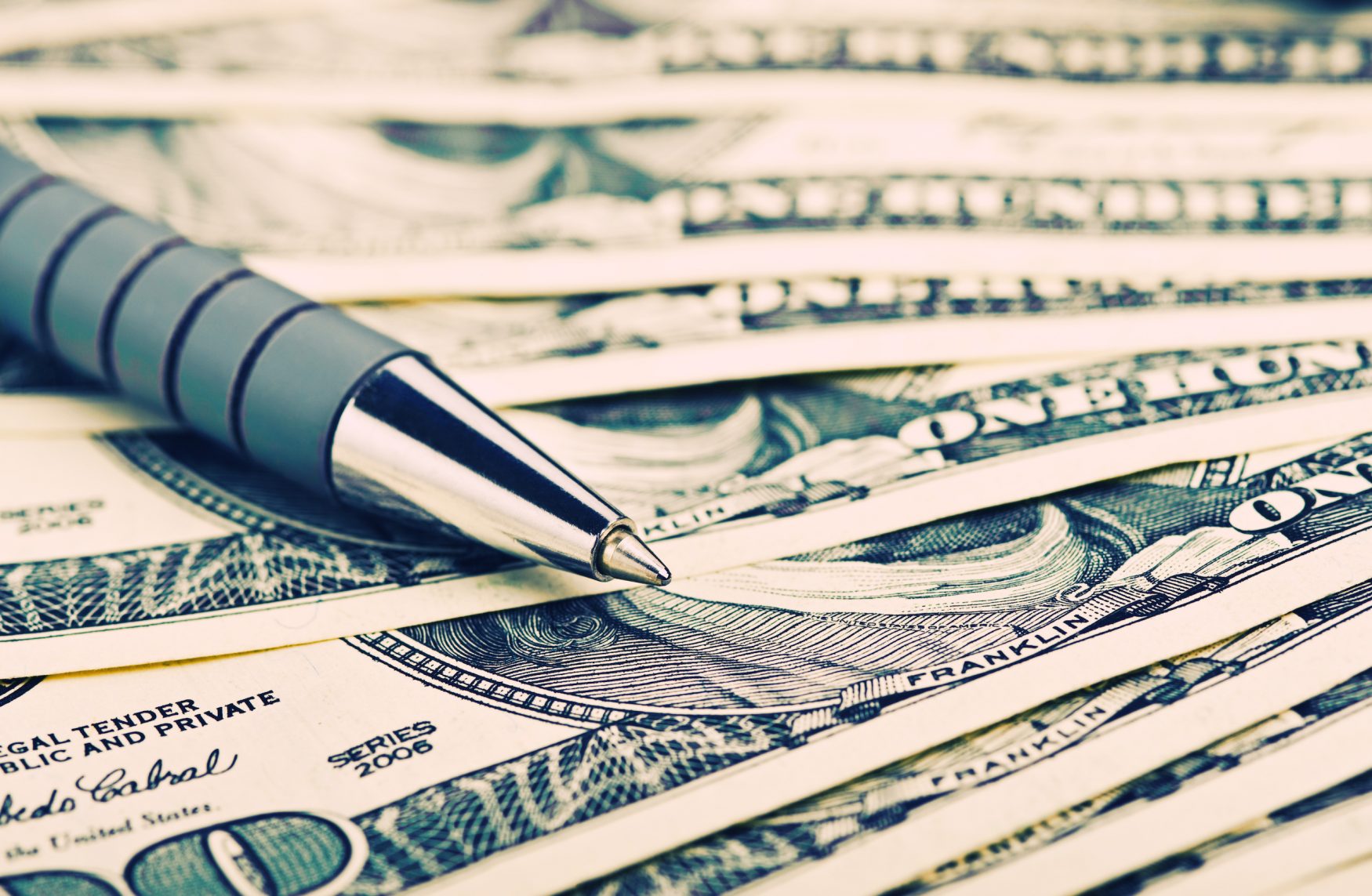 As You Read Quotes About Money, Understand That You Must Research the Truth Behind its Creation and Who’s Creating it Illegally.

“I have never seen more Senators express discontent with their jobs…

“I think the major cause is that, deep down in our hearts, we have been accomplices in doing something terrible and unforgivable to our wonderful country.

“Deep down in our heart, we know that we have given our children a legacy of bankruptcy.

“We have defrauded our country to get ourselves elected.”

“Financial education needs to become a part of our national curriculum and scoring systems so that it’s not just the rich kids that learn about money… it’s all of us.”

“Money often costs too much.”

“I believe that banking institutions are more dangerous to our liberties than standing armies.

“Already they have raised up a monied aristocracy that has set the government at defiance.

“The issuing power (of money) should be taken away from the banks and restored to the people to whom it properly belongs.”

“If the nation’s economists were laid end to end, they would point in all directions.”

“Time is more valuable than money. You can get more money, but you cannot get more time.”

“We have, in this country, one of the most corrupt institutions the world has ever known.

“I refer to the Federal Reserve Board.

“This evil institution has impoverished the people of the United States and has practically bankrupted our government.

“It has done this through the corrupt practices of the moneyed vultures who control it.”

“With a small fraction of the hundreds of billions of dollars spent on the Iraq war, the U.S. and Australia could ensure every starving, sunken-eyed child on the planet could be well fed, have clean water and sanitation and a local school to go to.”

“Can anybody remember when the times were not hard and money not scarce?”

“I am having an out of money experience.”

“Intoxication. Euphoria at getting a refund from the IRS, which lasts until you realize it was your money to start with.”

“Money is better than poverty, if only for financial reasons.”

“Money never made a man happy yet, nor will it. The more a man has, the more he wants. Instead of filling a vacuum, it makes one.”

“Give me control of a nation’s money and I care not who makes it’s laws.”

“What good is money if it can’t inspire terror in your fellow man?”

“As more money flowed through Washington and as Washington’s power to regulate our lives grew, opportunities and temptations for graft, influence peddling and cutting corners grew exponentially.

“We are in danger of being overwhelmed with irredeemable paper, mere paper, representing not gold nor silver; no sir, representing nothing but broken promises, bad faith, bankrupt corporations, cheated creditors and a ruined people.”

“There is no class so pitiably wretched as that which possesses money and nothing else.”

“Perpetual vigilance on the part of the citizens can achieve what a thousand laws and dozens of alphabetical bureaus with hordes of employees never have and never will achieve the preservation of a sound currency.”