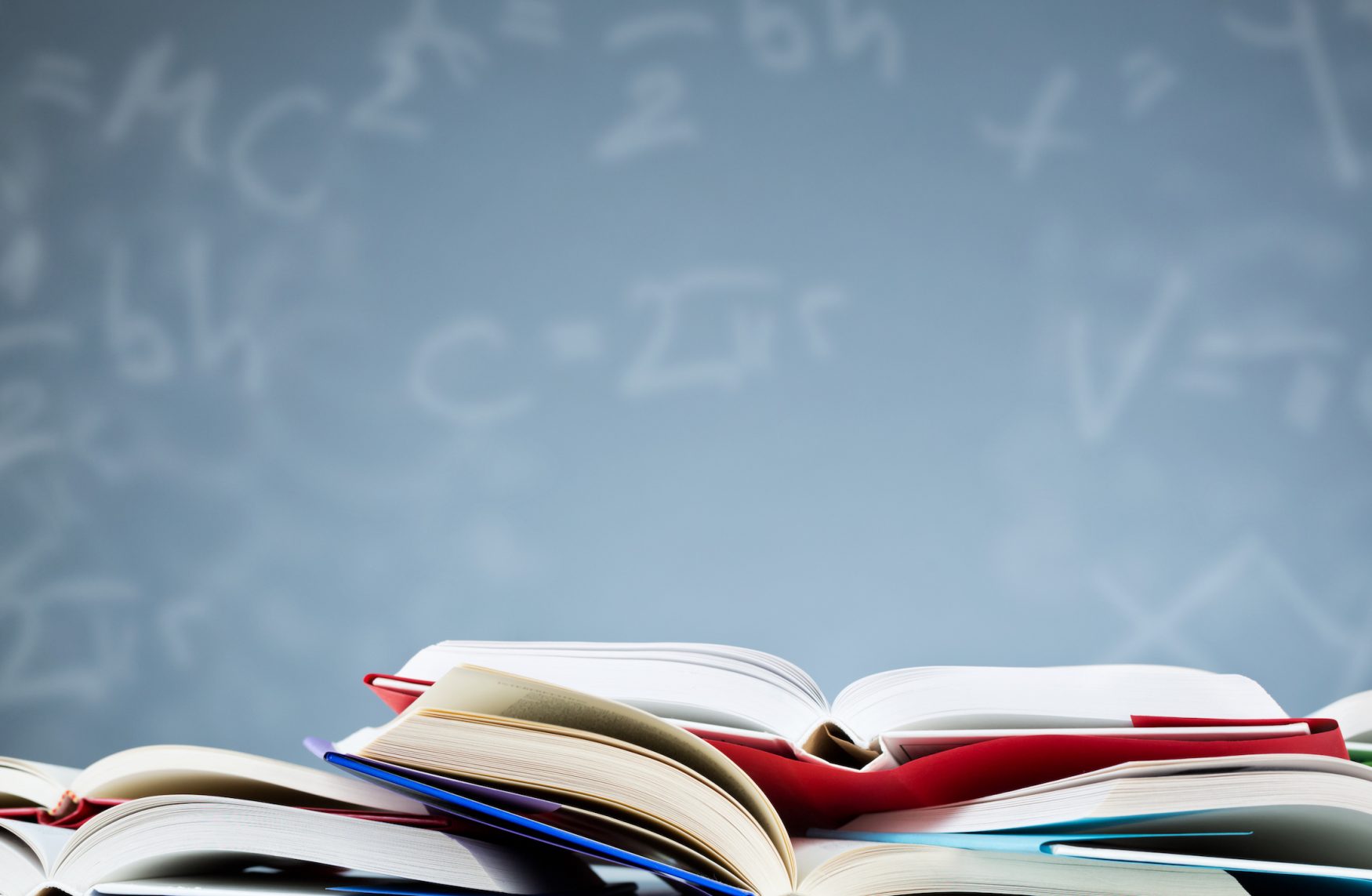 No One is Raising Standards For American Education, Just Whining And Indoctrinating the Youth of America.

While a lot of people like to moan in the public sphere about the low quality of education and the need for raising standards for American education, there are few who are truly interested in giving students the chance to be properly educated.

A real education for America’s youth would encourage independent thought and creativity, which would create a nation full of individualists who challenge the status quo and seek innovative answers.

That’s not actually what most educators want to see happen, although parents would probably be happy to have such a child at home.

No, what educators really want is a classroom full of obedient little drones who do as they are told, don’t ask impertinent questions and don’t challenge the educational hierarchy.

This agenda is additionally supported by the government and elites of the nation, who would feel threatened if they had to justify themselves to a nation of people who could actually think.

It is much easier for them to pursue a totalitarian state when the public is conditioned and trained to be obedient and to accept whatever they are spoon-fed about the truth.

If someone were to legitimately be interested in raising standards for American education then that person would be quickly shut down by the status quo.

Most teachers will say that what is needed is more money, more time for the students in the classroom and more opportunities for “insisting on excellence” which is a code for insisting on standardization and homogenization of the thought process.

These teachers are approaching the problem from exactly the wrong point of view.

Of course, one can hardly blame them, as they themselves are products of a failing educational system.

Yet to hear them tell it, they have all the answers, which is exactly what parents should fear.

Teachers who know what is best, and what should be done in every situation are precisely why there is no progress toward raising standards for American education.

They don’t really want smart children who question them, they want obedient children who admire them and don’t cause any trouble.

Any reform initiatives coming from minds such as these should be viewed with the utmost suspicion.

Reform initiatives coming from within schools are often nothing more than thinly disguised mind control schemes.

Really raising standards for American education wouldn’t create a standardized curriculum that everyone would follow, it would encourage questioning, investigating and the seeking of absolute truth.

Yet a population of questioners and truth seekers is disruptive to corporate cultures and the government control mindset.

Thus, insisting on uniformity and obedience is the only way to control the population.

Dissent is quelled at the cradle, with kindergartens and elementary schools enforcing government behavior norms.

Parents are viewed as the enemy in this game as well. Only the school administrators know best, not the biological parents.

That whole communities accept this norm goes a long way toward explaining why the country seems to be headed straight into a massive decline.