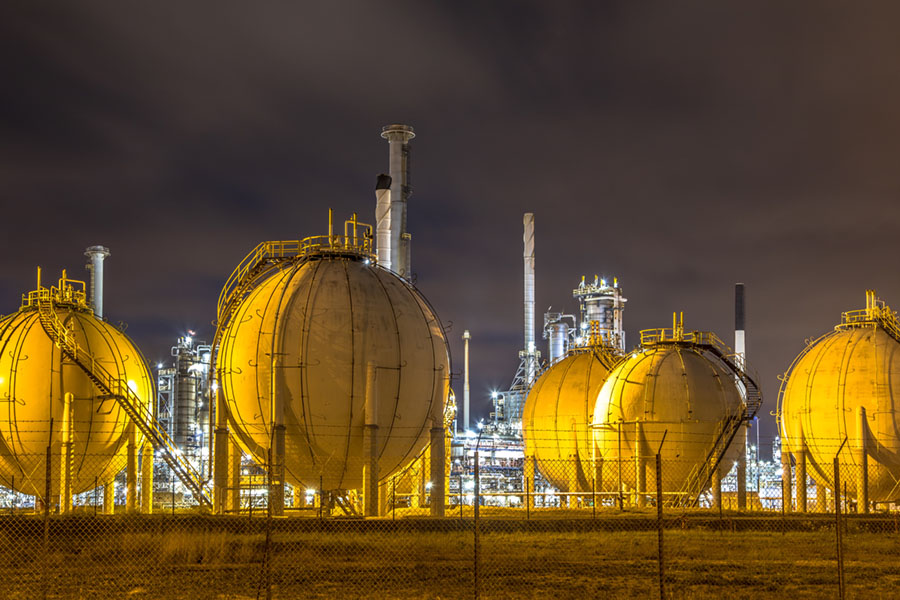 Where Does Oil Reserve Funding Come From?

Oil reserve funding is one of the biggest issues in the United States, probably because the United states consumes so much oil and spends a lot of time searching for oil reserves and a lot of money importing oil to help our growing oil habit.

The United States does have oil reserves of its own, although it much prefers to get oil from other countries, saving our oil for some kind of national crisis.

We import oil from everywhere, from Saudi Arabia, Canada, places in South America, and yet it never seems to be enough, oil prices are still insanely high.

Oil prices depend on a lot of different things, from where the oil reserve is, to how much taxes the government decides to put on it.

The United States has 21 or 22 of it’s own oil reserves, located in Texas, California, Alaska and Louisiana. However, the oil we produce is not nearly as much as we need.

The United States consumes about 19.6 million barrels of oil a day, and in our reserves we only have enough to support our habit for 3.5 years without importing internationally.

This also makes the United States the least green country there is.

We love our gas guzzling SUV’s and no oil shortage or oil price will stop most Americans.

We import about 57 percent of our oil. We import from nearly every country in the world.

Most of our oil comes from Saudi Arabia, Iraq, Yemen, Canada, Mexico, Venezuela.

The United States doesn’t can’t find any more oil reserves on their territory. This will backfire in the future, because eventually oil will run out.

What is suggested we do is wean ourselves off of oil slowly, first of all to improve the environment, second of all, not to be shocked and clueless when we have nothing to fuel our cars or planes or trains with.

Not using our own oil drives up the prices like crazy.

Most other presidents tapped into our own oil reserves to drive down the price when it was getting expensive, but not President Bush, who sat still and left our oil for some kind of emergency, where the Middle East will finally turn against us and stop selling us oil.

Many of our rigs are in places in the middle east, which isn’t the most stable environment, especially in Iraq.

Also, oil is traded in U.S. dollars, which are dropping in value each and every day, especially when other currency, such as the Euro, is doing much better, and is almost twice the value of our currency.

When you pay for gas at the gas pump, you’re actually being charged for several things.