Register Your Cash, Bitcoin, and Gift Certificates, or… CIVIL FORFEITURE!!!

Last week we took a peak under the festering rock we call “civil forfeiture” and learned that the government has legally empowered itself to steal from you under the banner of the “War on Drugs™” and the “War on Terror™”. Today we’re going to dig a bit further and discover just how far they plan to take it. 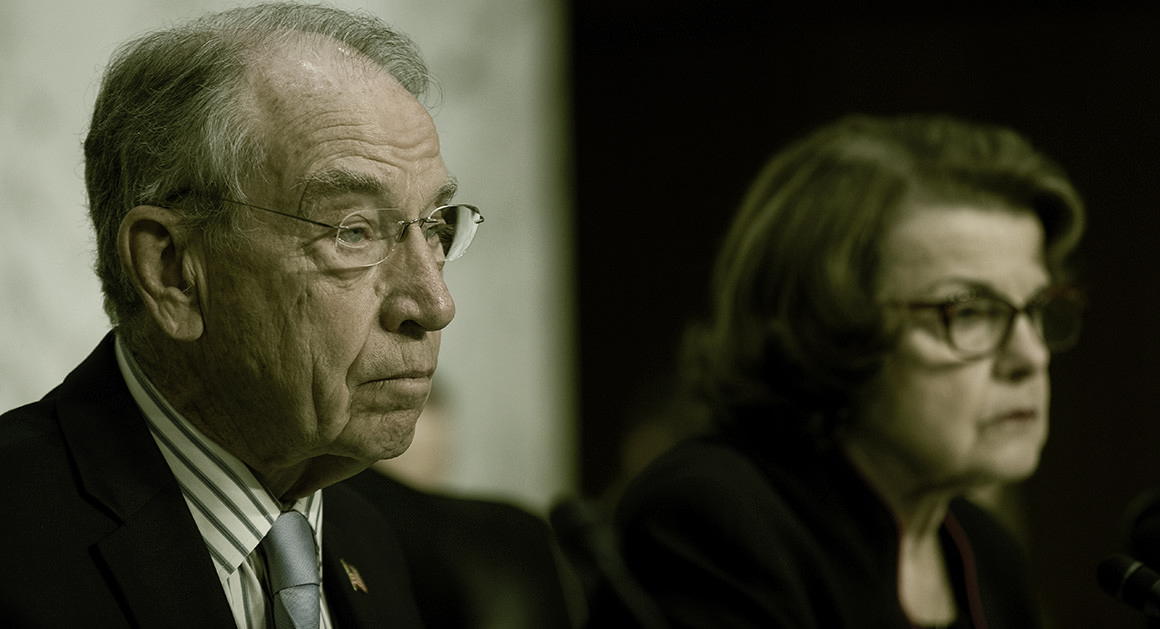 Earlier this year, congress members Chuck Grassley (R-IA), Dianne Feinstein (D-CA), John Cornyn (R-TX), and Sheldon Whitehouse (D-RI) – introduced a bill called “Combating Money Laundering, Terrorist Financing, and Counterfeiting Act of 2017.” Like most bills of this persuasion (the Patriot Act anyone?) it is filled with colorful euphemisms which sound great, but ultimately expand the government’s ability to steal from you and further restrict your freedom.

Now look… i know almost no one supports money laundering, terrorist financing, or counterfeiting… well… no one except the US government and its banking overlords (they don’t like the competition), but i want to caution the patriotic reader right here. Civil forfeiture was only supposed to be used to thwart drug dealers in the USA, but it became a multibillion dollar law enforcement piggy bank which is funded by stealing from honest, innocent, “nothing to hide” citizens. Remember, just because it hasn’t happened to you yet, doesn’t mean it never will (please share your story with us.) This is not your grandfather’s USA.

To be perfectly honest, parts of this bill are so outrageous it’s hard to take it seriously… But, given the back drop of various “events” around the nation and our government’s hyper focus on “terrorists” and “drug dealers” (neither of which can be touched by this bill unless they are U.S. citizens), it is easy to see that Congress is very serious about it.

So, let’s recap: right now in “law” (legal statute) we have civil forfeiture which empowers cops to steal your cash, your car, your house, etc, and keep the assets legally. We also know the IRS uses civil forfeiture to steal from people when it determines a person is “structuring” deposits. You likely already know that if you deposit $10,000+ into any bank, the bank must report that to the IRS. Well, if you make daily deposits of cash that appear close to $10,000, or sum to over $10,000 – then the IRS will simply presume you’re “structuring” your deposits to avoid reporting requirements, and therefore you must be a drug dealer or gun smuggler, so… they steal the entire sum of your banking account. And it’s legal of course. Not lawful, but legal.

This bill adds even more.

First, it requires you to report any asset you have outside a bank valued at more than $10,000. This includes cash, gold, bitcoin, ethereum, etc. It also goes after companies that offer prepaid vouchers – like gift certificates for example  – and digital currency exchanges. Just like banks are required to report specific transactions of cash, companies that offer prepaid services will need to report these as well.

It modifies existing statute 31 U.S.C. § 5316 which already requires you to report on yourself (5th Amendment violations anyone?) the movement of monetary instruments valued over $10,000 over U.S. borders, and expands it to include all digital currencies. Failure to comply and fill out this form enables the government to seize (steal) via “civil forfeiture” not only the amount you’re traveling with, but all your assets: EVERYTHING you own.

In other words: if you don’t report your $10,000.01 worth of Ethereum as you come back from Canada into the USA, you risk losing your bank account(s), your safety deposit box(es), your house(s), your car(s), etc. 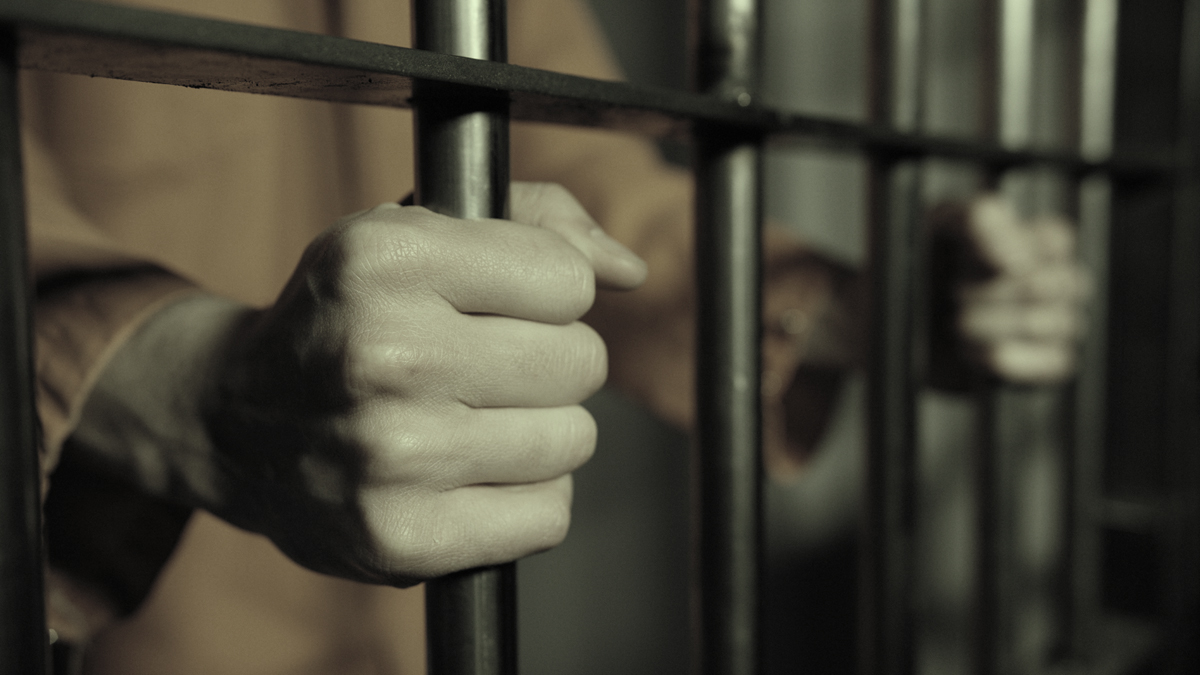 It additionally ups the ante on jail time from the current 5 years, to 10 years. So, you lose your assets AND your freedom for a decade. Not bad! Welcome to the new American Century.

Now, for the cryptocurrency savvy among you, you might be wondering about a few things:

Well, the bill addresses that as well. It directs DHS to devise a new system to scan for and detect digital currencies and then to deploy that solution at every US border check point. DHS’s airports presently make you walk through a sophisticated x-ray machine which virtually strip-searches you. In the 1980s, until Total Recall (1990) at least, this was unimaginable to most people. So you should be asking yourself… what will they come up with next? Isn’t that $10 billion “Great Wall of America” starting to sound a lot more like a cage?

And we’re still not even done here. There’s more civil forfeiture outrage coming in the next article. Protestors are next on the cutting block.

As i said before – this new statutory declaration can only apply what the Federal government claims jurisdiction over (Juris·Diction = Oath Spoken for the word etymon lovers.) For them to make this claim, you must have – at some point – given your word to uphold their rules in exchange for their “services.” And, by the magic of admiralty contract law – almost all of us have…

…which is exactly why DTSS helps you rescind that oath.

Incidentally, i’m railing on this civil forfeiture topic in particular because i want you to see how completely criminal our government has become. Too many people are living in complete denial of this reality.

You really need to stop doing that.