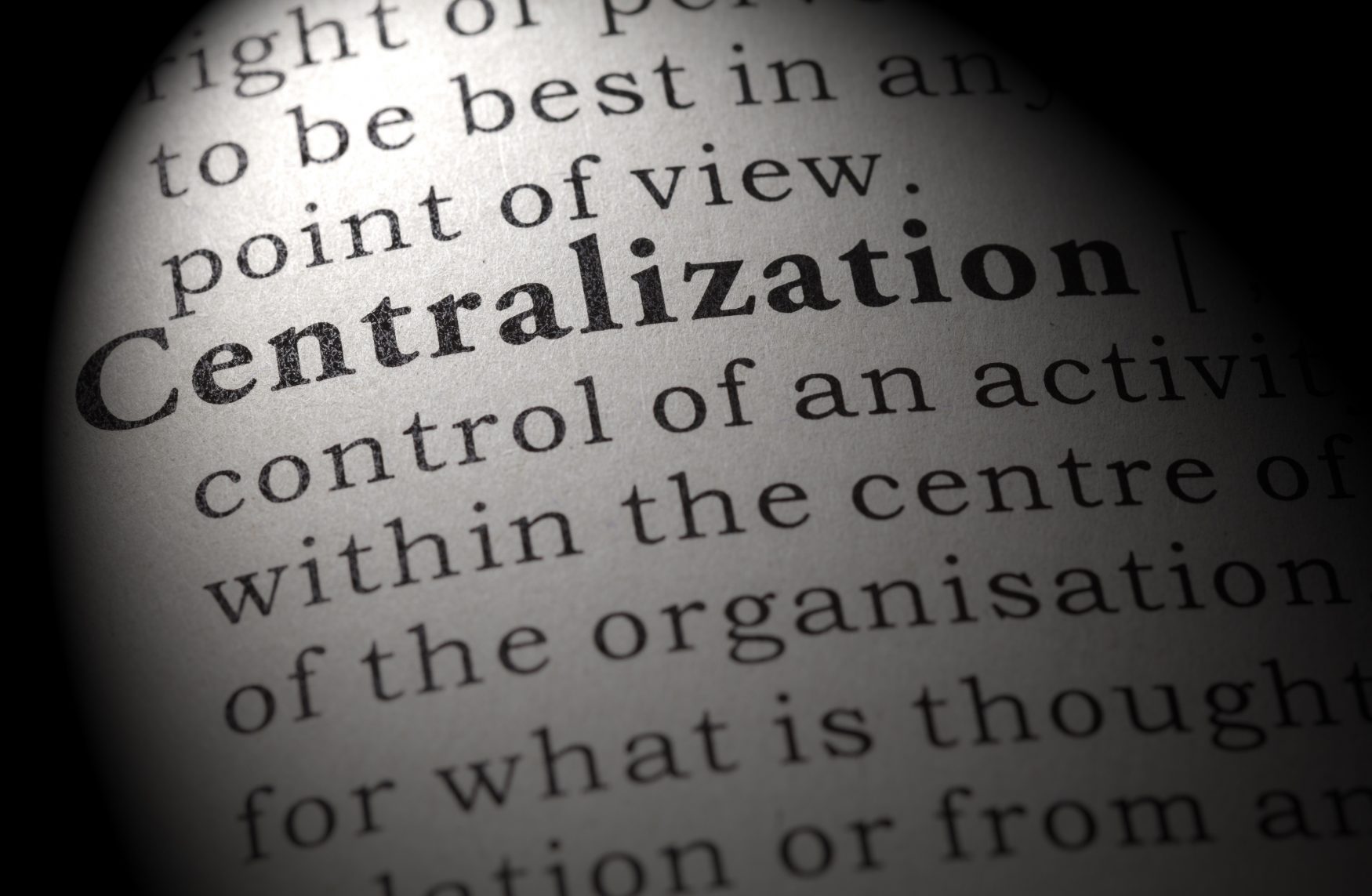 A Collection of Centralization Quotations Foreshadows World Government. Information is the Best Way to Defend Against the Ongoing Takeover by Wealthy NWO Elites.

”Every central government worships uniformity: uniformity relieves it from inquiry into an infinity of details.”

”The only thing wrong with Abraham Lincoln’s Gettysburg Address was that it was the South, not the North, that was fighting for a government of the people, by the people and for the people.”

”The fact is that there is a serious danger of this country becoming a pluto-democracy; that is, a sham republic with the real government in the hands of a small clique of enormously wealthy men, who speak through their money, and whose influence, even today, radiates to every corner of the United States.”

”The Final Act of the Uruguay Round, marking the conclusion of the most ambitious trade negotiation of our century, will give birth – in Morocco – to the World Trade Organization, the third pillar of the New World Order,
along with the United Nations and the International Monetary Fund.”

”… real anarchism, feasible and actual, as opposed to mere emotional statements, is simply the [classical] liberal economy, and everything that goes with it: political democracy, civil (and not only civic) liberty, free, unsubsidized, unplanned culture.

”It is only the liberal economy that can favor the ”withering away of the state” and of politics – their withering away or at least their limitation; centralized Socialism cannot achieve this.”

”The last stage but one of every civilization, is characterized by the forced political unification of its constituent parts, into a single greater whole.”

”The main purpose of the Council on Foreign Relations is promoting the disarmament of U.S. sovereignty and national independence and submergence into an all powerful, One World Government.”

”The advantage of national planning is its ability to remove the wastes of oligopolistic anarchy, i.e. meaningless product differentiation and an imbalance between different industries within a geographical area.

”It concentrates all levels of decision making in one locale and thus provide each region with a full complement of skills and occupations.

”This opens up new horizons of local development by making possible the social and political control of economic decision-making.

”Multinational corporations, in contrast, weaken political control because they span many countries and can escape national regulation.”

”Capital must protect itself in every way… Debts must be collected and loans and mortgages foreclosed as soon as possible.

”When through a process of law the common people have lost their homes, they will be more tractable and more easily governed by the strong arm of the law applied by the central power of leading financiers.

”People without homes will not quarrel with their leaders. This is well known among our principal men now engaged in forming an imperialism of capitalism to govern the world.

”By dividing the people we can get them to expend their energies in fighting over questions of no importance to us except as teachers of the common herd.”’

”Every device employed to bolster individual freedom must have as its chief purpose the impairment of the absoluteness of power.

”The indications are that such an impairment is brought about not by strengthening the individual and pitting him against the possessors of power, but by distributing and diversifying power and pitting one category or unit of power against the other.

”Where power is one, the defeated individual, however strong and resourceful, can have no refuge and no recourse.”

”At the end of a century that has seen the evils of Communism, Nazism and other modern tyrannies, the impulse to centralize power remains amazingly persistent.”

”It was terribly dangerous to let your thoughts wander when you were in any public place or within range of a telescreen. The smallest thing could give you away.

”A nervous tic, an unconscious look of anxiety, a habit of muttering to yourself-anything that carried with it the suggestion of abnormality, of having something to hide.

”In any case, to wear an improper expression on your face… was itself a punishable offense. There was even a word for it in Newspeak: facecrime.”

”The authority of local government was similarly attacked. The not inconsiderable power of the Länder disappeared as a result of the decree of 28 February [1933] and the manipulated elections which followed.

”Control of the police passed into the hands of the NSDAP. … Local elections were abolished and Reich Administrators … were appointed to rule in place of the locally elected heads of government.

”On 30 January 1934 all local assemblies were abolished, and states were made totally subservient to central rule.”

”Against the insidious wiles of foreign influence (I conjure you to believe me, fellow-citizens,) the jealousy of a free people ought to be constantly awake; since history and experience prove, that foreign influence is one of the most baneful foes of Republican Government. But that jealousy, to be useful, must be impartial; else it becomes the instrument of the very influence to be avoided, instead of a defence against it.

”Excessive partiality for one foreign nation, and excessive dislike of another, cause those whom they actuate to see danger only on one side, and serve to veil and even second the arts of influence on the other.

”Real patriots, who may resist the intrigues of the favorite, are liable to become suspected and odious; while its tools and dupes usurp the applause and confidence of the people, to surrender their interests.”