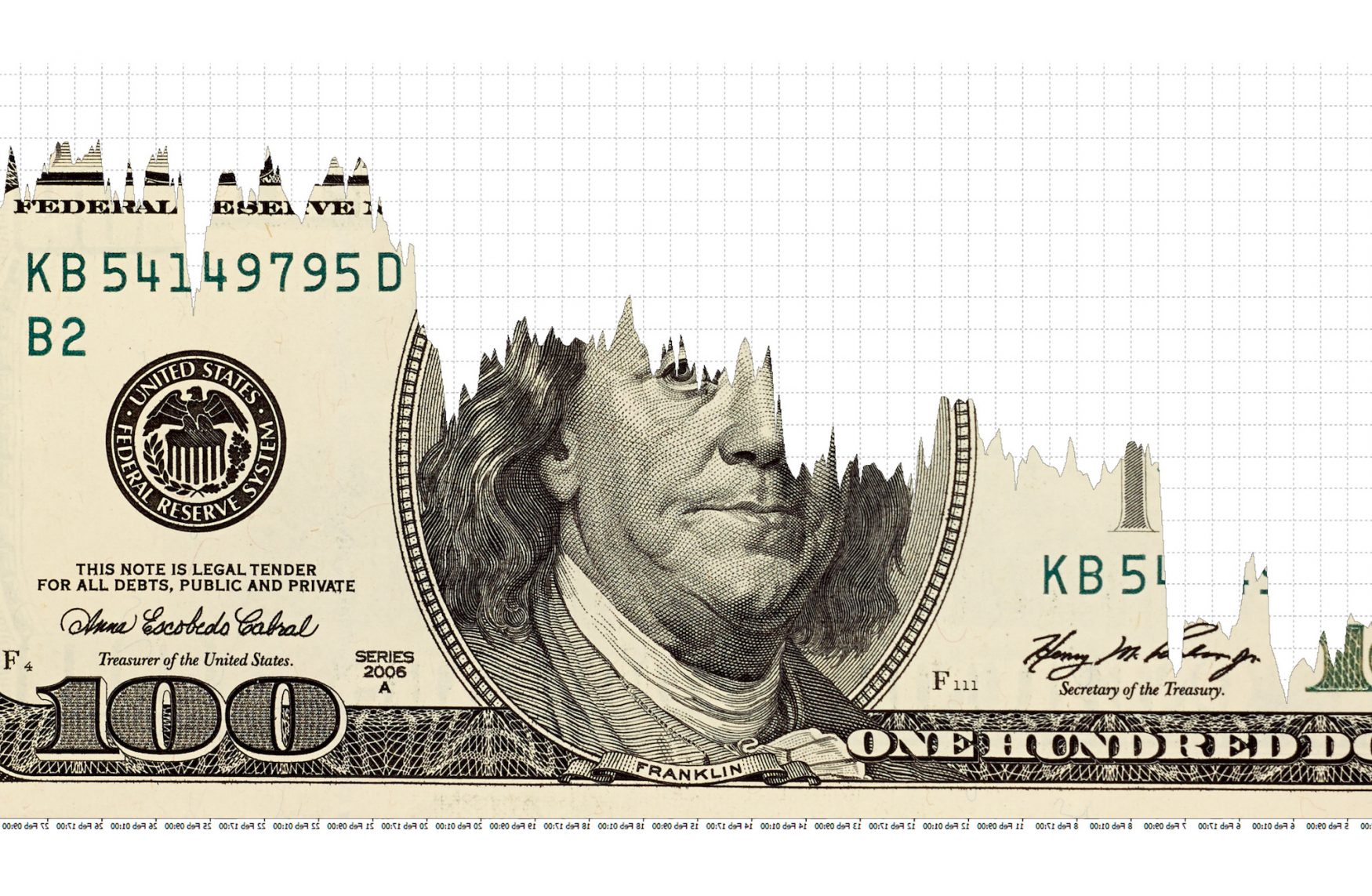 “By a continuing process of inflation, government can confiscate, secretly and unobserved, an important part of the wealth of their citizens.”

“Law of inflation: whatever goes up will go up some more.”

“Try to save money. Someday it may be valuable again.”

“If inflation continues, the two-car garage will be replaced by the two-family garage.”

“There are plenty of good five cent cigars in the country. The trouble is they cost a quarter.”

“Some idea of inflation comes from seeing a youngster get his first job at a salary you dreamed of as the culmination of your career.”

“Bankers know that history is inflationary and that money is the last thing a wise man will hoard.”

“Inflation is as violent as a mugger, as frightening as an armed robber and as deadly as a hit man.”

“The nation is prosperous on the whole, but how much prosperity is there in a hole?”

“Inflation can be pursued only so long as the public still does not believe it will continue.

“Once the people generally realize that the inflation will be continued on and on and that the value of the monetary unit will decline more and more, then the fate of the money is sealed.

“Only the belief that the inflation will come to a stop maintains the value of the notes.”

“Inflation is the crabgrass in your savings.”

“Oil prices have fallen lately. We include this news for the benefit of gas stations, which otherwise wouldn’t learn of it for six months.”

“Inflation is when sitting on your nest egg doesn’t give you anything to crow about.”

“Government is the only institution that can take a valuable commodity like paper, and make it worthless by applying ink.”

“Inflation hasn’t ruined everything. A dime can still be used as a screwdriver.”

“Every Congressman, every Senator knows precisely what causes inflation… but can’t, [won’t] support the drastic reforms to stop it [repeal of the Federal Reserve Act] because it could cost him his job.”

“Inflation is not all bad. After all, it has allowed every American to live in a more expensive neighborhood without moving.”