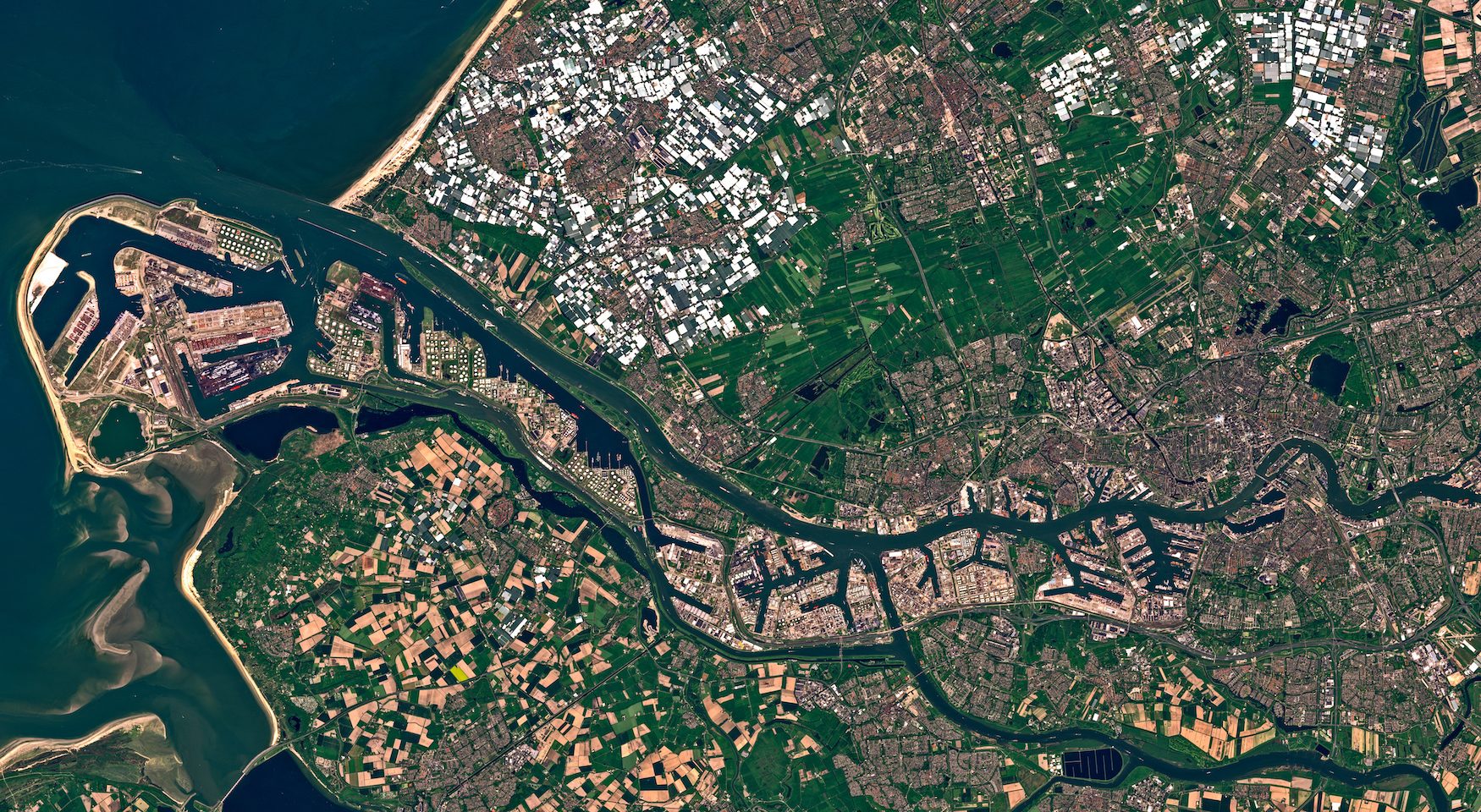 Satellite Images of Earth Are Entertaining, but You’re Not Aware of the Satellite’s Ability to Narrow Its Field of View and Focus to Reveal Intimate Images of Your Family.

Satellite images of Earth can focus on you.

You are seated in front of your television, moaning the judging decisions of the omniscient quartet of Simon Cowell, Paula Abdul, Randy Jackson and that new lady.

Your focus is entirely on the week’s episode of American Idol. Unknown to you, your mails are being read.

Your in box has been hacked into and strangers with government badges are peering over its contents.

They gloss over your shared details, including satellite images of earth that concentrate on your house and your yard…

They laugh over your secrets; they invade your mail box and you have no knowledge of it. You turn to make a phone call to a friend.

You find something funny about a decision made by Paula, your fingers quickly over the keypads.

In another room half way across the country, a group of people are listening to your phone ring. They write down everything you say.

For good measure they record it to. They listen to you as you gripe about your day. You mention some guy you met named Brian something.

Before you begin the next sentence 10 more people are on another computer.

About to begin the invasion of Brian something’s life.

When the show is over, you walk to the veranda and peer out at the quiet night.

You only spend 50 seconds outside. In that time, using satellites, these people have taken 150 pictures of you.

3 for every second you have spent beneath the stars.

By the time you return to begin the next episode of your favorite sitcom “How I met your mother” the satellite images of earth and you are in another room. 3 people peer over your pictures.

Unknown to you they mention the words “national security”, “essential” and “likely threat”.

Someone mentions the word Epic and another replies with the word “Patriot”. None of this means anything to you.

You are seated in your chair laughing at the idiocy of Marshall and Ted.

When the break for advert cues in, you seat back to enjoy your favorite AXE commercial.

Your smile might have looked different if you realized that the records of your financial account are being scrutinized.

3 minutes later, as the next half of the sitcom begins, a call is made in another room halfway across the country.

The topic is mostly you. Blind to all this you keep watching your sitcom. It is as funny as it has always been.

You are laughing so hard you do not hear the knock on your door. You hear the second one though.

Still laughing you walk over to see who the person might be.

They happen to be “persons” By the time the sitcom comes to an end you are on your way to a federal prison.

Prisoner of the United States. And the ironic thing is you did not commit a crime.

The US Patriot act ( also known as the “Providing Appropriate Tools Required to Intercept and Obstruct Terrorism Act”) was signed into law on the 26th of October barely a month after the 9/11 attack.

The act gives government agencies full liberty to intrude into the life of a citizen.

The FBI is free to monitor your mails, listen into your phone calls and probe your financial accounts whenever it feels like it.

Using satellite images of earth they can follow you around.

The FBI is also given the mandate to pick up people suspected to be a threat to the United States without prior knowledge to the individual and his family.

If you think all this is just hypothetical lingo with not a chance of happening then think again.

It has not only happened. It still is.

The Curious Case of Brandon Mayfield

On the 6th of May 2004,Brandon Mayfield was abducted by the united states government on grounds of suspected activity related to terrorism.

For two weeks he was held captive with no contact permitted with his family or lawyers. He was also not formerly charged with any crime.

Brandon Mayfield was finally release after two weeks of captivity.

Emerging facts show that he had been arrested based on a 20% finger print match with another finger print in Spain.

Despite the fact that Brandon had never left the country, the FBI then proceeded to investigate him.

(Without a warrant -using the patriot act) His home was invaded and wire taps were placed on his phone calls.

Even though there was little evidence proving the he was responsible for the attacks in Spain captured by satellite images of earth thousands of miles away, even though the Spanish law agency advised the FBI against his being considered one of the terrorist,

Even though his fingerprint was falsely matched, the FBI went ahead and arrested him. The reason why? Because they could!

The future awaits us. With the continued existence of the Patriot Act our lives can be investigated at any time.

Our accounts can be investigated at will. Efficient satellite images of earth assures that we can always be tracked.

Our fundamental rights as citizens and humans exists for only as long as the government permits it.

Anyone can have his life invaded at any point in time. It doesn’t matter who you are or what you are doing.

You might be watching a movie. Watering your plants. Or reading this article.