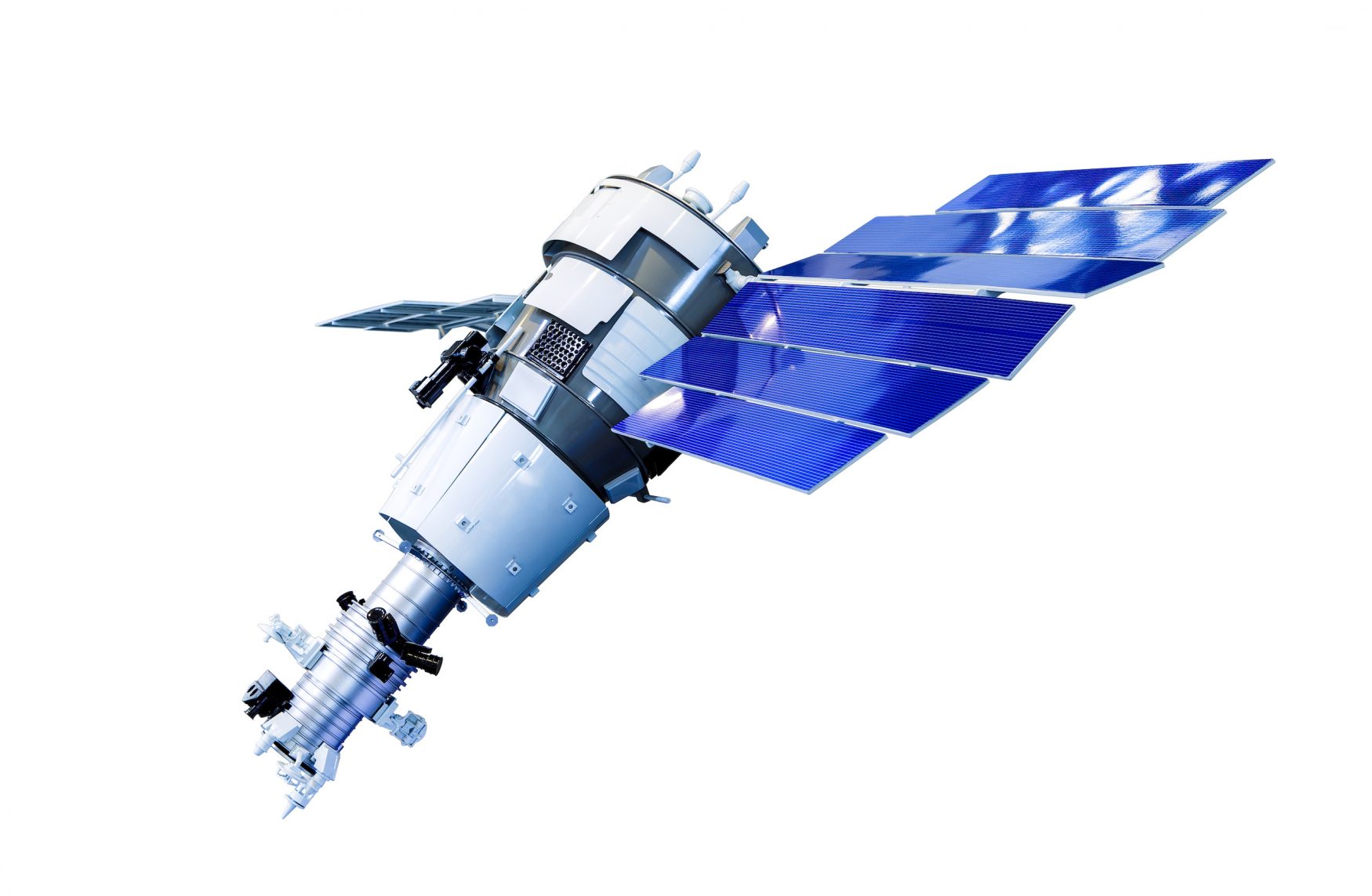 There is a spy agency that analyzes the images taken from space and they have been pointing their cameras upon United States soil.

Back in 2006, the director of the National Geospatial-Intelligence Agency and a retired Air Force Lieutenant stated that he was proud of this domestic mission.

His rationale was that the information gathered after the two powerful hurricanes Rita and Katrina hit was the best work he had seen an intelligence agency do in the forty two years he had worked within the spy industry.

He admitted that the design had been intended for foreign intelligence purposes and that it was a science of combining imagery from the satellite pictures to be able to depict activities happening anywhere on the planet.

The NGA or National Geospatial-Intelligence Agency is a part of the United States Defense and normally operates covertly to provide information on troop movements, terror camps or natural disasters.

After the hurricanes that agency became very public for a time while it assisted homeowners in providing the images from the satellite spy cameras that showed the condition of their home once the homeowner had provided their address.

The hurricanes allowed the government to set up camp, practice rounding up citizens and spying upon them in the name of service and compassion.

They set up mobile command centers out of the backs of Hummers and went to work.

Now the government has given permission for the satellites to be blatantly used to spy upon every single United States citizen 24/7 with total and complete disdain for any rights of privacy that the Constitution was drafted by our founding fathers to protect.

This was announced publicly by in August 2007 by Charlie Allen, the DHA assistant secretary on CNN.

And Mr. Allen had the audacity to say that all Americans should take great pride in this development as we have spent billions on developing this marvelous spying equipment and now are able to put it to good use.

Homeland Security says that the “good use” of the cameras will be to protect borders and critical infrastructure.

One cannot help but wonder what borders and who is being kept in or out and what might the critical infrastructures be perhaps the Pentagon or the sites where the elite run to when the citizens have had enough?

They bragged about how they helped to expand security at the Super Bowls.

They cooperated with private groups in hotels and ballrooms during Presidential inaugurations to link with local mapping systems to “secure” major events or act should a perceived terrorist situation occur.

Many people have been and are concerned as the surveillance on our phones, emails and any other technology we are using is taking away our privacy and now with the cameras operating with open support by the government there is truly nowhere to hide from big brother.

The quality of the pictures that NGA received back in 2006 far exceeded the commercial one-meter resolution picture quality and that quality is probably even more disproportionate today.

The government wanted to keep that secret because what it meant was that the image received from the satellite spy cameras would have a crisp detailed image down to a one-meter level.

The answer given back to concerned citizens about that was basically, no worries we only take very large pictures and are not examining every little detail about a person’s home or personal effects.

Right, meanwhile the FBI, Homeland Security and lord knows who are collecting every little detail and putting it into a very big central database just in case it might scramble all together enough to prove YOU are the terrorist they have been looking for.

This is intimidation and is meant to create fear so please do not allow them to do that to you.

There is not much, that we can do to keep the cameras from clicking away, yet there is much we can do to thumb our noses at them and continue with warm hearts and love and support for one another as we travel through this chilly times.