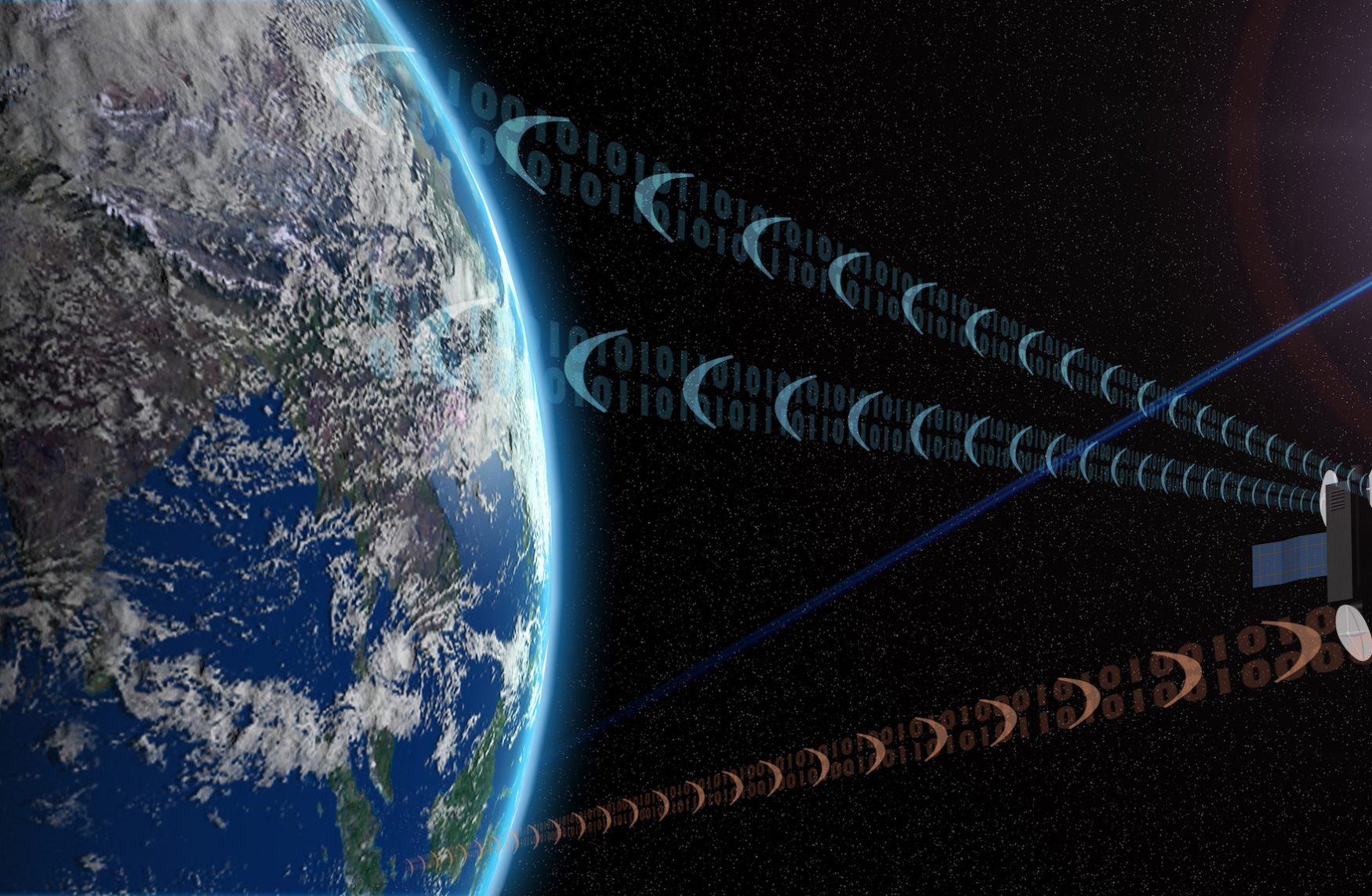 Satellite Tracking Has Become Such Common Technology That Americans Routinely Accept the Fact That Their Every Move Can be Monitored Through Global Positioning Systems.

The use of satellite tracking has proven to be very effective tool generally used by law enforcement and the military who feel the need to track and find individual citizens through visual and electronic means.

This technology is so advanced that very little information is needed to follow someone through this process.

And, with the enactment of the Patriot Act, the U.S. government not only has the technology, but the right to monitor its citizens.

Those satellites that are put in place to use for communications serve as a valuable tool for those in power. But, how much do you want them to know and/or see?

Instead of raising a red flag, consumers are rushing to their local stores to purchase the latest global positioning units.

Navigation systems installed in cars are promoted as providing consumers with everything they need to maneuver throughout their world.

Cell phones have this technology installed under the premise that the consumer can always find what they need as a result of location-based technology.

Unfortunately, as a result of this promotion and propaganda, consumers view the technology as something to buy instead of something to fear.

In the hubbub that surrounds these latest technology offerings, consumers demand the latest and greatest as they see the benefits that they offer.

But, do they not stop and question what the information gained from their end is used for? What is the oversight on the satellite tracking industry?

To protect consumers, there really is none. This information can be captured and used by those in power by any way they see fit.

The information is also captured by commercial companies to design offerings that can be personalized to the consumer.

While many a consumer desires such personalized service, they fail to challenge the use of this information.

Sure, they likely receive privacy statements from companies regarding the use of credit card and payment information, but that is of little consequence here.

Until consumers band together and demand more protections in this area of surveillance, it will continue to be exploited.

Satellite tracking will continue to be used to track movement, purchases, trends, habits, etc. and used to catalog information on a person.

But in order to come together as one voice, people have to make a drastic change and speak together.

This would mean, unplugging the satellite dish, turning off the cell phones, disconnecting the GPS device and demanding better oversight and application within the industry.

How likely is this to happen? Are consumers too used to their technological conveniences?

Do they not believe that any of this could happen or is happening? Or, do they believe that their voice will not be enough.

In reality, money really does rule the world and if it were to stop pouring in for these companies, they would quickly change the way in which they capture and use information.

At that point, satellite tracking will be handled much differently.