School Surveillance is not About Preventing Violence 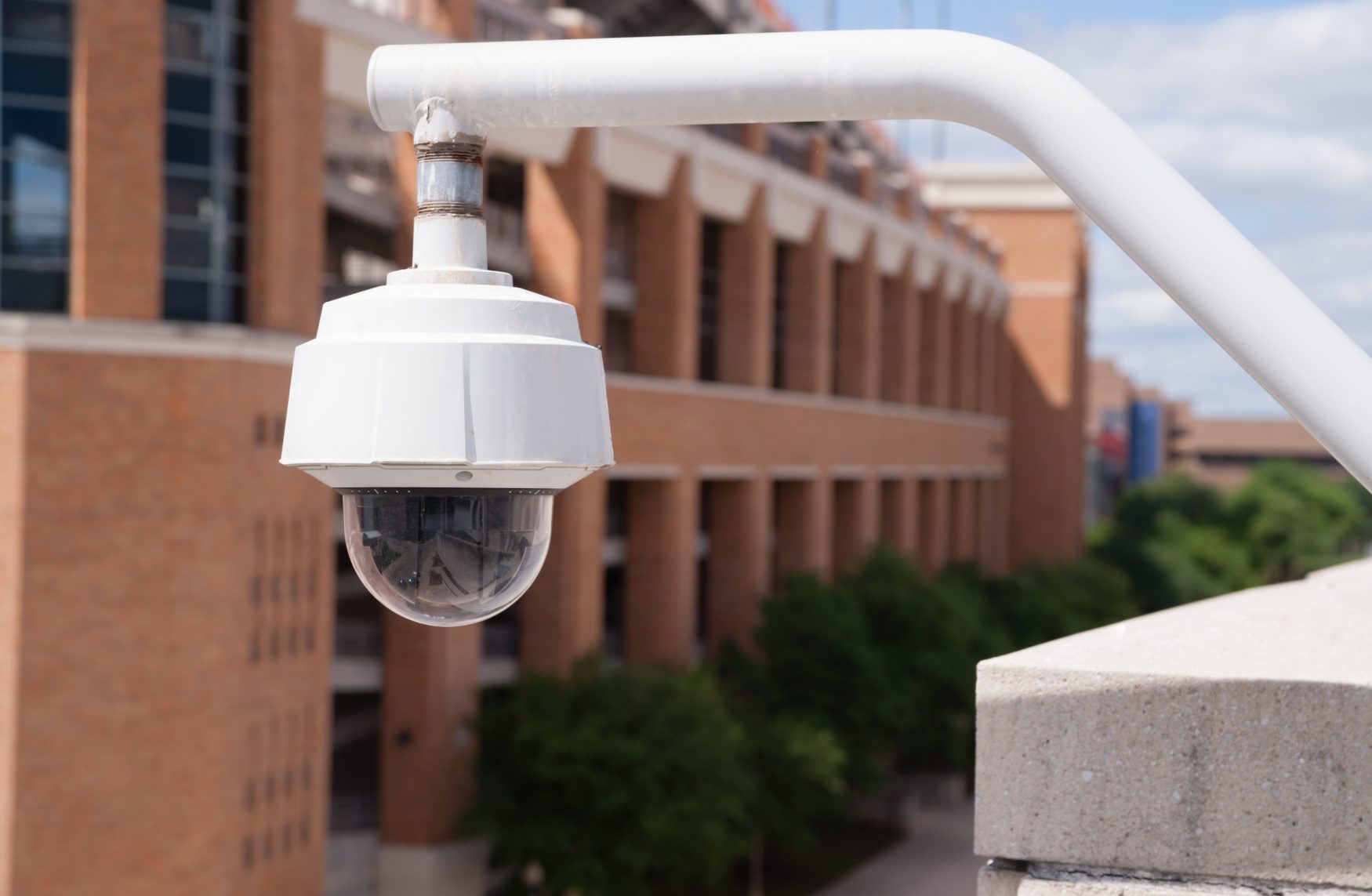 School Surveillance is Designed to Make Student Comfortable With Big Brother Watching When They are Adults.

School surveillance has become common place in recent years and the justification is that violence in schools has lead to the need for this surveillance.

In truth the surveillance has nothing to do with bullies and school violence, and everything to do programming children starting at the youngest age.

When children start to experience surveillance in their elementary years by the time they reach high school they aren’t even questioning the use of surveillance, in fact, most times they don’t even notice the cameras.

When this happens the government accomplishes their initial objectives.

When the population does not question the use of surveillance cameras and that generation no longer is concerned that this type of surveillance infringes on their civil liberties, the government becomes very happy.

In order to bring about the changes the government and the wealthy elite like the Rockefellers want they must have complete control over the population so that they can bring about the New World Order without experiencing civil disobedience.

What happens when we are no longer around to tell future generations how it once was, how there was no such thing as surveillance, and how over time Big Brother was able to watch everyone because we allowed it to happen.

School surveillance is like a class of its own teaching children how to ignore and not question forms of surveillance.

School Surveillance Does not Lead to a Reduction in Violence

Violence in schools has risen and that has been the justification for the installation of school surveillance, however it has not once led to a reduction in violent acts.

In fact, no only does it not reduce the violence, it never leads to an arrest of anyone tied to a violent act.

So what’s the point of installing all this surveillance then?

Well it quickly becomes apparent the reasons we are told are not really what it’s all about.

Surveillance isn’t cheap to install, which means the pay off has to be awfully big for the government to go to all that trouble, and it is!

Surveillance is appearing all over the place.

Since 911 it seems that the government first scared us into agreeing with acts of surveillance we would not normally have agreed with, and then made sure they could legally do it by passing acts like the Patriot Act.

Surveillance is part of control and future events such as the New World Order need to ensure total control in order for them to be successful otherwise civil unrest and disobedience will occur.

Training the mind young by installing surveillance in elementary schools right through to university ensures that the next generations won’t even question why there is a surveillance camera on every corner.

It seems the modern day way of a government getting the people to conform to what they really want to do is by the use of fear.

In the streets after 911 they scared us into thinking there was a terrorist around every corner and so we let them record our movement, intercept our email and telephone, and just outwardly abuse our civil rights.

Now they need to train the next generation of citizens to be completely compliant and so they once again use fear, the fear of violence in the schools, and parents then agree to have these cameras installed throughout the school.

Here’s something to think about – perhaps what we really should fear is not the violence in our schools, not the threat of terrorist, but our government and what their intentions are for the American people.

Now there’s something to really fear!