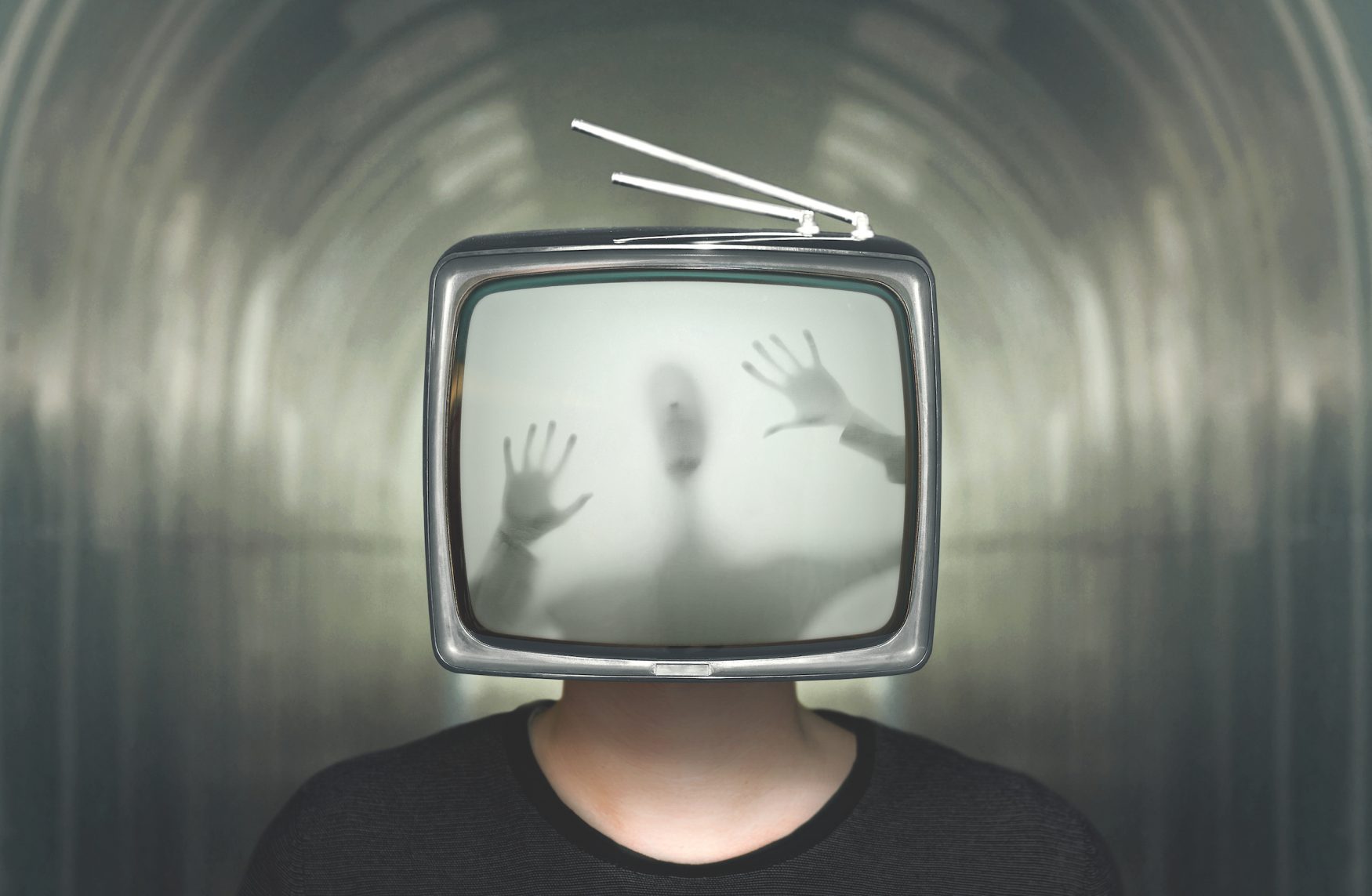 Scripted Reality TV Presents A False Idea Of The World At Large And American’s Are Paying The Cable Companies Millions Every Year For It.

Scripted reality TV is the latest in the series of mind numbing brain drivel that the networks are shoving down the throats of the American people.

Beyond the fact that scripting reality is an oxymoron, the entire genre is nothing more than tripe intended to keep the collective American mind off the power grab taking place in the halls of government office buildings throughout Washington, DC.

Most citizens are gullible enough to buy everything they are fed, as long as it comes in slick packaging, and reality television is no different.

There are several forms of scripted reality TV, and none of them are worth the brain drain.

The first type is the semi-scripted version like Jackass and Viva La Bam.

This programming, generally based on crude actions designed to find out what effect they will have, tends to be reality only in it is what would take place if your gave the average 15 year old a camera and told him to film what he thought was funny.

The second type is more subtle.

It includes very popular shows, even those that the anti-reality crowd accept as worthy of perusal.

The programs that come to mind are Deadliest Catch, Dog: Bounty Hunter and Ax Men.

While on the surface these shows do not appear to be scripted, it must be noted that producers spend weeks pouring over thousands of hours of ‘reality’ footage to present the viewer with a congruent show.

These shows are more insidious than the first because they air on Discovery and The Learning Channel and are seen by most as quasi-educational.

Right now, possibly in your hometown, there is a man cutting a tree down in his back yard without the help of lumbermen, because he thinks he knows how from watching an episode of Ax Men.

Moments like that may be scarier on an individual level than the mind rot taking place from the other shows.

The third type of scripted reality TV is indoctrinating our children at an alarming rate.

One show in particular, Parental Control, is almost heartbreaking in its format.

Cast members are taken on dates while their current significant other sits with the parents and watches video taken during the outing.

At the end, the teenager chooses to either stay with the original partner or begin dating one of the others.

It’s all packaged in a pretty container where the parents choose the prospective suitors and looks like it’s meant to be fun.

Promiscuity is not desired and encouraged; it is almost required for shock value.

This type of scripted reality TV promotes the idea the teenagers should be promiscuous and tell their parents where to go while they are doing it.

Paying for this Kind of Mind Numbing Garbage

While the government spends their fortunes to fund an entitlement society, aberrant behavior is being normalized, and parents pay $150 a month to pump it into their homes.

MTV, the network that created reality television, has a responsibility to return to its intended purpose, covering and presenting music.