Security Questions for Americans for Ponder 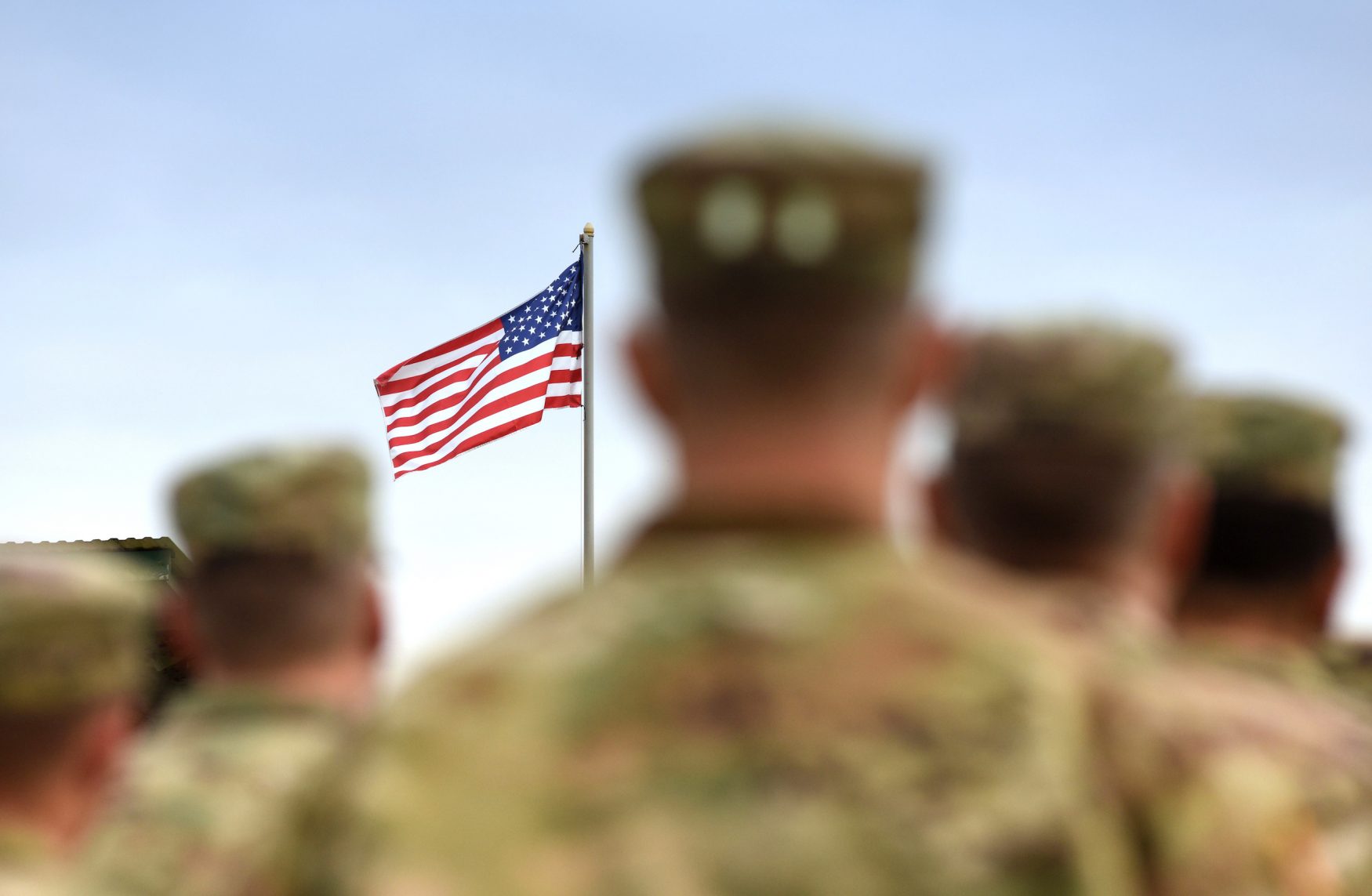 Although the Following Security Questions Are From the Early 1970’s, They’re Just as Relevant Today.

We now bring you an excerpt from The Secret Team, the CIA and its Allies in Control of the United States and the World (1973), by L. Fletcher Prouty, Col., U.S. Air Force (Ret.), which brings up some serious security questions in terms of how the United States conducts its foreign policy.

These questions come after Prouty had just relayed a fascinating covert operation involving the U.S., Cuba, and Mexico.

This is only one example of the many, many clandestine operations done by the CIA and other covert groups.

And although this example comes from something happening over 40 years ago, we feel the questions Prouty comes up with are just as relevant today.

In our post-9/11 time, with our so-called ‘leaders’ screaming about security, we feel it’s very relevant.

Today, we hear how we must give up our freedom to be more ‘secure’.

However, the truth is that those in power are operating in such a criminal and negligent way that they are who we need protection from.

Sure, there are terrorists out there. But, most of the terrible acts against us have been perpetrated by those claiming to be “us”.

Who Makes these Decisions?

“How does one government agency “buy” a U.S. Air Force transport aircraft, convert it to a civilian aircraft, and then give it as tribute to another country in exchange for one which was lost on a clandestine mission?

“Or, how does a governmentagency purchase three new 1961 Ford Thunderbird automobiles and deliverthem to a remote site in Mexico and give them to some Mexicans?

“Who makes such decisions? Why Thunderbirds? Why pay tribute to Mexico for the airplane that quite obviously, once it had been identified, belonged to the United States?

“It would have been stateless only if the United States had disclaimed it.

“When the United States claimed it, why didn’t this Government expect the Mexicans to give it back?

“Who decides such things? And how is allthis done in total secrecy?”

“Then to the next level of questions. Who in the Government believes that once tribute is paid to another country such as Mexico the problem ends there?

“Does it not occur to these same officials that Mexicans speak to Guatemalans and to Nicaraguans and even to Vietnamese, and perhaps to Russians andChinese as well?

“Who kids whom? Does the gift of a DC-4 close the case and really buy silence, or does it more likely escalate the problem?

“And then what does all of this behind-the-scenes duplicity do to foreign relations?

“Doesn’t it raise some international eyebrows and make some people wonder who is running the foreign affairs of the United States in the first place?

“Isn’t thatexactly what Mr. Krushchev wanted to know when he challenged Eisen how er either to reveal those who had sent the U-2 over Russia without the President’s permission and authorization or to accept the blame himself, signifying that United States foreign policy included the authorization of covert operations?”

“If the Mexicans received tribute for one such mistake, would it be surprising to learn that the Indonesians had demanded even more tribute for a bigger mistake?

“Or when government leadership shifts back and forth as has happened several times in Laos, doesn’t anyone stop to think about the tales that are told by those on both sides to their new “friends”?

“What are the Indians telling the Russians about us now in 1972 concerning our actions there in1962?

“Or what have the Pakistanis been telling the Chinese concerning their participation in the former U-2 operations or in the Tibetan-support activities that had been launched from Pakistan?

“Doesn’t all of this make it seem rather insincere and even hypocritical for some Americans to charge other Americans with security indiscretions when officials in the Government have been telling thousands of foreign people, officials and peons that the United States has been playing the clandestine game to the hilt?

“How can anyone honestly chargeJack Anderson, The New York Times, The Washington Post, the Boston Globe, Daniel Ellsberg, or anyone else with serious violations of security when some of these same sacrosanct individuals who point the finger have themselves approved of such things as the payment of tribute for our clandestine indiscretions and misdeeds all over the world?”