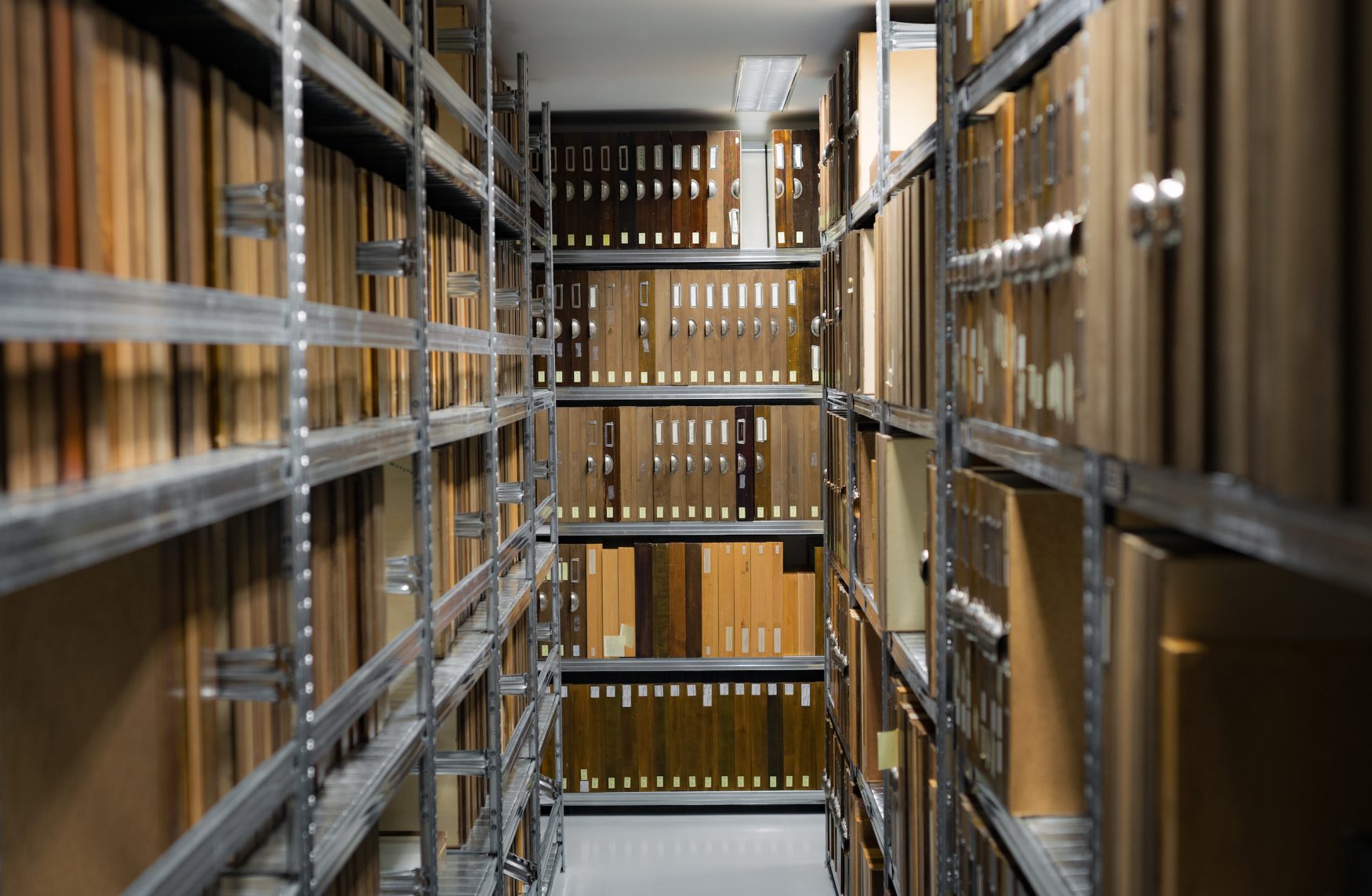 September 11 News Archives Contain the Truth Even Though it May be Reported by Many Different Journalists.

The September 11 news archives disclose the lies of the government.

911 was a shock to every one of us, and coming to terms with the idea that the government might actually be behind it all, was difficult even impossible to believe.

Yet the facts are undeniably there. The agenda began almost as soon as the shock of 911 had set in.

There were immediate accusations of terrorist acts followed by some finger pointing.

First it was Osama Bin Laden, leading America into Afghanistan.

Then the finger pointing moved to Saddam Hussein and became the justification for war that has left so many of our men and women injured or dead.

In 2003 the War on Terror served up yet another scapegoat but this time is was a Saudi by the name of Mustafa Ahmed al-Hisaw.

Yet seventeen months earlier Omar Saeed Sheikh had been named the head behind it all.

It seems the American government is busy weaving a web of deception designed to keep you on edge with their fear mongering.

This web of deception can be found throughout September 11 news archives.

According to the FBI there was never any paper trail left by the hijackers.

Not a single piece of paper relating to the 911 attack was their claim.

Yet before long they would change their story claiming truckloads of paper documents that linked Osama Bin Laden to 911 and then onto to Saddam Hussein.

For some right from the towers there were fears of conspiracy and inside jobs.

These thoughts remained silent for some time for Americans were not ready to even entertain the idea of a government conspiracy.

September 11 news archives from around the world questioned the answers provided by the government, and the circumstances around the attacks on that dreadful day.

However, within America itself it was a time of shock and morning.

It was also a time when the government was able to destroy rights and freedoms that up until then had been taken for granted.

The government created an environment of fear and anger with 911.

As a result many of the rights of Americans were stripped away all in the name of terrorism.

The Patriot Act is a great example. Surveillance, interception of one email, internet usage tracking, and telephone conversation recording are now everyday occurrences.

No longer are you innocent until proven guilty. Now you can be detained for no reason and with no warrant.

That was the start of a slippery slope towards a police state. Too late it seems that we have the big picture, the truth behind 911.

The facts are clearly pointing towards the government being responsible for the collapse of the World Towers as well as the Pentagon.

September 11 news archives are full of facts that are very enlightening for the American people.

While it might be too late for the tragedies of that dreadful day, it’s not too late for us as Americans to take back our country.

Bush would like us to believe our enemy is a terrorist who remains unseen and cloaked behind mystery and deception.

The real enemy was Bush and his administration who were working for the shadow government towards the New World Order.

Our new enemy is the Obama administration. Make no mistake they are all controlled by the New World Order shadow government.

That last real government for the American people was JFK and we all know how that ended.

It is time to collect the facts, make a decision, and then find others who share your concerns.

As a nation, it’s not too late to make things right and take back our America.