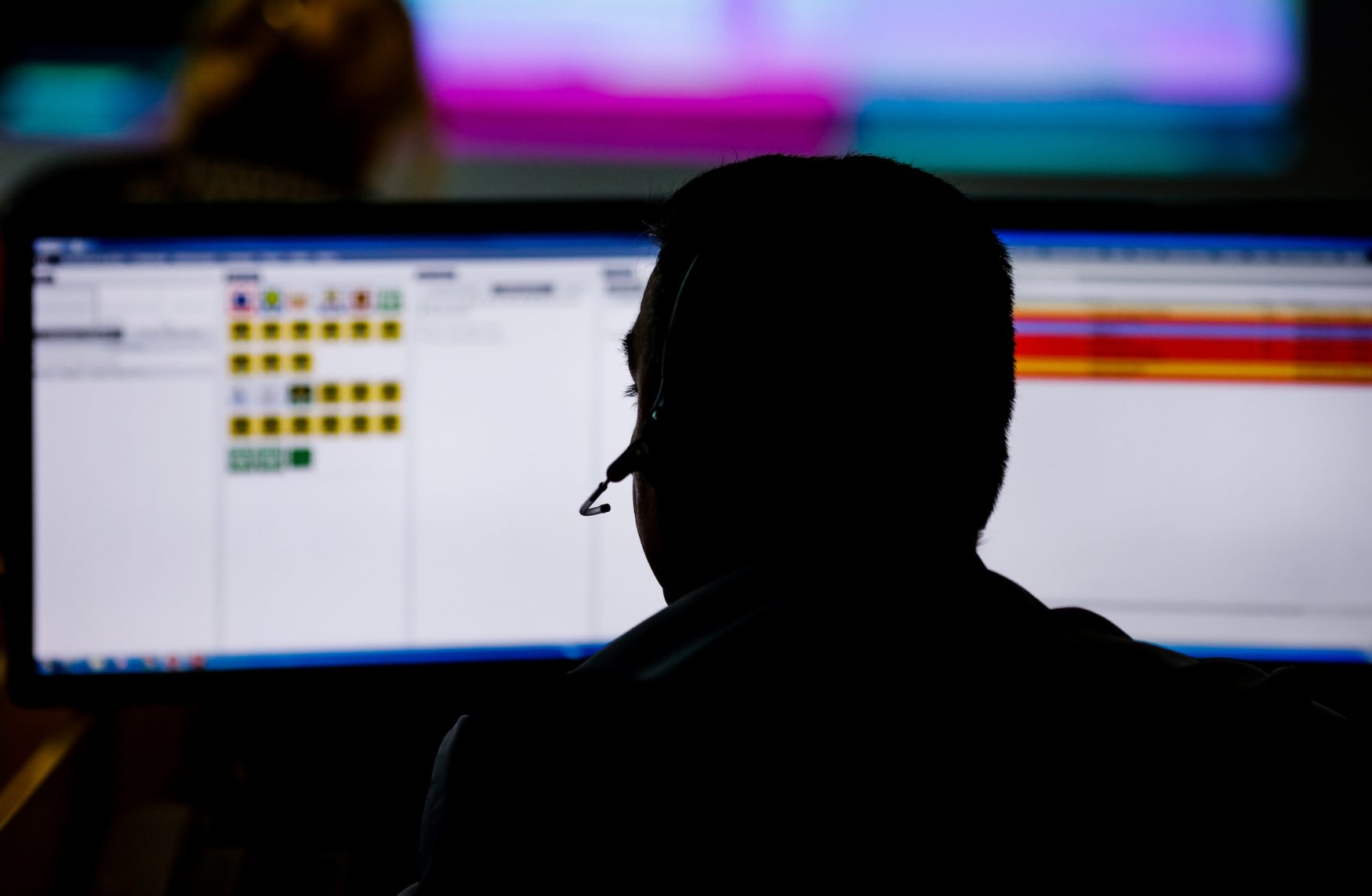 Approval of September 11 Police Activity is a Chilling Reminder That Those in Positions of Authority Are Often All Too Quick to Demonstrate Their Power.

The American people are quick to speak up when faced with open warfare on the rights guaranteed to them by the Constitution.

But what happens when rights are slowly stripped away by a sinister international banking mafia?

“Freedom is the sure possession of those alone who have the courage to defend it.”

But, what do the people do when their rights are slowly stripped away by a sinister international banking mafia, seemingly for their own good.

The international banking mafia cabal is the true ruler of the global society in which Americans find themselves living today.

Most of the American people believe that they are living under the rule of a government that they themselves elected into office.

While this may have once been true, the banking mafia has infiltrated American life in ways that few realize.

The banking cabal is slowly chipping away at the core freedoms most Americans take for granted.

“The law of nature, all men are born free, everyone comes into the world with a right to his own person, which includes the liberty of moving and using it at his own will.

“This is what is called personal liberty, and is given him by the Author of nature, because necessary for his own sustenance.”

Since September 11 police are being used to erode these personal freedoms in many ways, often resorting to intimidation to get what the banking mafia wants.

This includes, not only the traditional police forces, but also airport security officers and even a new civilian police force that the new administration is attempting to put into place.

If the banking mafia gets its way, the majority of the nation’s citizens will be enlisted in some sort of police force or another.

In this way, the masses will be forced into enslavement to the New World Order Agenda.

So many Americans believe the lie that the 9/11 attacks were orchestrated by a terrorist organization.

However, they do not realize this new September 11 police involvement is part of the agenda for the banking mafia cabal building the NWO.

The true terrorists behind these and other attacks is the banking cabal.

Another form of post September 11 police intimidation comes in the form of forced saluting to the military.

The banking cabal plays on the sympathies of the American people in order to make them feel guilty for not wanting to salute.

No civilian should ever be forced to bow down to its own military.

Did the banking mafia create the 9/11 attacks? Did they then choose a scapegoat to divert the attention of the masses?

They are now offering “solutions” to the problem.

Since September 11 police are playing into the deadly game designed to lead the unthinking public toward a totalitarian world government structure.