Should You Care About the Civil Liberty Issue? 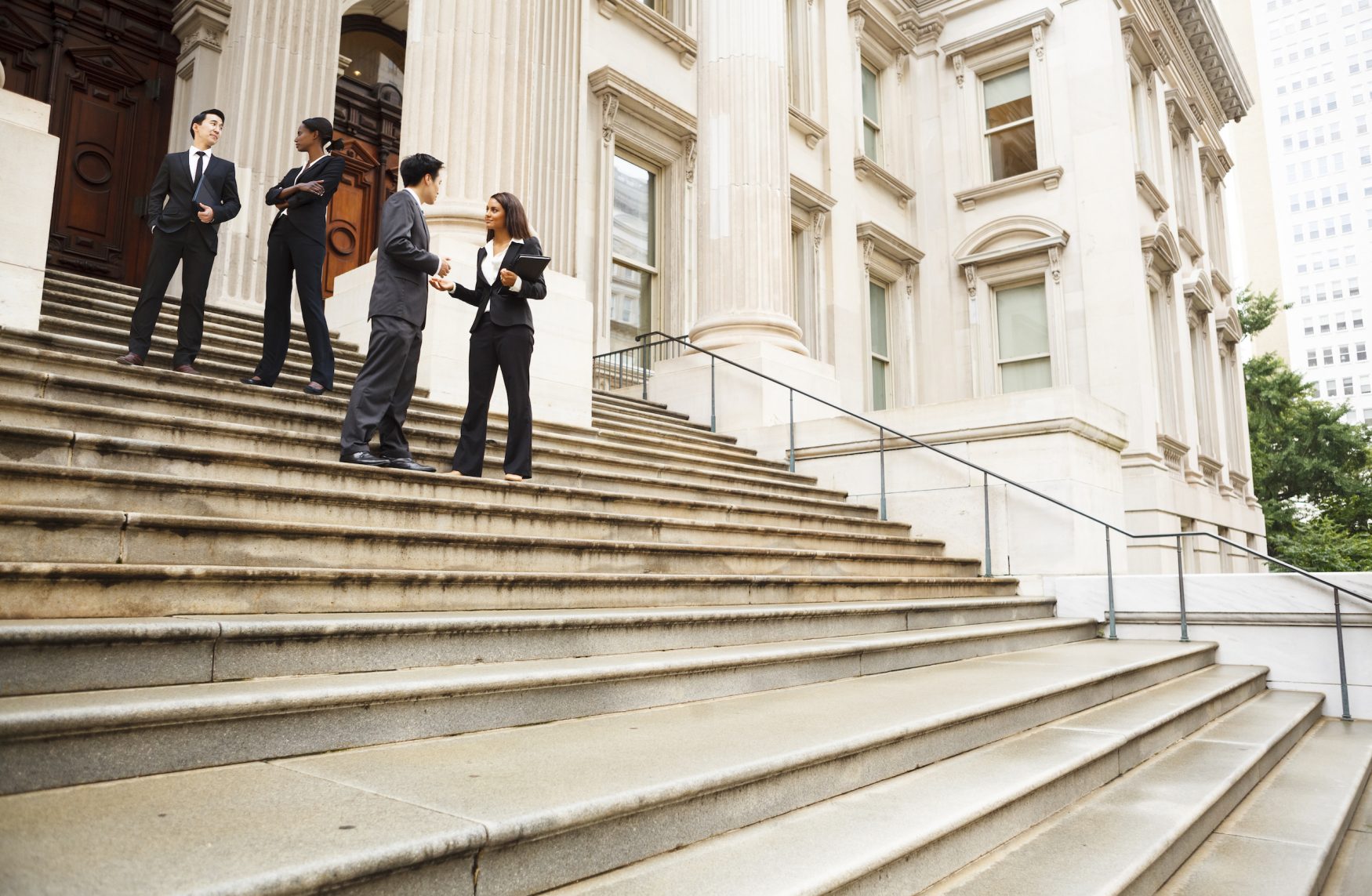 The Civil Liberty Issue Is Important For Each Person Know About And Be Concerned About.

As an American citizen, do you want the government to have the right to invade your privacy at any time they would like to?

Many people feel indifferent when it comes to the civil liberty issue.

People feel this way because it is not them who’s civil liberties being abused, and they do not know the people to whom this is happening.

If suddenly these people realized that their email had been read, or that someone was looking at which internet websites they were looking at, they would take a much larger interest in what was occurring in the country.

If American citizens do not concern themselves with the issues surrounding civil liberties, the abuses will continue to occur on a large scale.

In the event of violations of civil liberties there needs to be public outcry.

Public outcry would show that the actions of the government would not be tolerated.

The voice of the people is stronger than most would believe.

The civil liberty issue is widespread. The abuses of these liberties occur throughout American society.

Violations of the civil liberties to which American citizens are entitled are caused by all levels of government from the president of the United States all the way down to local police.

Should the police have the right to run the license plate numbers of every car they are behind and not just the ones they are pulling over?

No, but this is becoming standard practice with law enforcement officers.

No, but this has been done under the guise of the patriot act.

Should the government have the right to wrongfully imprison individual citizens who have done nothing wrong?

They definitely should not, but have done this in the past and are currently continuing to do so.

A persons interest in the civil liberty issue would increase greatly if they were to be one of the people imprisoned.

An important part of the solution to solving civil liberty issues is reevaluating laws and abolishing the laws which go against the civil liberties of the people of the United States of America.

America’s elected law makers are quick to put laws into effect, even though they admittedly do not read the laws they vote on.

As quick as they are to enact the laws, a person would be hard pressed to find a politician trying to take a law off the books.

When the government is imposing on the civil liberties of its people, the people are the ones who need to become the watch dog.

The government isn’t going to be giving itself a watchdog, but needs to be monitored as to what is going on.

People need to become more involved with the civil liberty issues. They need to demand change.

They need to not reelect their representatives whom are not looking out for their interests. The people are the key to change.