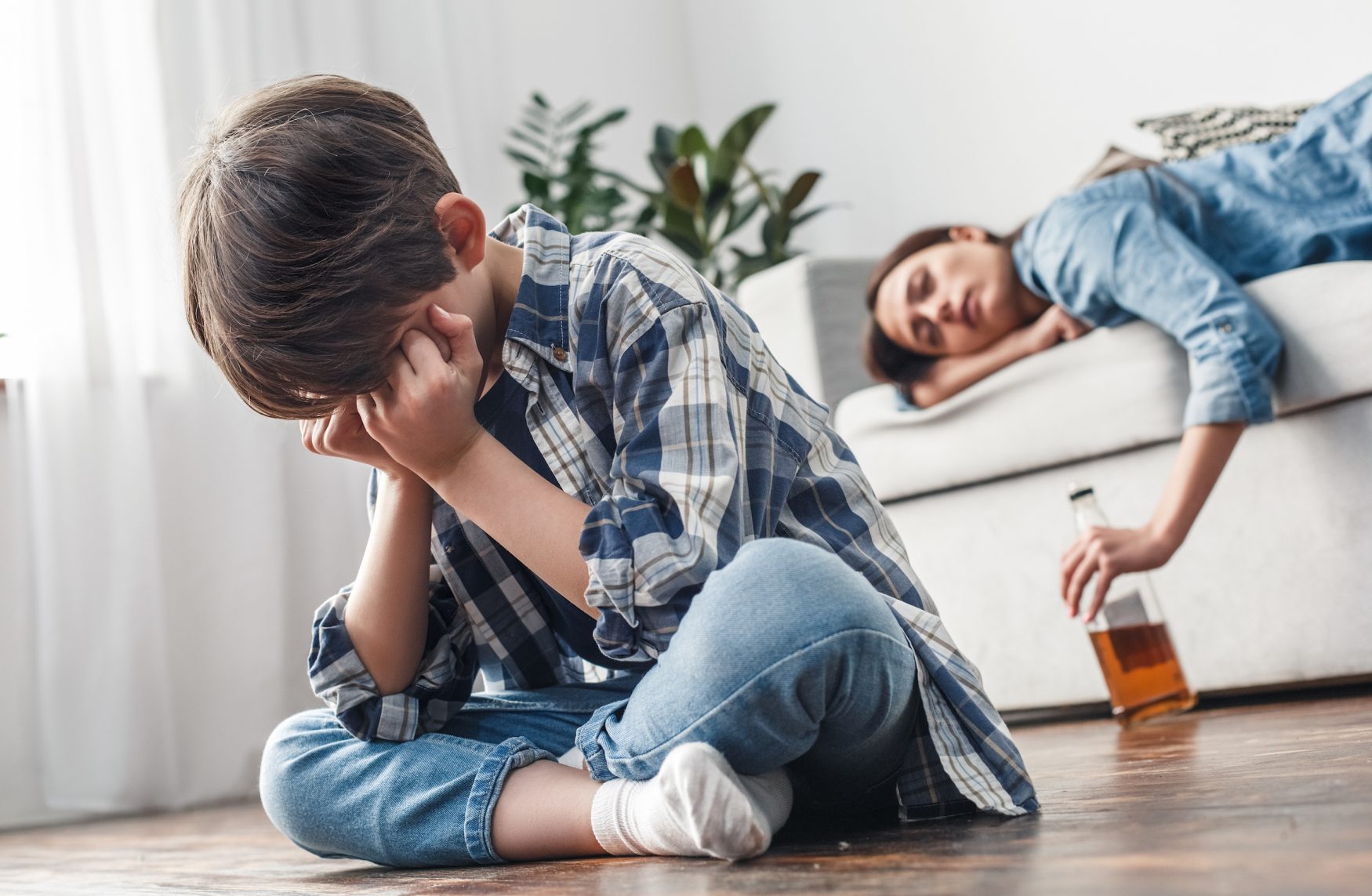 Why the Government Wants Single Parent Children and Alcohol Abuse as it Destroys Our Society.

George Orwell was more than a writer; he was a visionary whose novel 1984 accurately predicted the future of totalitarianism through out the world.

While Orwell’s vision included an openly oppressive government that forcefully submitted its populace; our leaders have become subtler in their control over us.

Try and force someone to be monitored, drugged and controlled and they will fight you, but offer them convenience, fun and security and they will welcome your control with open arms.

In order to tear us away from our traditional American lifestyle, the first and most important bond must be broken: family.

Loyalty to the state, and the benefits they provide, must override the family unit.

By replacing parents with media, peer approval and governmental control, young people look for their self-worth and identity outside of the stabilizing force of family.

To achieve this destruction those that would force a totalitarian government upon us undermine the family by any means possible.

Women’s liberation, funded by the CIA and financial elite, was meant to not only increase the tax base by having women enter the work force but also turn men and women against each other.

With both parents working children are raised by strangers and look to the government, in the form of teachers, for validation and from media and their peers for guidance on how to behave in society.

Stress and anxiety increase and the media’s message of “be happy at any cost” increases divorce.

The effects of divorce are wide-ranging and very destructive, especially to children.

Increased drug and alcohol abuse are closely correlated with divorce.

Single parent children and alcohol abuse is the rule, not the exception.

Alcohol is a legal drug, which can alter the brain chemistry of addicts causing severe psychological and physical addiction.

Since it is legal for persons over 21, it is readily available to children, and the media glamorizes its use.

The children of divorced parents are more than twice as likely to experience alcohol abuse and dependency than children in two parent homes.

Destruction of the Family

The media, at the behest of the ruling oligarchy, bombard us with television, film, music and print that creates a culture of entitlement.

We are told that our immediate happiness is all that is important and we are not being true to ourselves if we don’t follow this.

These single parent children and alcohol are perfect fits for each other.

By creating more single parent children and alcohol dependent people in the population the fabric of society starts to tear.

These children don’t know how a family should function and have a hard time creating a stable family themselves.

Rise of the New World Order

The financial, media and political elite that actually run this world are keen observers of history.

Hitler, in attempt to create a fascist empire that would last a thousand years, knew that you must strip people of the institutions that help to regulate their social interactions.

By destroying the ties to the church and family, the Nazis would have unconditional loyalty from their subjects.

While adults must be converted through economic, social and oppressive means, children born into the Reich would be indoctrinated from the beginning.

The parallels are startling! The elite encourage the dissolution of the family and the indoctrination of children to strip us of our social ties that would otherwise be impediments to their complete take over.

For the time being they work in the shadows, prepping society for the day when they will grab power and be done with this charade of freedom.

If their plan succeeds by the time they make this move they won’t have to worry about anyone fighting back.