Solutions to Local Hunger not Working 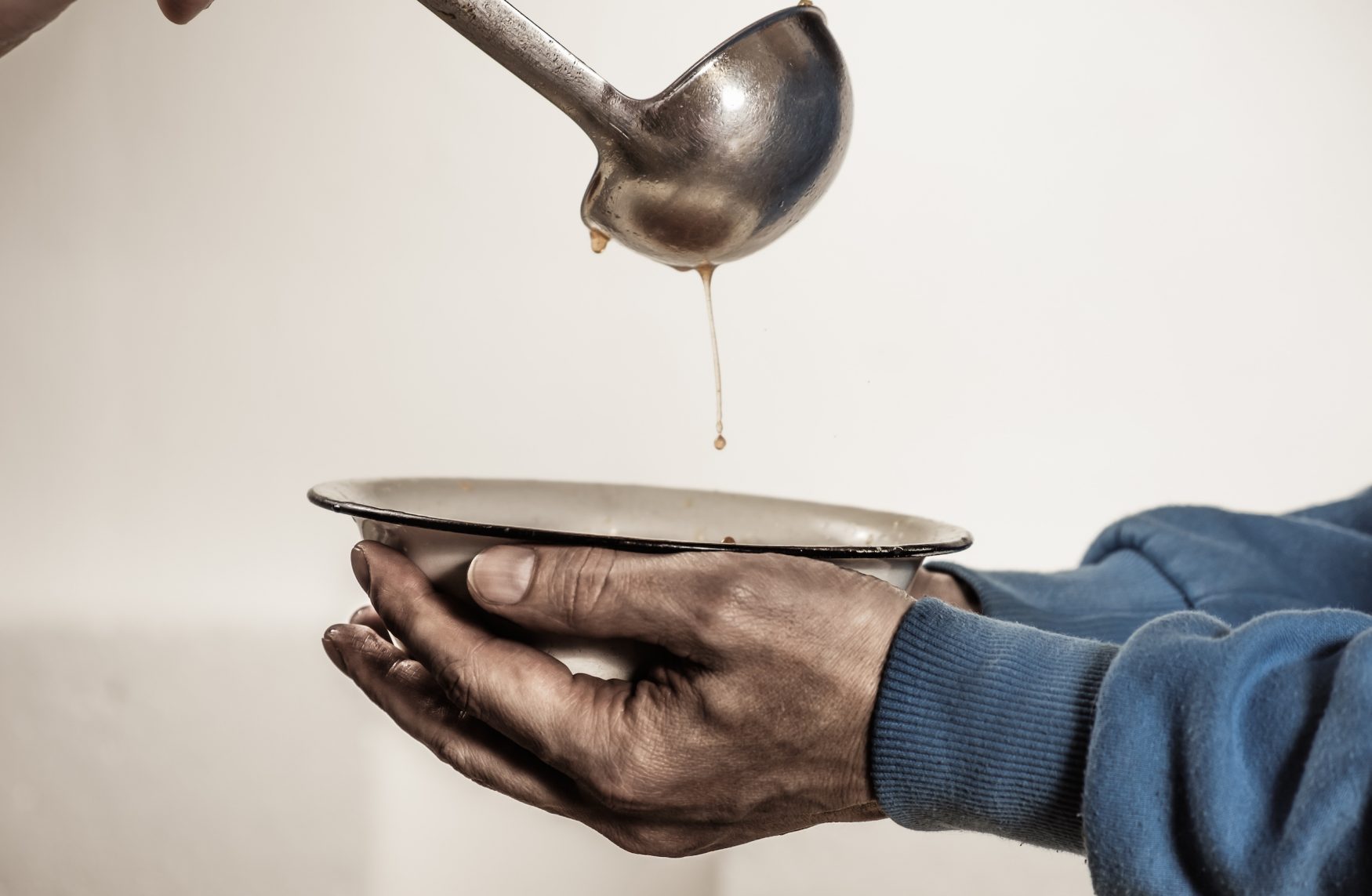 While Solutions to Local Hunger are Plentiful one Must Ask Why the Problem has Not Decreased.

Solutions to local hunger seem to be everywhere yet real results are nowhere to be found.

In a world where we have an abundance of food, so much that we could feed all those starving, you must ask yourself why we are being instructed to turn crops under rather than feeding the starving.

The banking mafia is eating up our money and beginning to control our food.

Soon there could actually be more hunger because once Monsanto has total control of the food supply, they can create food shortages anywhere they want, and at any time.

Early this spring French television aired a document about Monsanto the gigantic biotech corporation threatening to farms and the agriculture business.

Of course this was never aired on American television nor will it be since the banking mafia, mainstream media, and Monsanto have the same controlling owners.

Since the beginning of time man has saved seeds to plant the following season.

But now Monsanto has their genetically modified seed that are resistant to common herbicides and pesticides farmers use.

Monsanto wants it to be law that a person cannot store or withhold fertile seeds that can be planted the following year.

Monsanto has become the controlling agent of the world’s food supply and they use their shadow army to keep control.

He who controls the food will control the world. And people will continue to starve.

In fact, it’s believed that Monsanto along with the banking mafia are the biggest threat to your future.

For those of you who are not familiar with the history of Monsanto, it began as a chemical business providing pesticides.

When that market departed, they became heavily involved with the pharmaceutical industry merging Upjohn and Pharmacia with Monsanto.

Most people don’t realize there is a connection between drugs and genetically modified crops and foods.

We already know that the Pharma giants are focused on treating symptoms creating a bandaide affect that never really cures a person only masking symptoms.

Over time, you get sicker and require more expensive intervention.

This breeds a very profitable business for Monsanto and other pharmaceutical companies.

Let’s look for solutions to local hunger that are healthy.

While we look for solutions to local hunger we also need to look at real solutions to illness at both the local level and national level.

For example, have you heard of Morgellon’s Disease?

Those that suffer from Moregellon’s describe it as a feeling of bugs crawling underneath their skin.

There were also open sores that appeared and they oozed white and black fibers that look like a plastic spider web.

If one tries to remove them, it causes a great deal of pain.

Why are we telling you about Morgellon’s? Because there has been a direct correlation between genetically modified foods and this disease.

Genetically modified foods are so common already that you have a 75% chance of grabbing such a product off the shelves.