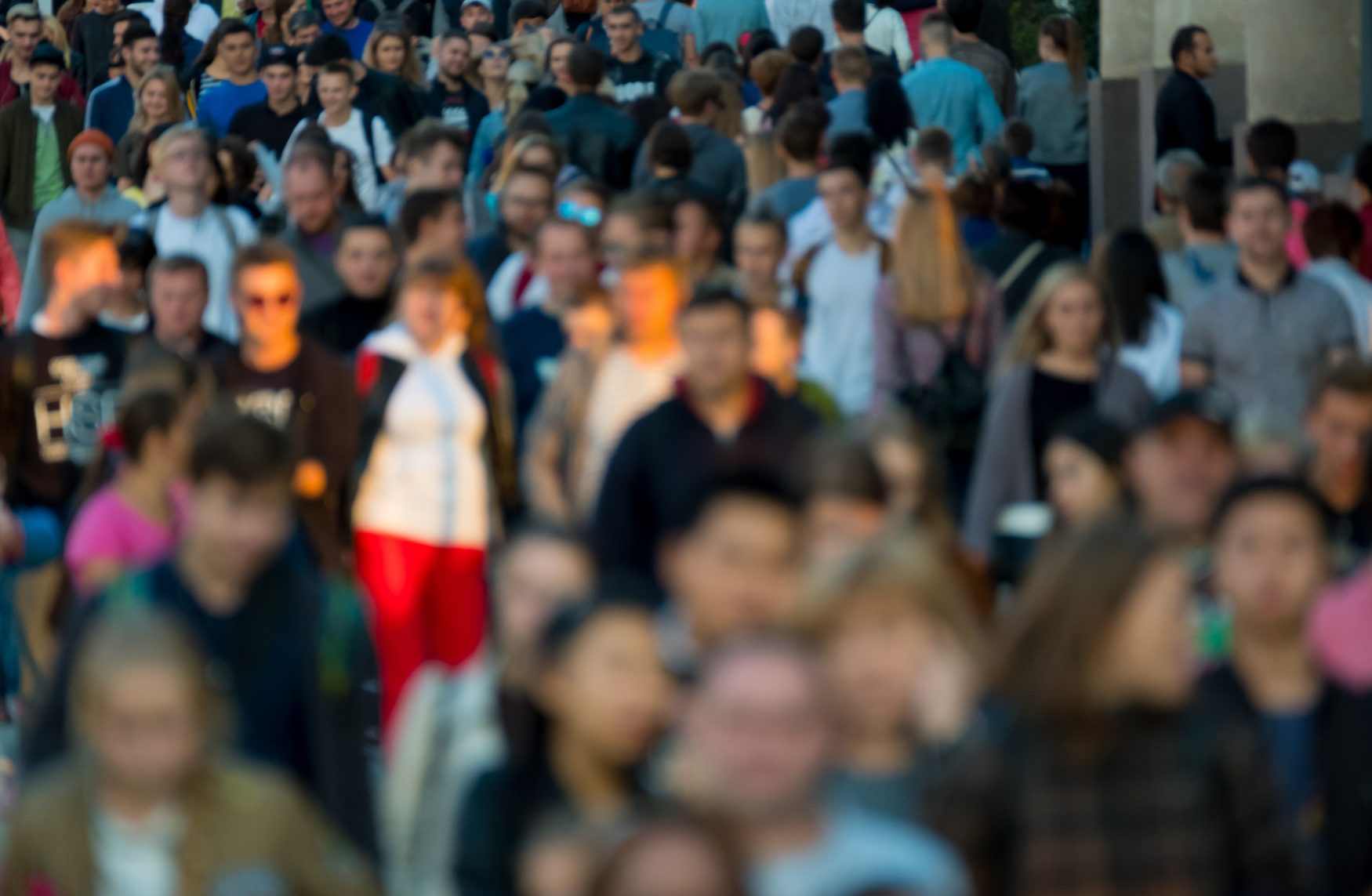 Solutions to Overpopulation Include Strategies Developed by the Ruling Class to Include Murder, Referred to as Abortion, Deception and Control Over Procreation Rights.

There are many proposed solutions to overpopulation, but those who look into the matter more deeply will be disturbed by the facts of the matter.

Throughout the world’s history this issue has been addressed by governments and religious leaders.

The first thing that those researching the topic of overpopulation will find is that it is largely a created construct that is used to justify many different population control measures that would not be tolerated under normal circumstances.

There are simply far too many people out there in the world who seem to be buying into the argument that the Earth’s resources are fixed and diminish a little with each additional birth.

Yet anyone who has ever watched a plant grow knows that the Earth is full of growing things, and the basic climatology taught in elementary school explains how rains renew the water supply.

So why is a doctrine of scarcity being taught to the general public?

What end does it serve to convince millions of people that there are too many people and that they should submit to population control measures to save the planet and themselves?

Plainly put, this doctrine serves the purposes of the elite cabals who need to be able to corral the general public and keep them repressed to created their one-world government and totalitarian world.

Most of the solutions to overpopulation amount to little more than manslaughter in the name of a cause that is a myth.

There is no doubt that many cities are crowded, but crowds do not mean overpopulation, as anyone who studies Japan should be aware.

The crowded cities in Nippon are some of the most densely packed on the planet. Guards help cram additional people into subway cars each morning.

Yet a train into the countryside reveals open spaces and deserted villages, and the government’s own numbers fret over depopulation.

Yet in nearby Indonesia, which is much less densely populated, mothers are shamed for continuing to have too many children.

Even as one country clamors for babies, another actively prevents their birth. It is state-sponsored manslaughter over in Indonesia, while Japanese women get grief for choosing careers over children.

The many contradictions in the population game don’t stop the elites from calling for more solutions to overpopulation.

It’s all about targeting the crowded, poor nations and ensuring that riches, power and resources remain concentrated in the hands of the elite and their proxies.

Thus, when someone starts talking about overpopulation, just think of who benefits when a set population is reduced.

It will help uncover the deception and attempted population control being propagated under the myth of overpopulation.