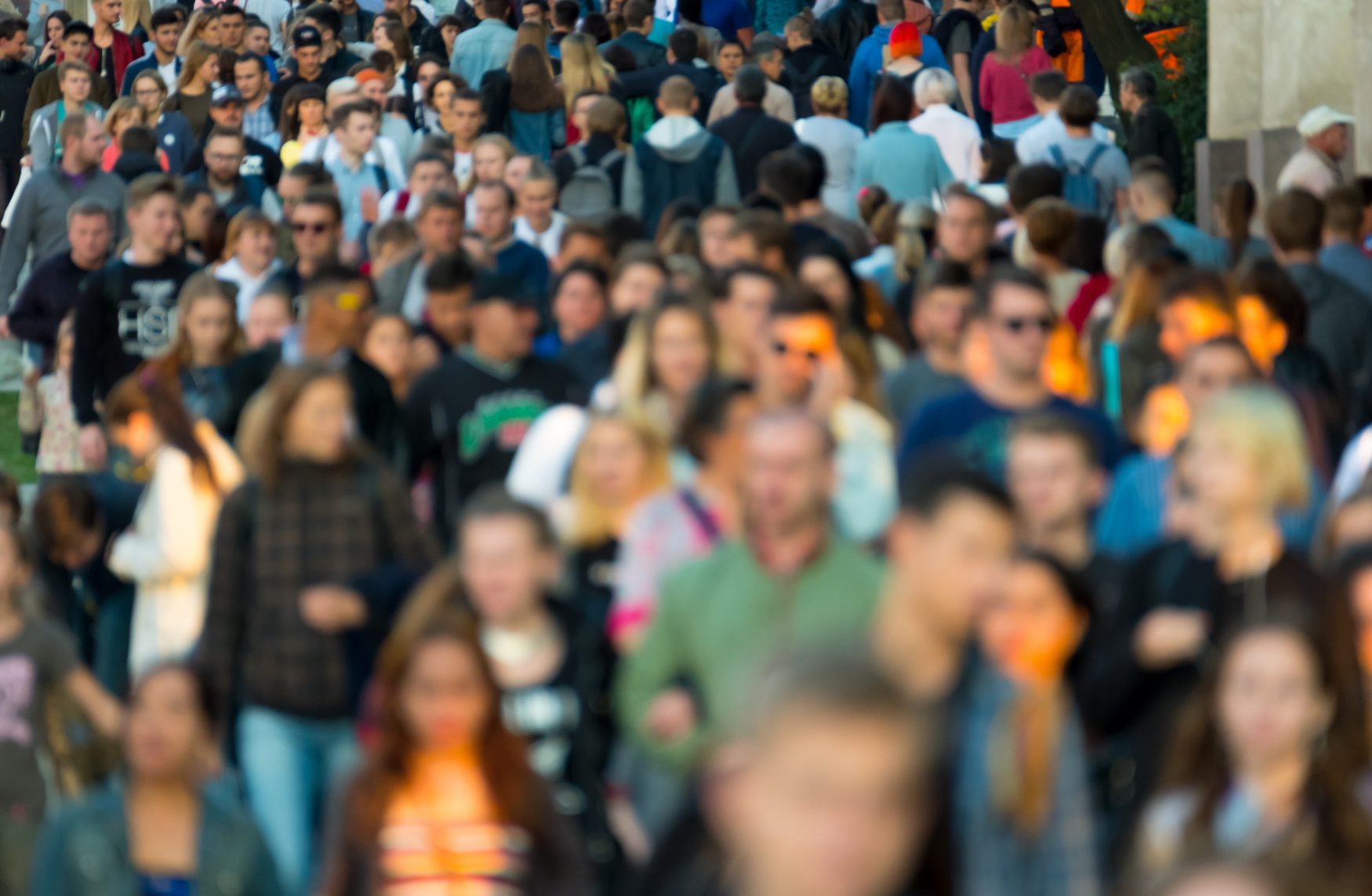 The Perceived Need for Solving Overpopulation Has been Grossly Exaggerated By Those Who Would Like to See Certain Group’s Populations Held in Manageable Numbers.

The question of solving overpopulation may not be an issue at all.

The overpopulation myth as it is referred to in some circles suggests that not only a false problem, but that the measures to reduce population may be counterproductive.

In Western societies there is a possible trend towards a reduction in the number of people being born and a possible lack in the near future of taxpayers.

If the same Western societies are overly enthusiastic about targeting populations of other colors, there may come a time when the current baby-boomer preoccupations will seem niggling compared to the age imbalance to come.

Overpopulation as imagined by a number of people over the last century has not led to the dire situations that were predicted.

The expanding population has instead given rise to a globally improved standard of living.

The population growth rate has also been in decline since 1965 when a decrease in fertility rates spread from Europe to many other countries in the world.

Yet a significant portion of foreign aid for health programs in struggling countries are devoted to efforts for population reduction.

Contraception and Disease as a Depopulation Duo

In some countries this even means that entire sectors of the population are dying from illness and disease for which no resources are available to fund cures, because they have all been spent on contraception for solving overpopulation.

There is a hint of ethnic cleansing in the air.

A number of key figures in the United States have gone on record as saying that they believe that the population must be reduced.

The depopulation activists have even suggested radical solutions for doing so.

Their words and doctrines are often motivated by paranoia about the possible invasion of the United States by foreign populations.

If You Can’t Beat Them, then Fine Them

Because America has come to be seen as the prime example of the Promised Land, immigrants flock to the country trying to gain access by legal or illegal means.

Organizations such as Negative Population Growth or NPG are pushing Congress to develop a national population policy for solving overpopulation.

This policy would then be developed along three axes: immigration, fertility and assistance to others.

In terms of immigration the N PG wants harsher punishments for illegal immigrants.

Fertility refers to the developments of levers in order to control fertility rates.

The Wrong Answer to the Wrong Problem

Finally, assistance for others suggests that the United States should help poorer countries to deal with the so-called overpopulation.

However, over-population is not necessarily the real problem.

While care and attention should always be paid to a natural balance and to safeguarding a situation where everybody has a chance of a happy and productive life, the problem is as much one of under-nutrition as it is of over-population.

So the real issue is about finding the right problem to be solved, rather than debating difference solutions to what may be a fake problem.

The American birth control league with its reported aims of limiting procreation to thoroughbred individuals and solving overpopulation may have simply missed the point.