Some Abraham Lincoln Quotes Against War 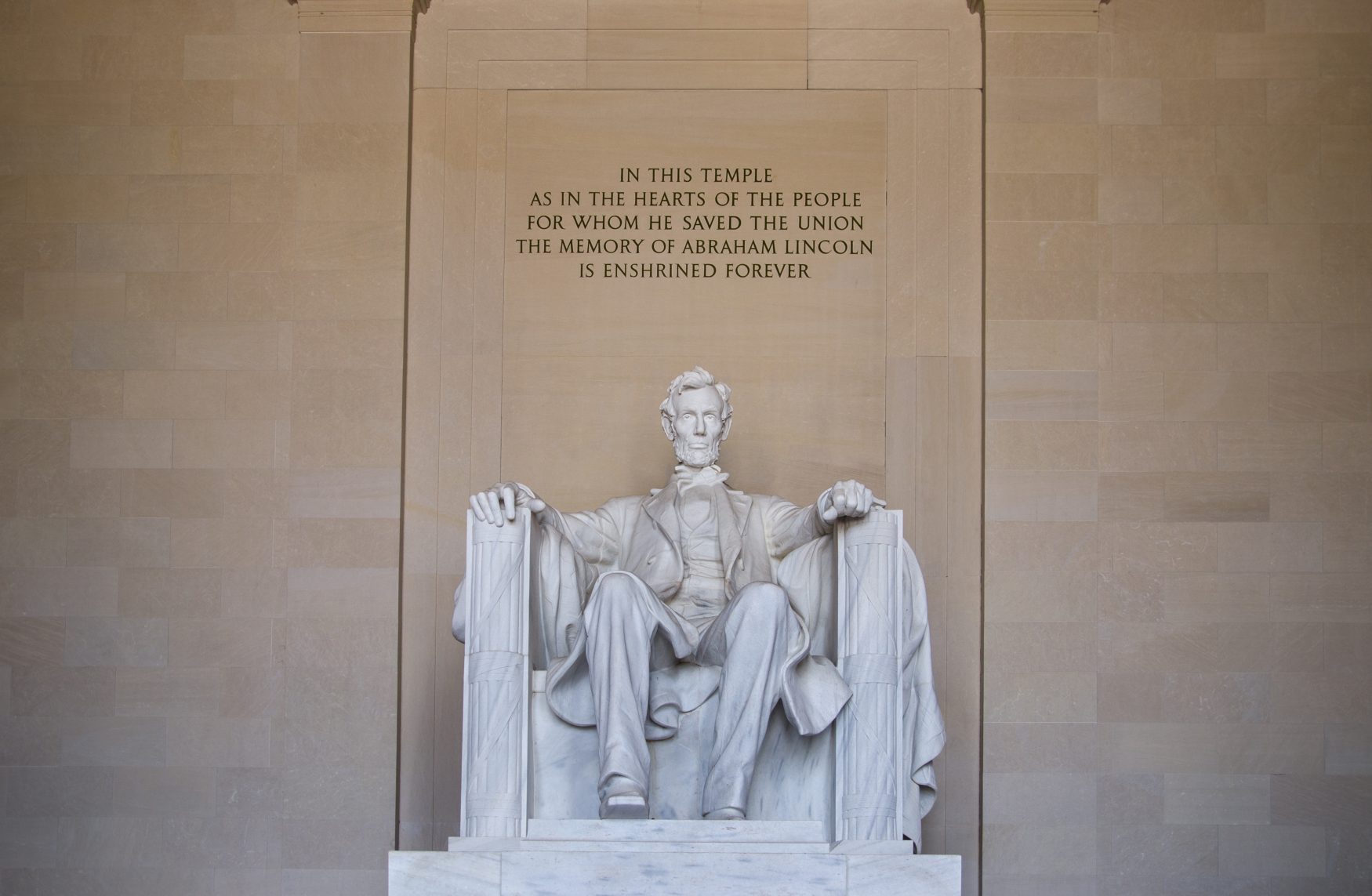 “Let us at all times remember that American citizens are brothers of a common country, and should dwell together in bonds of fraternal feeling.”

“The man does not live who is more devoted to peace than I am. None who would do more to preserve it.”

“Engaged, as I am, in a great war, I fear it will be difficult for the world to understand how fully I appreciate the principles of peace.”

“Much is being said about peace; and no man desires peace more ardently than I. Still I am yet unprepared to give up the Union for a peace which, so achieved, could not be of much duration.”

As well as his words about peace, there are many Abraham Lincoln quotes about war.

War at the best, is terrible, and this war of ours, in its magnitude and its duration, is one of the most terrible.

“Let your military measures be strong enough to repel the invader and keep the peace, and not so strong as to unnecessarily harass and persecute the people.”

“Now we are engaged in a great civil war, testing whether that nation, or any nation so conceived and so dedicated, can long endure.”

These quotes all point to the fact that Abraham Lincoln hated war, but believed fervently that the United States of America was worth fighting to preserve.

What Does this Tell us About Abraham Lincoln?

Abraham Lincoln was among this nation’s finest presidents. Few since have exhibited anywhere close to his near-perfect balance of compassion and logical pragmatism. One of the most impressive things about his presidency was his ability to place his duty above his personal desires. This can be seen in the Abraham Lincoln quotes about war.It is clear throughout his personal letters and journals that Abraham Lincoln was a man who despised the practice of slavery, and wished for few things more than to see it abolished. He was also a tactically sound politician, who was by his own admission familiar with the practice of compromising one’s values for public opinion.

However, he viewed his first duty as chief of the executive branch to ensure that the nation was kept intact. It was his stated position, proven through the course of his presidency, that whatever his personal opinion of slavery, he would back whatever position would be necessary to preserve the nation.

Some Threats to Liberty

This is not to say that his success was without cost, or that he could do no wrong. One of the Abraham Lincoln quotes about war that reveals a less positive aspect to his, and eventually the nation’s position, is “It is easy to see that, under the sharp discipline of civil war, the nation is beginning a new life.”

He was the first president in the history of the United States to order military troops to fire on American citizens. He also suspended the rule of habeas corpus, setting a dangerous precedent allowing for fascist suppression of the people’s rights when they are most needed.

Impact on the War

President Lincoln forever set the precedent that the federal government was possessor of the states that formed the nation, and that they were not free to leave the Union. He also supported the “new life” that the nation’s citizens experienced under the increased control and discipline of the government.

President Abraham Lincoln was indeed a great president, and brought about an end to the evil practice of slavery. However, he also set a number of precedents that pose a constant threat to the liberty of American citizens. It is important that Americans recognize the cost of even great achievements, not just in human lives, but in threats to liberty.

Much can be learned from the things Abraham Lincoln quotes about war. Readers can gain insight into what he felt was worth fighting for, and what he felt cost too dear. And an objective mind can see that even with a great and noble man in office, there are still threats to liberty to watch for.