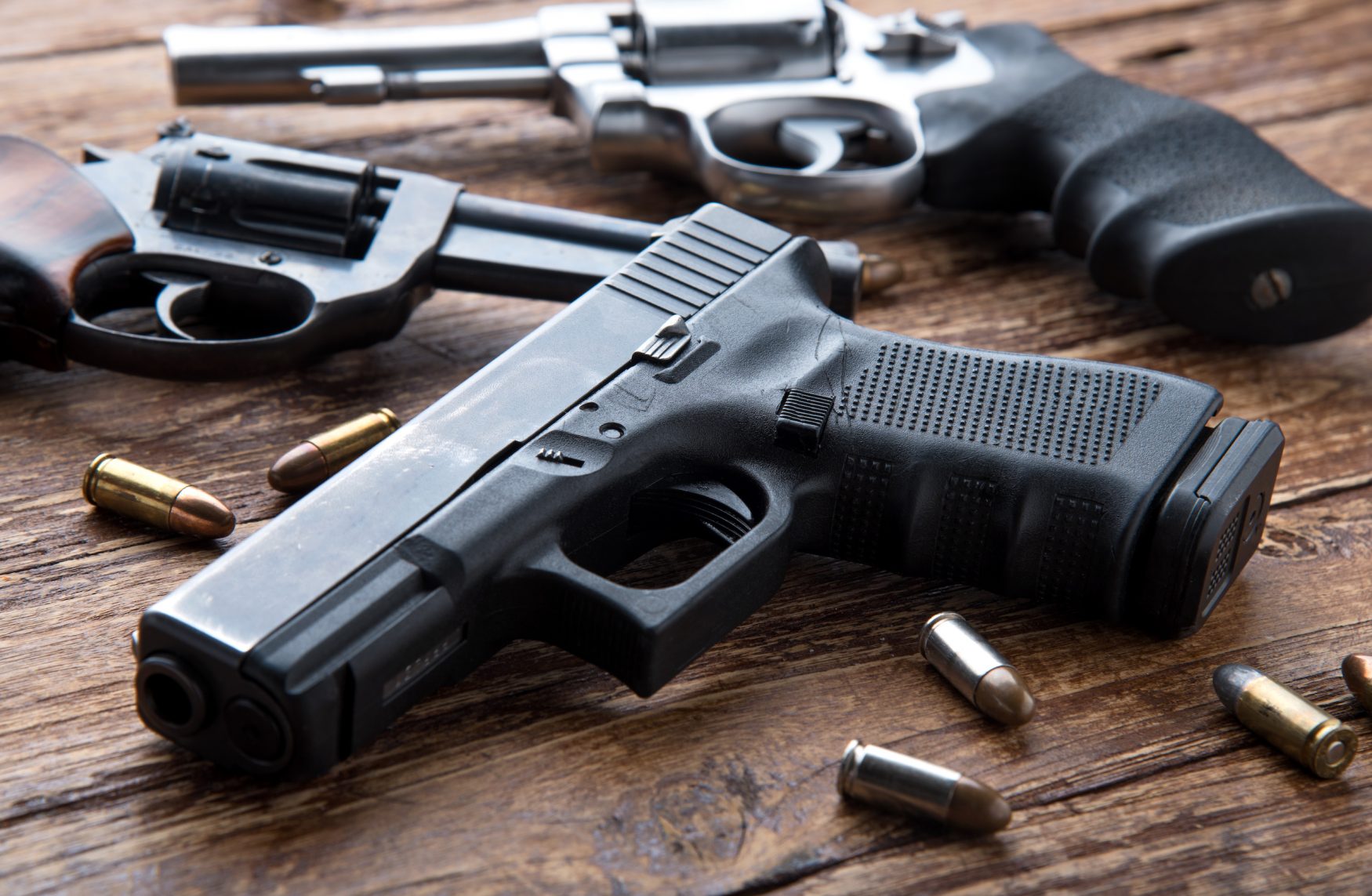 Crippling restrictions on the South Carolina Gun Owners Association and those who are allowed to own firearms are goals of the banking Mafia.

This extremist group understands an unarmed population is easily controlled and manipulated.

The South Carolina Gun Owners Association has been instrumental in making sure the state has not passed laws restricting the right to bear arms.

This is why there has been a push by the federal government to pass federal laws in regards to gun restrictions.

They would like for every citizen in the United States to have to register any firearms they own.

You are led to believe a national database will help to protect the citizens of the nation from criminals looking to bring harm to you.

What they do not want for you to know is more people are protected from firearms than the people who are hurt or killed by them.

All you ever hear in the news is about people being hurt or killed because someone broke into a home and shot those living there.

Reports of children finding a gun and shooting friends and family also make headlines all across the nation.

What you do not hear about are the countless reports of heroism by private citizens who stop crimes and violence simply because they are allowed to carry a gun.

The banking mafia will not allow you to hear this information as it will prevent you form agreeing with them about more gun restrictions.

They need your support on gun laws which is why they use their control over the mainstream media to brainwash you into believing anyone who owns a gun is violent by nature.

Most people become afraid when they see someone wearing a gun who is not also wearing a badge or military uniform.

The South Carolina Gun Owners Association would like to change all of that by allowing their members to enjoy their second amendment right.

This has caused the mainstream media to push even harder to find new ways to scare the public regarding those who carry a firearm.

Recently, William Kostric showed up to a town hall debate in New Hampshire wearing his sidearm.

The South Carolina Gun Owners Association believes there is nothing wrong with this.

In New Hampshire, the state laws allow citizens to legally wear a firearm in public.

In order to discourage this kind of behavior, Kostric was singled out.

Television crews filmed him protesting at the rally while frequently panning from his sign to his gun.

The effect they were looking for was to show him as an aggressive person who is dangerous.

This was reinforced by Chris Matthews who interviewed Kostric on Hard Ball.

Matthews went as far as to say anyone who carries a weapon is aggressive because guns are aggressive.

He even implied the only people who carry guns at public events where the president is in attendance is looking to assassinate the president.

The banking mafia would like for you to forget about how deadly they are with firearms.

More people have been killed because of government aggression than from private citizens.

Take for example the seventy-six people who were killed in Waco, Texas because they were a part of a cult.

The government has a long history of killing those who disagree with public policy.

This has been demonstrated in Waco, Texas as well as in foreign countries.

The South Carolina Gun Owners Association is looking to the ability of citizens to defend themselves.

One thing the South Carolina Gun Owners Association is trying to prevent is the ability of the government to steal your guns away.

The federal registry is a database which has been compiled by totalitarian governments in the past.

The information is gathered in order to leave you defenseless.

Directly before the Nazi government seized control, all firearms were removed from the citizens.

The military went door to door and demanded the weapons they knew were in the home.

This left the citizens unable to stop a government they knew to be evil.