Spy Satellite Photography is Used to Monitor Your Every Move 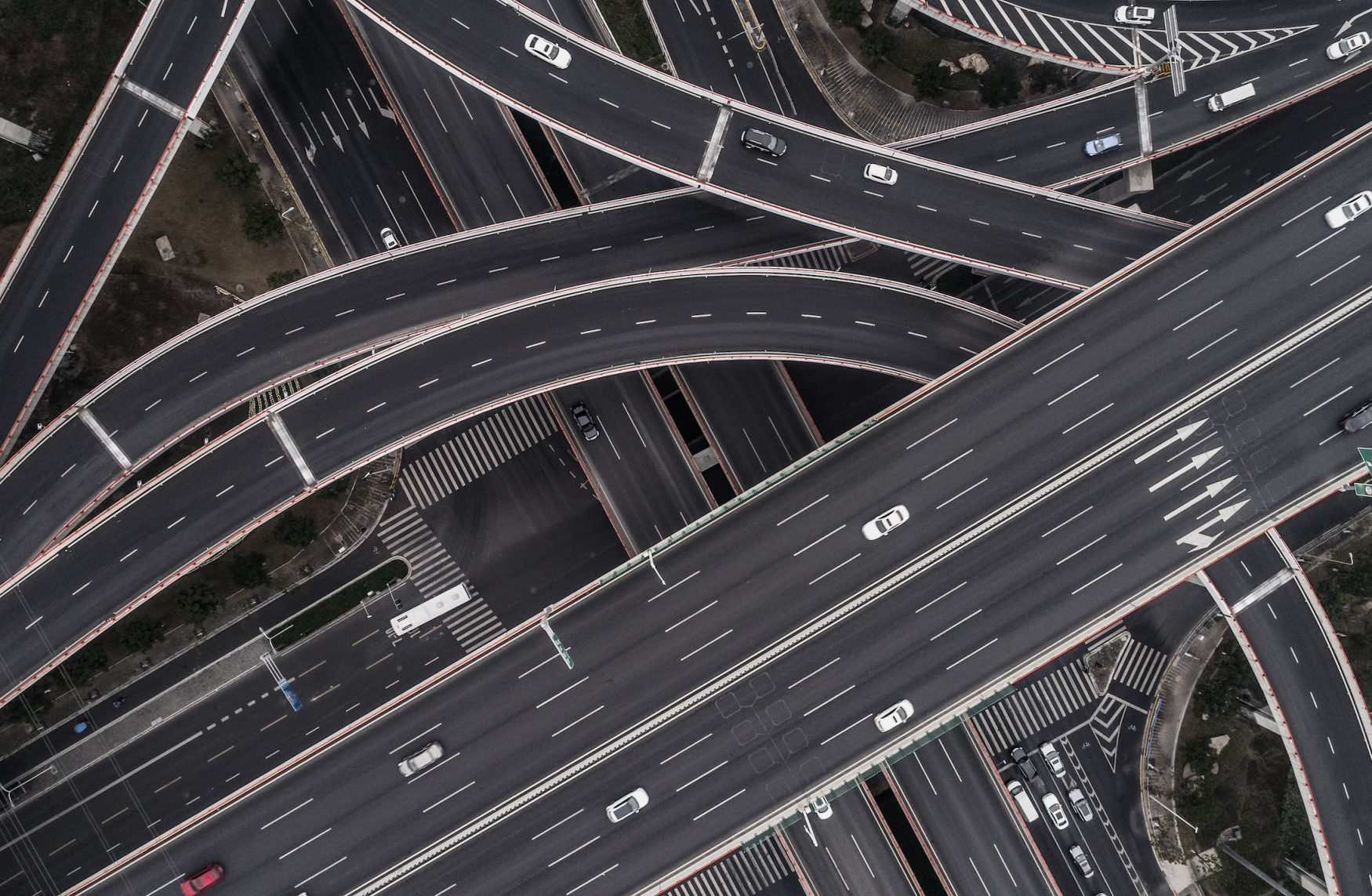 Spy Satellite Photography Can Zoom Into the Most Intimated Details of Your Privacy.

Satellite spy photography is another way that the government is monitoring everyone in the United States and there are no protections left thanks to the Bush administration and the corrupt congress that supported him.

The passing of the amendment to the FISA law stated that it is perfectly ok for government agents to tap into your personal communications without any reason to do so and without any need for a warrant.

The government sanctioned VeriChip company was allowed to develop and sell an RFID implant containing data of all your vital and personal information and there are many already that have opted to receive this implant believing it will help to keep track of their loved ones or assist the elderly from wandering around aimlessly in a care facility.

The telecommunications industry was let off the hook when they were caught illegally tapping into your phones, computers and other personal devices and not only were they not held accountable they now have complete freedom to do so with the blessings of our justice system.

The satellite spy photography has developed to such a sophisticated level that the most tiny detail can be photographed and the image will be crystal clear as it gets stored into a central data bank that the FBI and or the Homeland Security officer could pull up and use to charge you with some trumped up crime.

The FBI, our now military police and the Homeland Security officers have all been given the nod of approval by our corrupt government to disregard your rights and do as they wish.

The police have been geared up with all kinds of high tech equipment and they love to show it off, as is the nature of most that are attracted to that line of work.

The bar has been raised for the bullying tendency of a police officer and with the new high tech equipment, fancy cameras, tracking systems, black scary uniforms without a name to identify them they are ready to get out there and find someone, anyone that they can use all of this special gear upon.

The police cars have fancy satellite spy photography equipment mounted on them and they are looking for someone, anyone that could remotely appear to be causing some kind, any kind of trouble or mischief or breaking a law that nobody even knows exist anymore like going down the street cross eyed or something.

Some people suspect that the government may be planning to project manufactured images to the people about alien activity and aliens that is totally bogus yet meant to scare us to the marrow so that we will cry out help us government help us Mr. President.

Some people think that satellite spy photography is or will be used to control our minds and project false pictures out to us that are impossible to detect from a real and natural image.

These things sound so fanciful and yet here we are in a police state and who would have ever thought that things would have ever gotten this out of hand only a decade ago.

The elite own our government and our banks and they own the world governments and banks.

The ones they may not own they are not concerned with for all of us are looked upon as a commodity and expendable if we do not serve them.

Be steady and work to hold deep peace and warmth within your being, help others should they reach out to you and maybe we can find a way to shed these monsters once and for all.