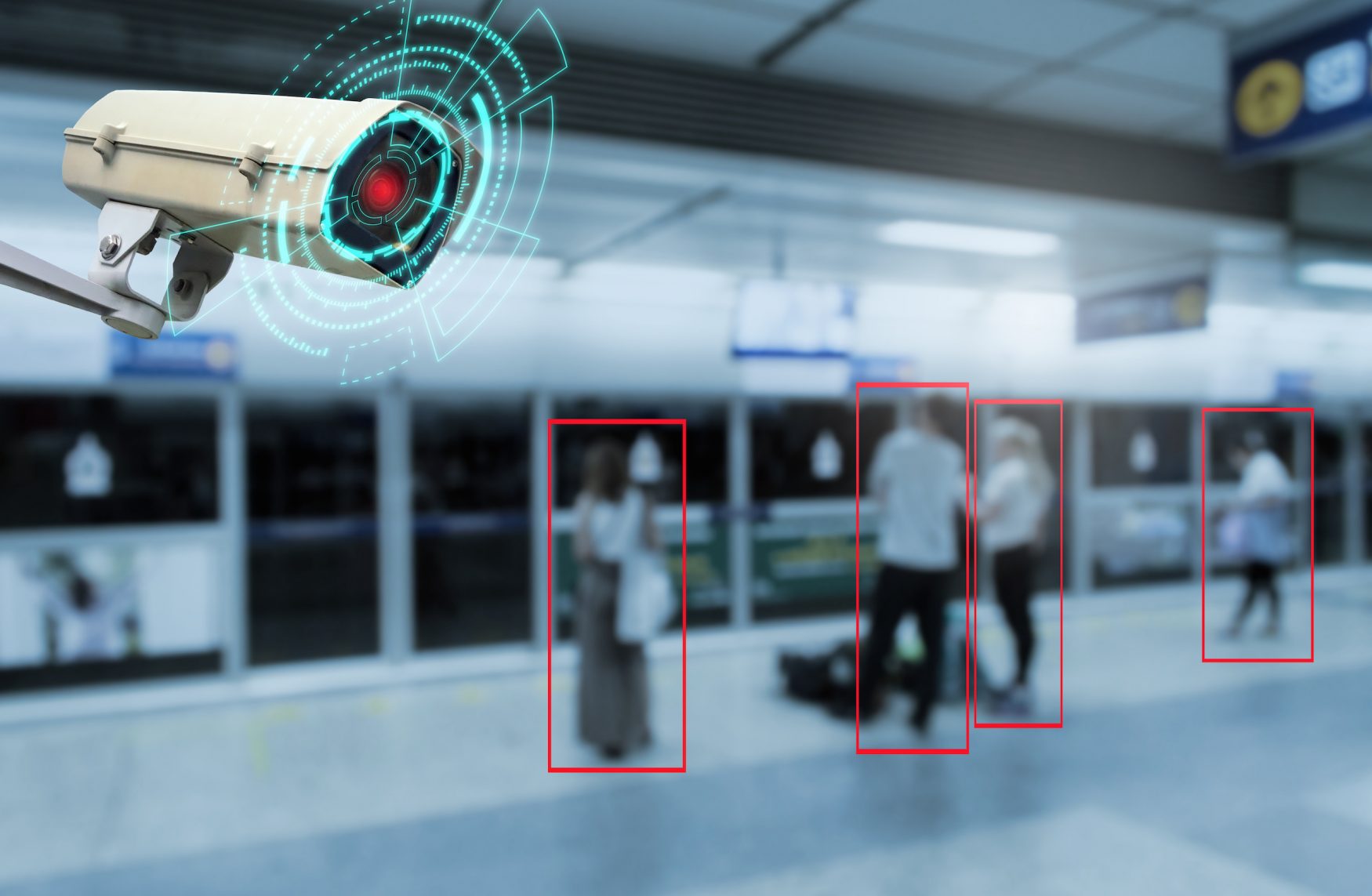 Using Surveillance Images is a Way Our Government Keeps Track of Individual Americans. Whatever Their Reason, Our Government Wants to Know Every Detail of Citizens’ Lives.

Surveillance images are mainly collected by a wide variety of highly-advanced technological devices.

These devices are capable of tracking anyone, anywhere.

Hidden cameras and scanning technologies can be disguised as a wide variety of plain-looking items.

One example of this sort of technology that has been around for a while is the “dragonfly” that was developed for the intelligence-gathering community.

The camera and microphone were imbedded in a mechanical dragonfly which could then fly into a protected area and capture surveillance images of the target individual(s).

Another example was a mechanical catfish that was also capable of capturing such images.

The military has been using similar methods for a while as well by sending trained soldiers deep into hostile territory with high tech equipment to take pictures of key targets.

Now, the use of such technology has found its place on our own soil.

The banking mafia in control of our government is using surveillance to spy on American citizens.

Those in charge are using the excuse that there are terrorists, both foreign and domestic, from which we need to be protected.

While it is true that we need to be protected, it is from our own government that we suffer the most.

Who is Watching Whom?

There are many names for the banking mafia determined to control the masses.

Known as the Illuminati, Big Brother, the Man, and other such nefarious sounding names; these groups have been looking to establish dominance over the masses for a long time.

By controlling government and setting policy, they further their goals.

One of the ways that they have developed to keep tabs on individuals of interest is to take surveillance images from satellites in orbit.

Satellites are quite capable of taking very detailed images down to the very hairs on one’s skin.

This sounds straight out of some fictional spy novel, but it is very real and in use today.

True Benefits or Drawbacks in Disguise

It would be very easy to assume that the government would not be interested in you, but this would be an incorrect assumption.

Believe it or not, there are many reasons that they would check up on you. One prime example is for taxpayers.

If you are delinquent in your taxes, then you would be of great interest to the government.

They could easily track you no matter where you were to move.

They would also be able to take surveillance images of your outdoor visible assets.

This includes anything that they consider assets which could be seized to help pay off your tax debt.

Another group the banking mafia would consider tracking is the criminal element.

Criminals who have committed crimes that were notable enough to warrant their arrest but not a long prison term could be injected with an RFID (radio frequency identification) chip.

This chip would relay their position to a PC which would uplink with a satellite.

This would then take surveillance images of the criminal.

Why Should We Worry?

While this seems to be a very useful for keeping up with criminals, what is to stop the same individuals from tracking innocent people in the same way?

Who is to say that we would not be injected with a chip when we get our flu shot or when we go to a doctor for a procedure?

There is no good way to know whether or not it happens.

It is a very scary idea, but it is one that is unfortunately very valid.

This is the level of surveillance we are moving toward.

From traffic cameras to hidden store cameras and from eye in the sky to the satellites in space, we are now at the mercy of the banking mafia that is more than happy to violate our right to privacy.