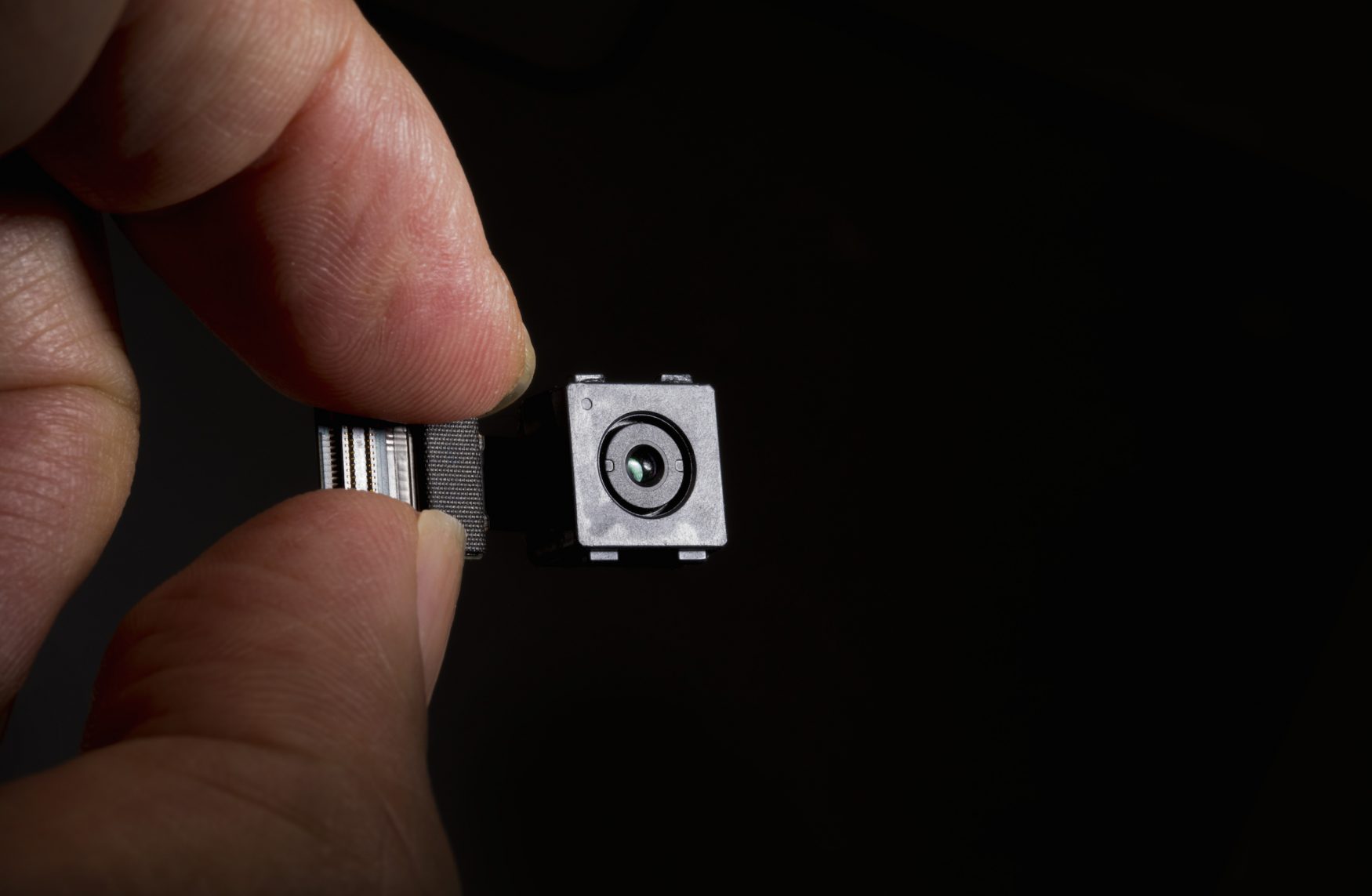 Surveillance Spy Cameras Signal the Rise of the Police State.

Surveillance spy cameras have taken over our country. Big Brother monitors your every move.

For most of us, the prospect of being monitored every hour of the day is a daunting one.

These hidden surveillance cameras litter our country and haphazardly violate the Fourth Amendment of our Constitution.

The Fourth Amendment has to do with unlawful search and seizure by those in power.

This amendment includes our right not to be visually searched by authorities without being aware of it.

Our rights are violated daily while we remain unaware of it.

However, the government did make allowances for surveillance of practically anyone with the Foreign Intelligence Surveillance Act of 1978 (FISA) which was amended in 2001 by the USA Patriot Act, in 2007 by the Protect America Act and in 2008 by the FISA Amendments Act.

We are made to believe that surveillance cameras, even the hidden ones, are crime deterrents.

This is a flawed concept considering the fact that most cameras are hidden and the vast majority of people are unaware of their very presence.

Don’t be taken in by government’s promises to increase security through surveillance.

Hidden cameras are not a security measure, they are a form of dominant surveillance and mind control.

You may think that you feel more secure in knowing that public spaces have constant surveillance, but have you considered the effects that this surveillance has on you?

The mere thought of being watched causes people to behave in a very controlled manner.

This is easily demonstrated by the social theorist Jeremy Bentham’s Panopticon, which is a prison design that allows an observer to watch prisoners without the prisoners being aware that they are being observed.

He described it as a way of obtaining power over minds.

We are trapped within the government’s panopticon of surveillance spy cameras, never certain of whether we are being watched in our most private moments.

The paranoia that ensues is a ploy by those in power to obtain a police state where our public and private activities can be monitored and controlled.

Government Officials are Spying on Us

There are reportedly more than three million surveillance cameras that are estimated to be in use across America, and these are just the more obvious cameras.

Add all the hidden cameras to this figure and you have a staggering amount of surveillance taking place 24/7.

Cameras are now able to substantially zoom and change angles.

In essence, the cameras are more invasive then human eyes and therefore the invasion of privacy is more substantial.

Our opportunistic government has seized upon 9/11 as a license to do as it pleases in the name of protecting the people of America. How can we stand for this?

Our government should be using our tax money for real investigations into crime as opposed to spying on its own citizens.

Surveillance of ordinary citizens is not increasing security, but it is increasing government control.