Sustainable Tyranny is Possible if Conditions are Just Right 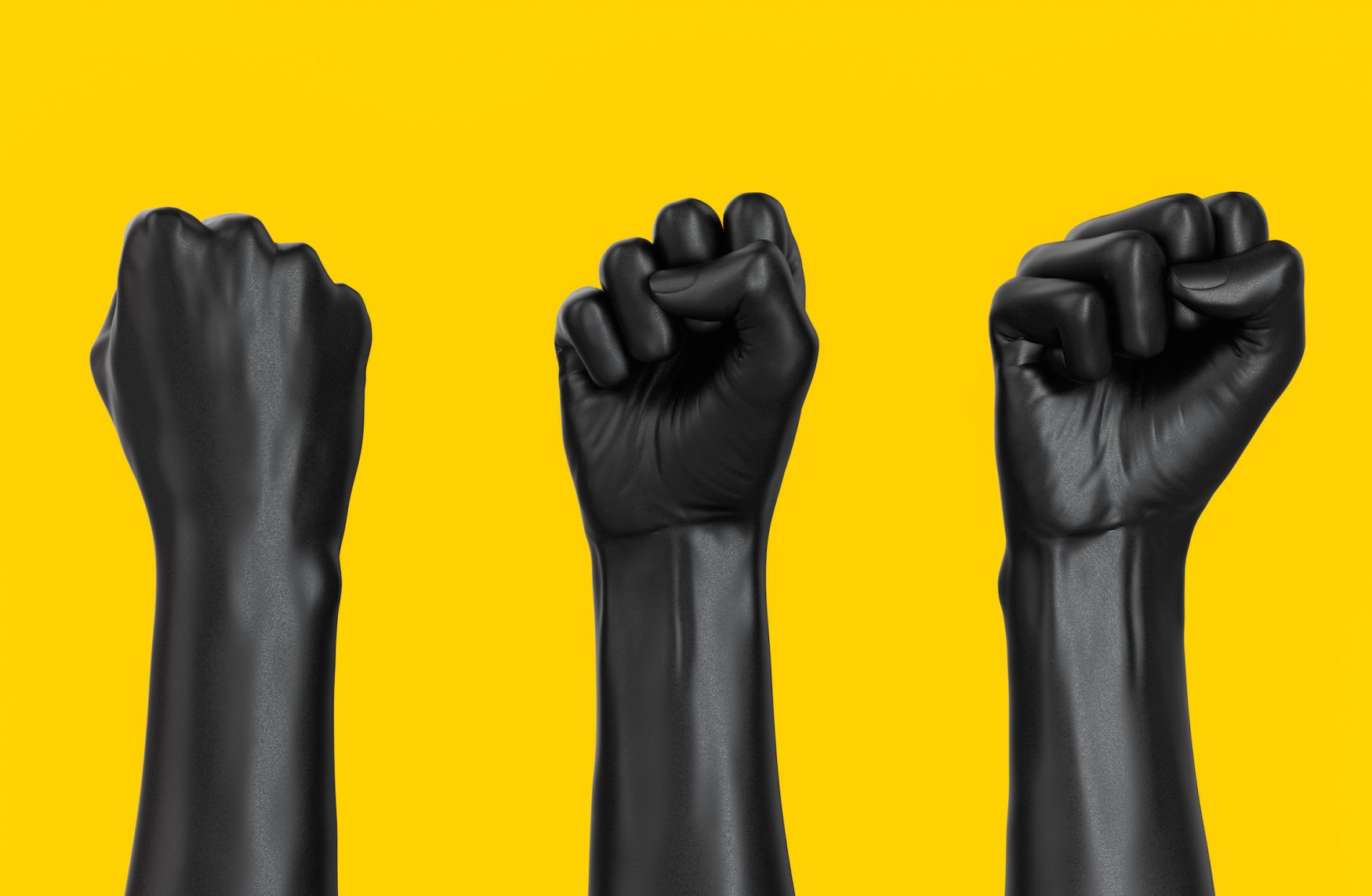 In Sustainable Tyranny, Congress, Judiciary Must be Complicit.

While tyranny of the majority or of the government in the United States has typically been confined to a specific period of time or administration, sustainable tyranny is possible if the tyrannous branch of government is supported by the other branches and public opinion.

During slavery, most Presidents supported or were complicit with the practice as was the majority of Congress and the courts.

Even Lincoln would have allowed the practice to continue had the South not tried to secede from the Union and begun the American Civil War.

It is possible that if the abolitionists were kept down and the South had its way and Abraham Lincoln had not been the President, that slavery could have continued for an indefinite period of time.

Even more likely to have continued was the practice of segregation which would have likely continued as an accepted practice for well over a century had it not been for General Dwight Eisenhower selecting Chief Justice Earl Warren to the Supreme Court.

A possible tyranny of the majority goes on today as it has, officially anyway, for more than fifteen years with the prohibition of rights to same-sex couples that are not unlike those placed upon interracial couples just decades ago.

Sustainable Tyranny in the White House

The President, for obvious reasons, controls the tone of the nation during his administration.

The government’s actions toward a single group is usually dictated by the President which is demonstrated by Abraham Lincoln pushing Congress to pass the Reconstruction Amendments as well as his successors’ roles in allowing those Amendments to go unenforced.

During slavery, many Presidents opposed the practice of slavery in theory, but most owned slaves.

Millard Fillmore of New York, who was the nation’s thirteenth President, perhaps summed up the feelings of the Presidents the best when he stated that “God knows I detest slavery, but it is an existing evil, for which we are not responsible”.

He went on to state that the President must give slavery the protect that it is guaranteed in the Constitution.

During segregation, Presidents were split on the issue, especially after the African-American squadrons performed so heroically in World War I and World War II.

Of the later Presidents during the Segregation Era, Woodrow Wilson stood out the most as he became the first and only President to racially segregate the White House.

With the current debate over same-sex marriage, Bill Clinton, who was believed to be a supporter of gay rights, would be the one to create the Don’t Ask, Don’t Tell military policy and signed the Defense of Marriage Act.

While President Obama has promised to repeal Don’t Ask, Don’t Tell, he has said that he does not support gay marriage.

Members of Congress have always been complicit in tyrannous injustices upon the minority.

In fact, while Lincoln ended slavery with the Emancipation Proclamation, Truman ended segregation in the military, and the Supreme Court ended segregation throughout the country, the Congress has never put a stop to any injustices.

Members of Congress were as complicit in allowing the first fifteen Presidents to preserve slavery as they were in passing the Reconstruction Amendments under the guidance of Lincoln.

Members of Congress were as indifferent in their actions on segregation when Wilson segregated the executive branch as they were when Truman rid the military of the practice.

Congress was complicit with Bill Clinton’s Defense of Marriage Act and fell just short of passing a Constitutional Amendment to pass gay marriage.

If there was ever a tool of government best suited to be complicit in a system of sustainable tyranny it is the United States Congress.

Sustainable Tyranny in the Judiciary

Perhaps this particular branch is more dependent on the President as he is the one who appoints justices to the Supreme Court but regardless the Judiciary Branch is as much controlled by the tone of the generation as the other two branches.

Today, the issue of gay marriage is mostly left up to the legislators, courts, and voters of states, as was segregation and slavery.

When the issue reaches its way to the federal level, the Supreme Court that is in existence to protect the minority will echo the prejudices of the nation.