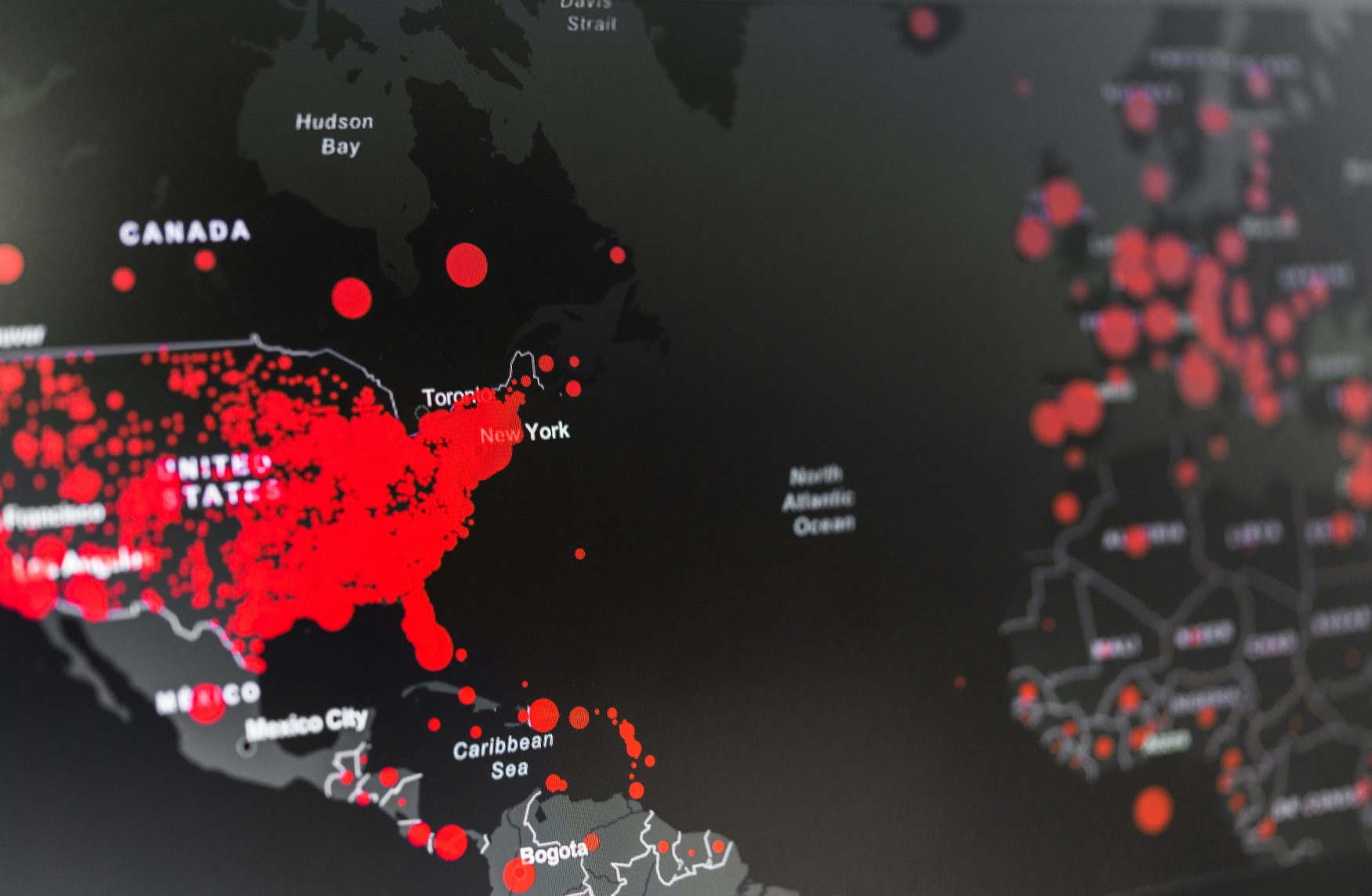 The Swine Flu Map Has Been an Invaluable Aid in Creating Mass Panic and Hysteria Amongst People Whom the Authorities Hope Will Now Flock to Get Their H1N1 Vaccine.

The main topic of conversation worldwide at the moment is swine flu, so it’s not surprising how many people are creating maps that indicate how different countries have been affected by this infamous WHO pandemic.

The swine flu map, in every form, is bright vivid and plays right into the hands of the people who are depending upon mass hysteria and panic to get as many people as possible to accept the vaccines being developed to supposedly prevent the H1N1 virus.

How accurate these maps are is anybody’s guess, especially since the World Health Organization (WHO) stopped producing detailed worldwide figures relating to confirmed cases and deaths early in July 2009.

Now we have to rely on an educated form of guesswork.

This is quite strange given the worldwide interest and concern, fear and panic that the international health organization has managed to create.

But then they needed panic and fear to make people think that the only thing that will save them is a vaccine; so maybe now is a perfect time to sit back and allow the media to simply continue the hype.

Media reporters love hype, and they have been as helpful as the swine flu map in fuelling the fire for WHO and the companies that stand to make billions of dollars from the new vaccines.

While a new world pandemic is definitely big news, and therefore deserves to be reported, there have been few reporters or analysts in the mainstream media who have bothered to evaluate and further investigate press reports they have received.

In general, newspapers and radio and television stations simply disseminate the information they are given.

The strange part is that WHO has stated that swine flu is a “mild” form of influenza.

When the media report this statement, they seem to have some trouble in putting the truth across in a believable manner, and the implication invariably is that it can’t possibly be mild because people are dying.

Over and over again they repeat statements that say “don’t panic” which clearly cause an increasing number of people to panic!

Few media reports point out that while “confirmed” deaths (and it isn’t certain how reliable these figures are either) are within the early thousands, WHO also confirms that hundreds of thousands of people die from seasonal flu every single year.

Soon this pandemic will become yet another “seasonal flu” and there will be another pandemic so that greedy pharmaceutical companies and their mafia bank partners can get to work and create yet another vaccine.

Swine Flu Maps on the Internet

If you’re looking for a swine flu map, there are quite a few on the Internet. Seems it’s become quite good business.

There’s one at http. //www.swinefluworldmap.com/ that was compiled by a Dr Henry Niman who is described as a “biomedical researcher”.

It is apparently compiled using data from “official sources” as well as news reports and contributions from people like you and me, and he uses technology provided by Rhiza Labs and Google.

Rhiza Labs is a “community technology laboratory” and it is understood that they partnered with a company specializing in bioresearch, Recombinomics, to “track the spread of the global flu pandemic”.

Google had a map for a while, but because they say there is such an “increasing amount of data” they have moved it to a web site owned by the very same Rhiza Labs at http. //flutracker.rhizalabs.com/.

Here you will find a regularly updated world map (if you can interpret it) as well as data download feeds and various tools that you can use to make your very own map!

On their website, Rhiza Labs claims that Dr Niman’s resource is “the most comprehensive and up-to-date resource for tracing suspected and confirmed cases of H1N1 on the web”.

Rhiza Labs even has its own Facebook page, founded in April 2008 (nearly a year before H1N1 reared its ugly head). This in itself is food for thought.

Facebook released some quite interesting data towards the end of August, about conversations about the swine flu outbreak.

There is now a “photo album” on Facebook’s official fan page that apparently contains images showing the “growth of the discussion” as well as where the people talking about swine flu live in the world.

If people worldwide weren’t totally hyped, nobody would even care.

Then there is another map at http. //www.healthmap.org/en that gives links to various articles, including the announcement that WHO says healthy people infected with the H1N1 virus do not need anti viral drugs like Tamiflu.

There is another “healthmap” at http. //healthmap.org/swineflu/.

These people say they integrate information from various sources ranging from Google News to official alerts from WHO (that of course don’t happen any more), as well as “curated personal accounts”.

They also state that they get “direct funding” from google.org.

But they are also quick to say that because their information relies on “publicly available third-party information” they cannot be responsible either for the “accuracy” or “completeness” of what is on the swine flu map or on their site.

The problem is that the average web surfer takes far too much at face value!

Other Diseases in Maps

While the H1N1 virus has certainly killed a few people, there are not many people releasing figures about the other diseases and viruses that also kill.

One web site, http. //www.healthmap.org/en (already mentioned) does have some statistics, but it also carries a substantial disclaimer, and its accuracy may therefore be considered questionable.

Nevertheless, it is interesting to look at their stats. For example, in August they said that figures “for the past 30 days” show that 1385 people had been (presumably) diagnosed with influenza.

Presumably this is seasonal influenza. In the same period 3859 cases of swine flu had been diagnosed.