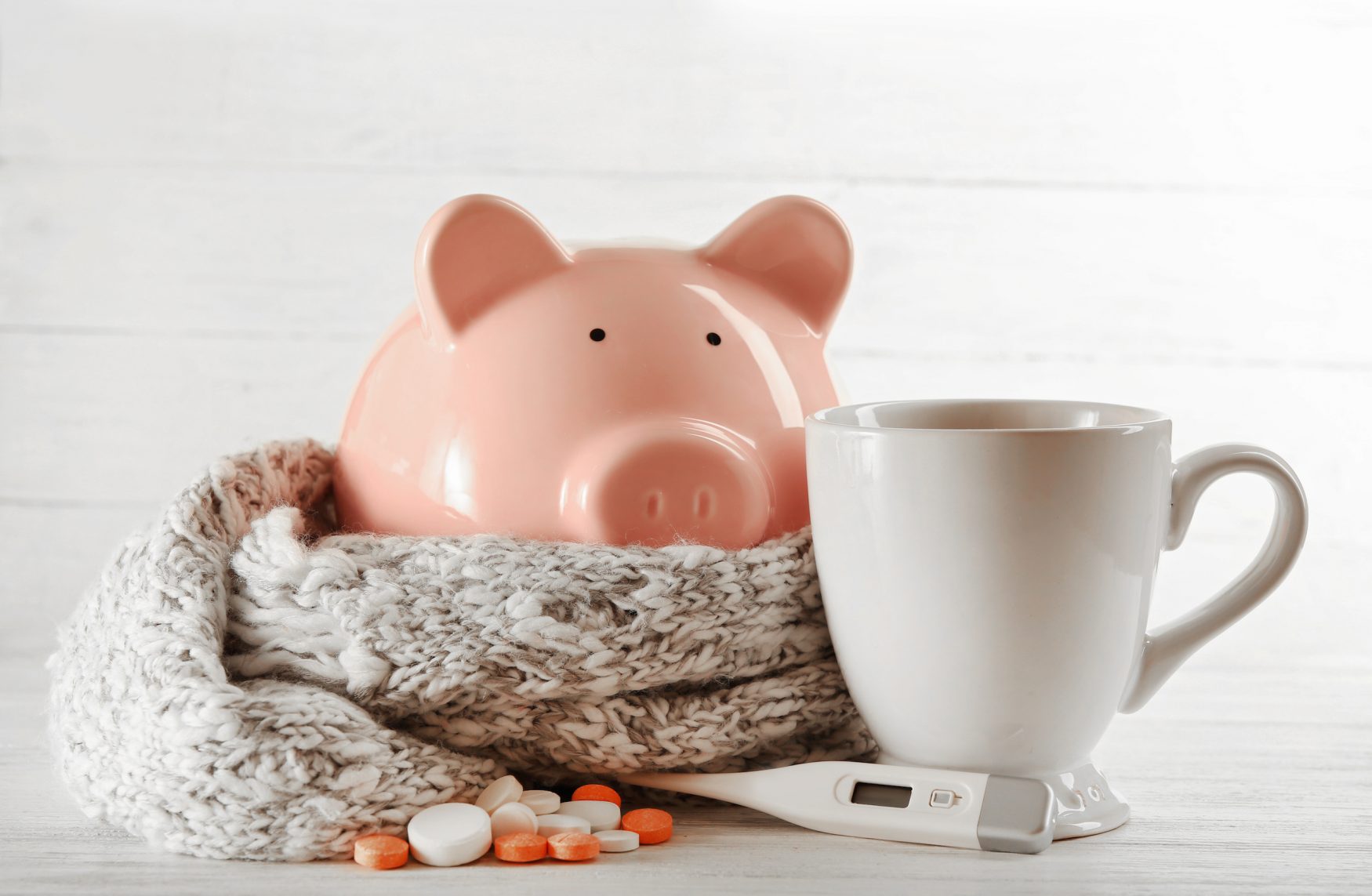 The Swine Flu Origin May Have Resulted from an Accidental Release from a Laboratory.

The swine flu origin may have suspicious circumstances. It certainly has fallen under scrutiny recently.

Now questions are arising about it possibly coming from an accidental release from a lab.

Could it have been a planned execution of a scheme by the New World Order? This is also a very distinct possibility.

You can put nothing past the group of criminals who worked their way up by nefarious actions to become the country’s top banking “elite.”

It’s these international bankers who wish for an enslaved world with them at the helm.

Their one-world government will have the population under their thumb and incapacitated by the harmful chemicals we absorb.

Whether pharmaceutical prescription drugs or chemically toxic vaccines, it’s all the same to them.

Once we are drugged, ill with side effects, we will no longer fight their plans for world domination.

It happened already, or was attempted, in 1976. A flu scare caused the government to get involved. They wanted to vaccinate every U.S. citizen.

However, not only did the flu epidemic not become an epidemic, more people died from the vaccine than they did from the flu.

Why did this happen and how can we prevent it now?

It’s been stated that it is very unlikely the “cocktail” that comprises the new flu strain happened by natural evolution or accident.

With all the theories floating around, it’s hard to tell who has nailed it on the head, if anyone actually has at all.

Even the CDC in Atlanta suspects it came from a lab mistake.

The genetic mutation of this virus was much faster than the related viruses coming from pigs. This suggests that it didn’t develop naturally at all.

Scientists aren’t even sure that pigs are the true source of this flu.

All these factors lead us to believe that it could be part of a larger plot to more fully control people.

The Weak Weeded Out

Nothing these “elite” would like better than have every American inoculated for the flu. They begin a panic and provide the vaccines.

They profit from the sale of the vaccinations. The weak and poor are the most vulnerable to reactions from the vaccines.

Thereby, the New World Order is weeded out and only the strong survive.

The influenza scare isn’t as valid as the banker-owned media would like you to believe.

In May 2009, there were only 95 deaths worldwide, most of those in Mexico.

This is far less than ordinary seasonal flu outbreaks report as to deaths from the illness.

Most of those who die already have compromised immune systems.

With the swine flu origin under question, and the evidence pointing to less than ethical methods of the banking cabal in usurping power, we can only pause to think.

If we are scared to the point of doing something to protect ourselves from the flu, we should turn to natural options, of which there are many.

Stay Away from Vaccines

You don’t have to worry about the swine flu origin so much as you should be concerned with those that wish to dominate us.

Exercise and maintain a good diet. Then you should investigate the banking mob for what they are.