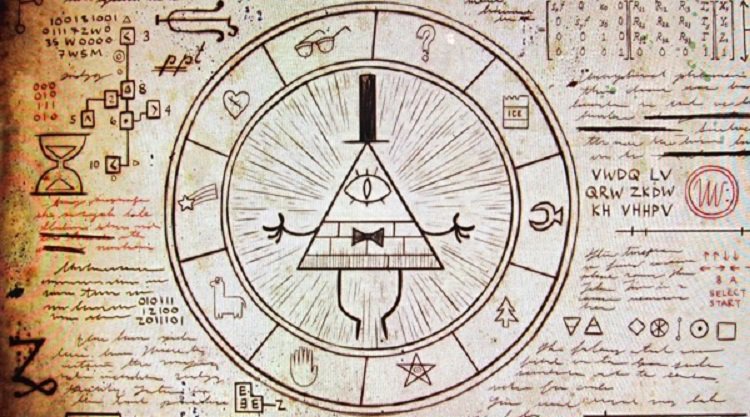 If you have ever started your own business or created a website for yourself then you already know the importance of a logo or symbols.  It’s easier to remember the logo of a company than it’s the actual name.  The subconscious mind is much more powerful than we realize.

There are symbols everywhere.   We see them so often but yet most of us don’t have an understanding as to what they really mean.  Secret Societies use symbolism to communicate with others and to hide the true meaning behind them. In today’s world, those symbols that most don’t understand and are used by secret societies are considered “evil”  or “satanic.”

Just because a group  of people are using the symbol and have a sinister agenda does not mean they own the origin of that symbol and that everyone using it is connected and “evil.”  That’s just religious fear mongering to keep us from the truth.  Once you understand the symbolism in addition to what words mean in other languages (spells) then the whole house of cards collapses which would expand your consciousness.

Take the pentagram for example.  In some modern day religions it is viewed as some sort of evil symbol  and associated with witchcraft.  When in reality it has a very profound and ancient meaning.  If you draw a pentagram, the lines automatically divide themselves into segments according to the Divine Proportion. The ratios of the line segments in a pentacle all equal PHI making this symbol the ultimate expression of the Divine Proportion. 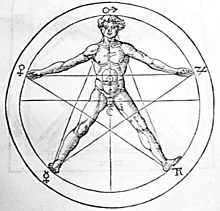 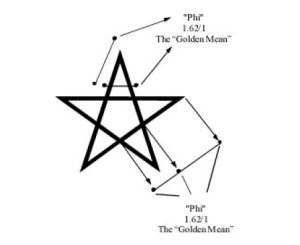 For this reason the five-pointed star has always been the symbol of beauty and perfection associated with the Goddess and the sacred feminine. The Sacred Geometry of nature, again is all about the Goddess, Mother nature, who gives us life.  Associated with the feminine aspect of consciousness.  The serpent is another symbol for that too.

Be wise as serpents—and harmless as doves.” Matthew 10:16 KJV 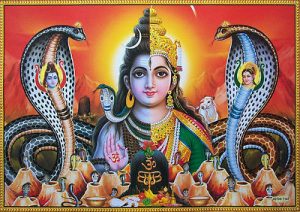 The “G” in the Freemasons logo stands for gnosis (knowledge) as in knowledge they are hiding from us within their secret society. 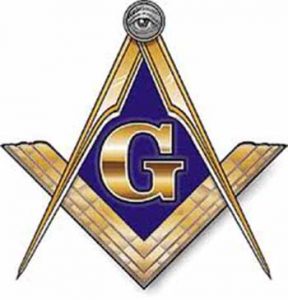 “Symbolism is the language of the Mysteries … By symbols men have ever sought to communicate to each other those thoughts which transcend the limitations of language. Rejecting man-conceived dialects as inadequate and unworthy to perpetuate divine ideas, the Mysteries thus chose symbolism as a far more ingenious and ideal method of preserving their transcendental knowledge. In a single figure a symbol may both reveal and conceal, for to the wise the subject of the symbol is obvious, while to the ignorant the figure remains inscrutable. Hence, he who seeks to unveil the secret doctrine of antiquity must search for that doctrine not upon the open pages of books which might fall into the hands of the unworthy but in the place where it was originally concealed.”

“Signs and symbols rule the world, not words nor laws.”- Confucius

The network of secret societies controlled by the Illuminati always use symbols of the “all seeing eye.”  The origin and meaning behind that symbol doesn’t belong to any secret society.  It’s the eye of Horus, which is your pineal gland,  opening  your third eye, your spiritual eye. 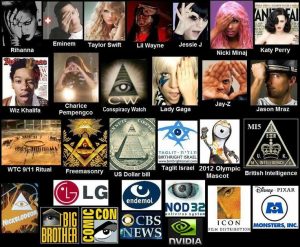 “The light of the body is the eye: if therefore thine eye be single, thy whole body shall be full of light.” – Matthew 6:22 KJV

The geometric shapes of vibration are what creates our physical reality.  Which most of these symbols all tie into. 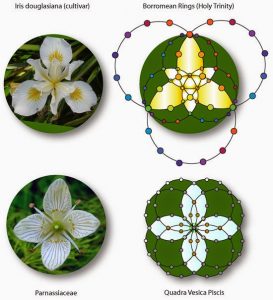 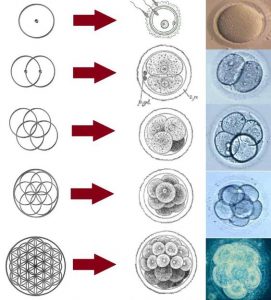 This is a great video about Saturn symbolism.